Some people may say, prostitute is the oldest occupation of the world. It represents the basic need of human. Thousands of years after, we can still see a lot of brothels all over the world. Every one of you should have heard about the underground sex business of your city. Although most brothels now are operating in private, 170 years ago, it was one of the main tax income of HK. 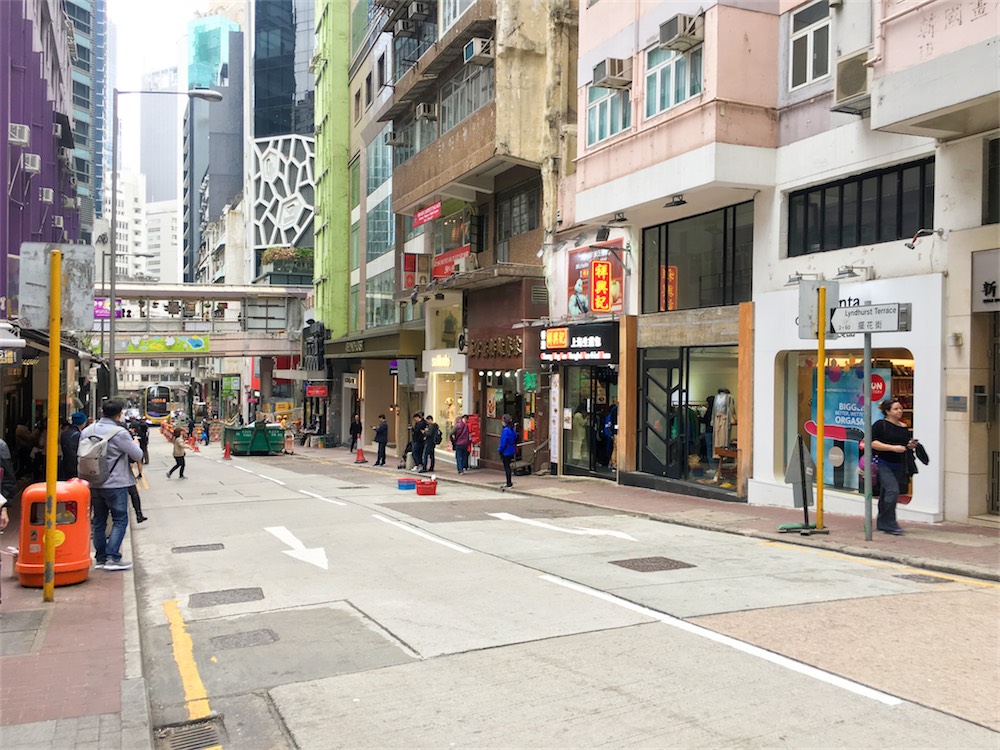 There is a street called the Lyndhurst Terrace in Central of HK Island. The Chinese name is 擺花街, which means the street of flower. You may guess there must be a lot of florists. However, this “flower” didn’t really mean flower. In 1842, HK Island was ceded to Britain. Suddenly there were many British and adventurer from all over the world came to HK. And you know, the desire for food and sex is nature, the demand of prostitute greatly increased in HK. At the same time, the HK Government needed money to run the city. When they saw the demand of prostitute of HK, you know what they would do. In 1844, all brothels in HK were fined 5 dollars. Yeah, everybody understands that it’s the tax! And 2 years later, the HK Government offered official license to brothels and prostitutes. At the early stage, the brothels of HK were mostly at two places. The low-grade Chinese brothels were at Tai Ping Shan Street in Sheung Wan. And the high grade western brothels were mostly at the Lyndhurst Street. Where did the western prostitutes come from? Mostly from Macau. There were already lot of Portuguese prostitute at Macau. When they found HK was developing, they all came to HK. 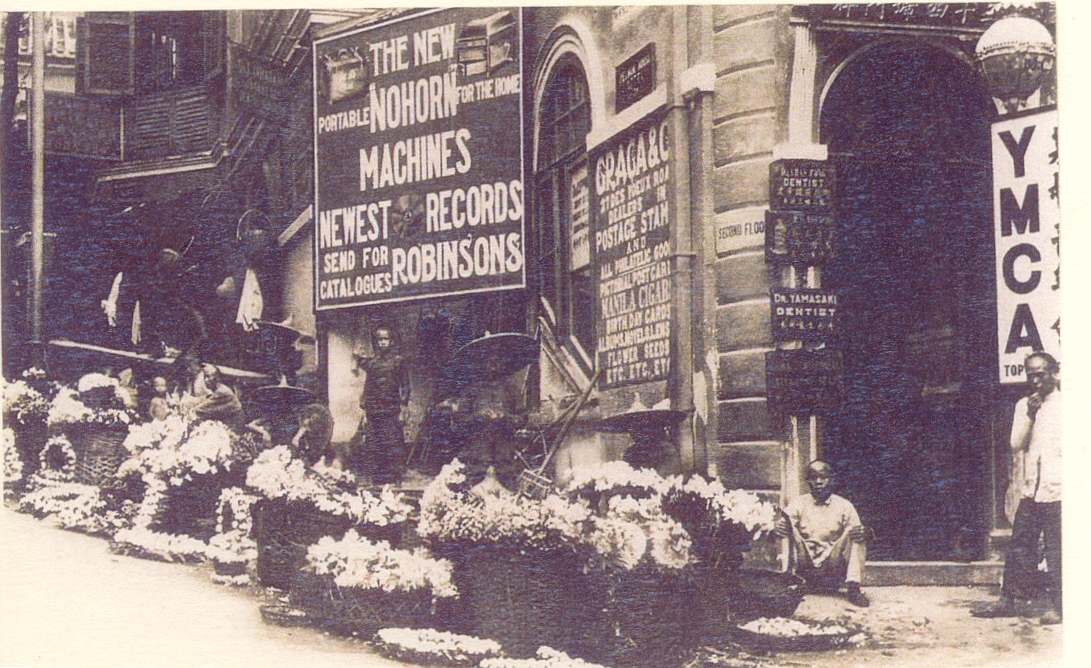 Of course, prostitution was not something glorious. So, the brothels usually placed advertisements of honey on newspaper. What was that honey for? You know that. And the clients had to bring a flower as recognition. Time passed and there were more and more florists at the street. The prostitutes were professional trained. They knew how to chat with men, cocktail, and also the knowledge of wine and cigar. Many people might go to the brothels just for chit chatting without sex. 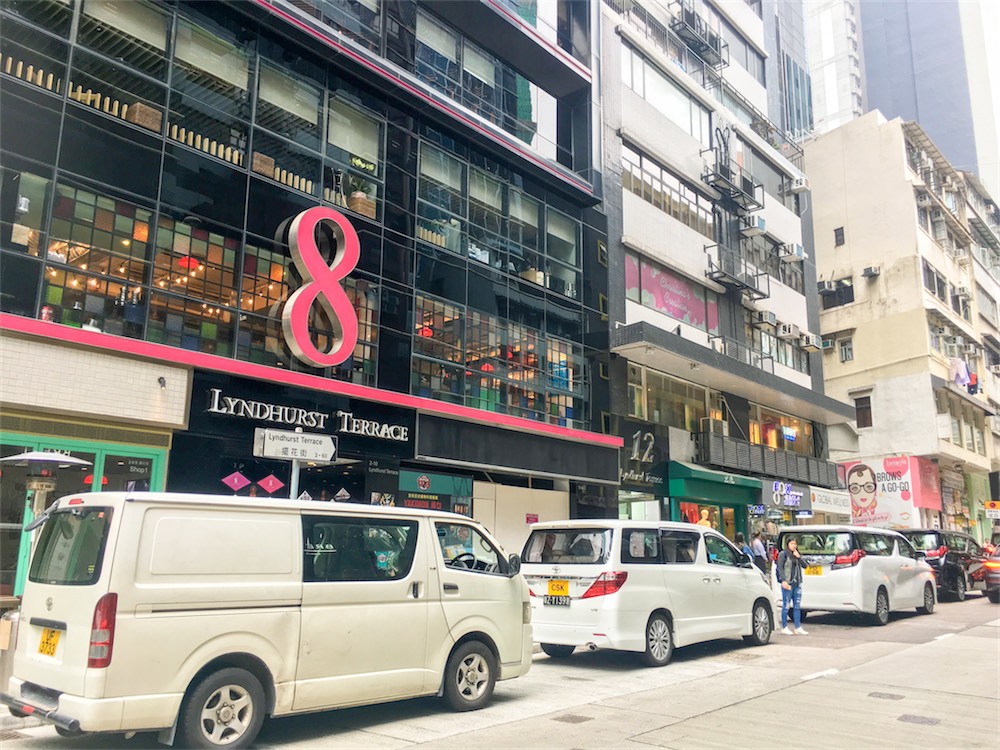 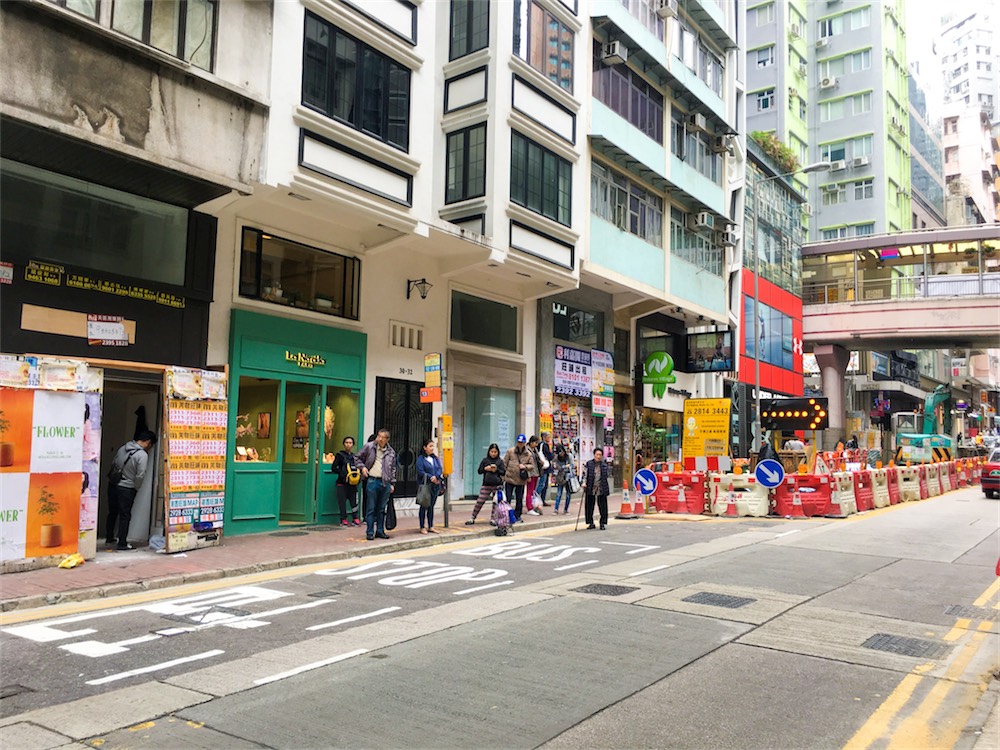 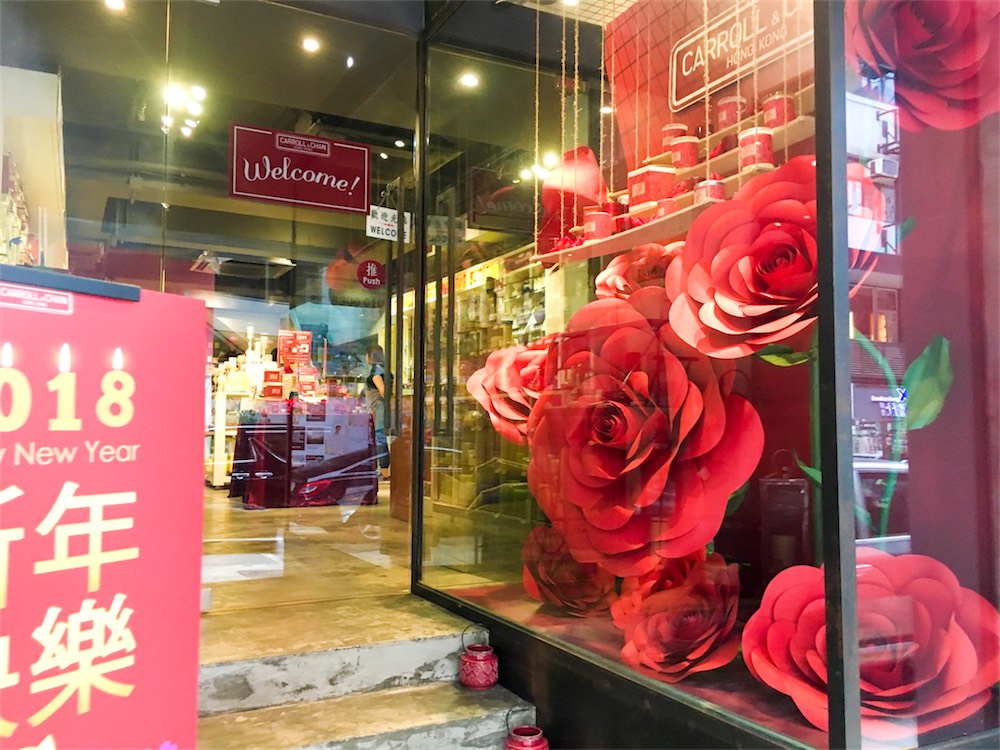 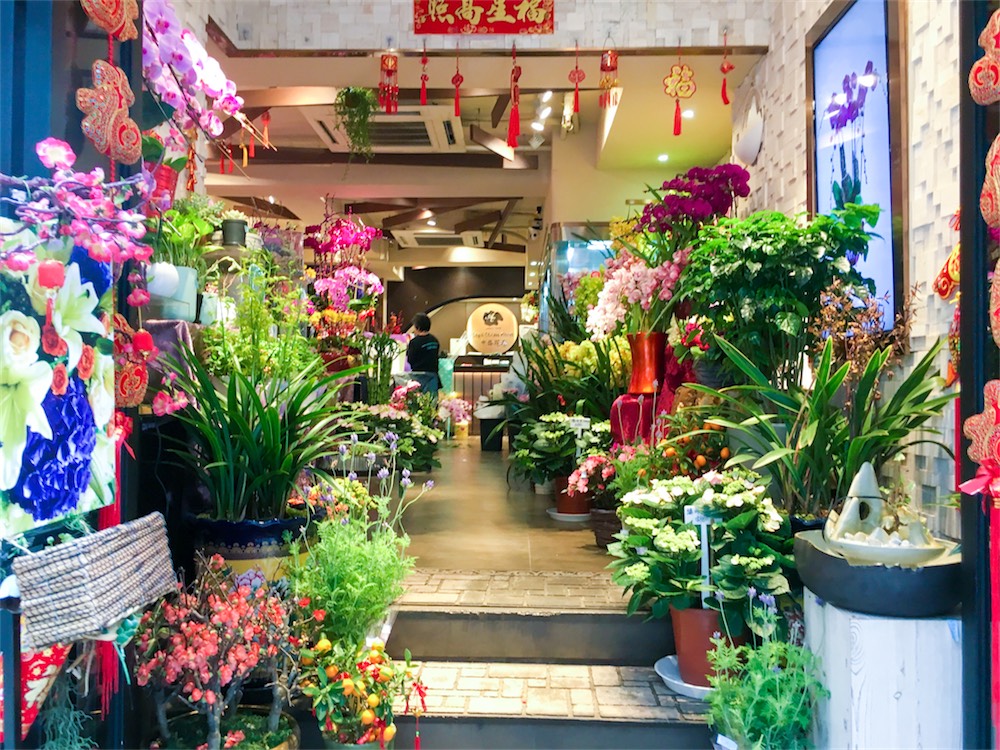 This is Tai Cheong Bakery. Chris Patten, the last Governor of British HK, said that the egg tart of Tai Cheong is the most delicious in the world. 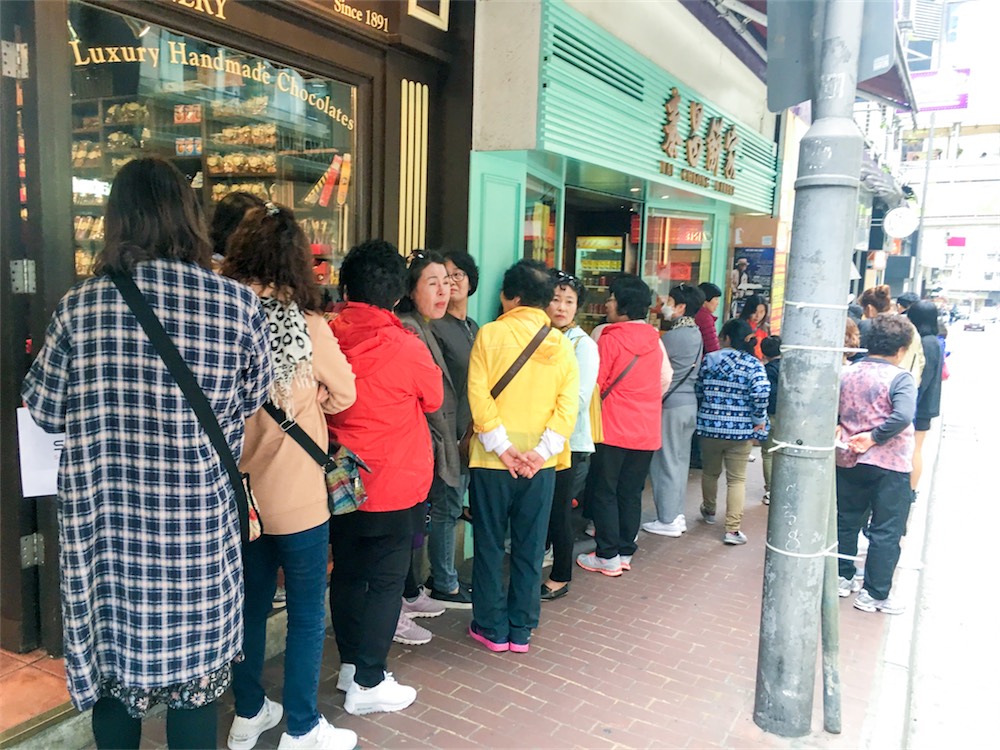 And Law Fu Kee. The fried dace ball is the most famous in Hong Kong. You may find that the brothels of Lyndhurst Terrace were so high graded. So did the sailors and adventurers have money to go? Yes, they didn’t. And they won’t go to the low graded Chinese brothels. Therefore, in Wan Chai, we got a name for a street, “Big Number”. Let me tell you the story in the next post!

Thanks for spending your time to read my articles. I like to share stories of Hong Kong. I wish you may support me and I will keep going!
謝謝你能抽空閱讀這篇文章，我平日喜歡分享香港的故事，希望大家多多支持，我會繼續努力！

Thanks for following the rules. Your post will be Resteemed by @dropahead!

News from dropahead: How to give back to the dropahead Project in 15 seconds or less

Transfer 0.500 SBD or 0.500 steem to @mrbean1 and put the link of your post in the public memo I GIVE you FOLLOW AND 10 good UPVOT and resteem by @mrbean1

This is some interesting info, @aaronli. 😄

No money no honey

now you learn something new everyday, even for your own hometown

and 黃 is sth I like to learn XDDDD

Everything is so colorful in Hong Kong, even the people :) Looks beautifully!