Mehrgarh is one of most important Neolithic Civilization located in Pakistan.

Mehrgarh was situated near the Bolan River and the Bolan Pass. Bolan river was used to irrigate and Bolan Pass which was used for movement between Afghanistan and Baluchistan, Pakistan.

image credits
Mehrgarh was discovered by French archeologist couple; Francois Jarrige and Catherine Jarrige in 1974. During the excavation, they found evidence of village settlement and farming about 30KM from Sibi town in South Asia.

There is not much details available about their religious beliefs and reforms about the Mehrgarh civilization. During excavation widespread plots are discovered. In 2004, the archaeological site of Mehrgarh was submitted to UNESCO to consider as World Heritage Site. 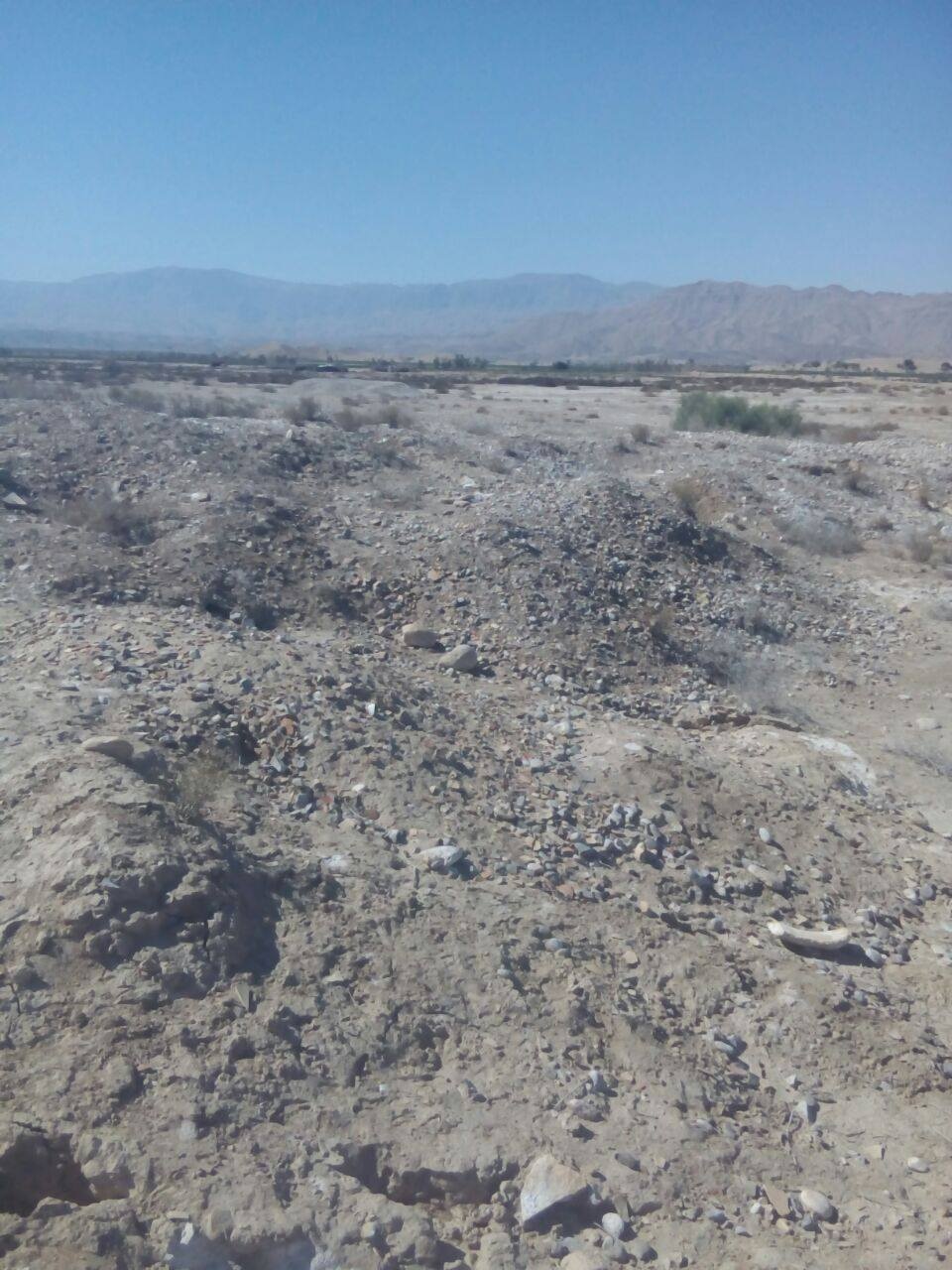 image credits
Mehrgarh is considered one of the most important Neolithic Civilization located at kachi plains of Pakistan. It evolved instantly before the Stone Age from 7,000 to 2,500BC. It is considered the ancestor of Indus Valley Civilization.

According to archeologists, its history is divided into many periods. The people in this civilization started growing barley and wheat and taming animals like goats and buffalo from 7000 to 6000BC. Later they began constructing mud houses.

Sort:
[-]
geopolis (54) 3 years ago
Your post has been personally reviewed and was considered to be a well written article.
You received a 60.0% upvote since you are a member of geopolis and wrote in the category of "archaeology".

To read more about us and what we do, click here.
https://steemit.com/geopolis/@geopolis/geopolis-the-community-for-global-sciences-update-4
$0.31
1 vote
Reply
[-]
salmanbukhari54 (66) 3 years ago

well @munawar thank you so much for sharing the history of this wonderful site. Being Pakistani i am feeling so proud that my country owned Ancient Civilization,

It evolved instantly before the Stone Age from 7,000 to 2,500BC. It is considered the ancestor of Indus Valley Civilization.

Helloo @munawar1235
Me, @menulissejarah (writing history)
I see articles and photos on your post, have a historical, education, and cultural value of an area. This post is certainly very interesting to add insight in the field of history.
If you do not mind, I will resteem this post in my account. Thanks.
Date:April, 1, 2018

Congratulations! This post has been upvoted from the communal account, @minnowsupport, by munawar1235 from the Minnow Support Project. It's a witness project run by aggroed, ausbitbank, teamsteem, theprophet0, someguy123, neoxian, followbtcnews, and netuoso. The goal is to help Steemit grow by supporting Minnows. Please find us at the Peace, Abundance, and Liberty Network (PALnet) Discord Channel. It's a completely public and open space to all members of the Steemit community who voluntarily choose to be there.