Mystery Of The Patterns of King and Queen’s The Golden Crown Among Baekje, Goguryeo and Japan

In this posting, I’d like to show you the Golden Crown of King Muryeong in Baekje Kingdom.

Below was King’s crown. 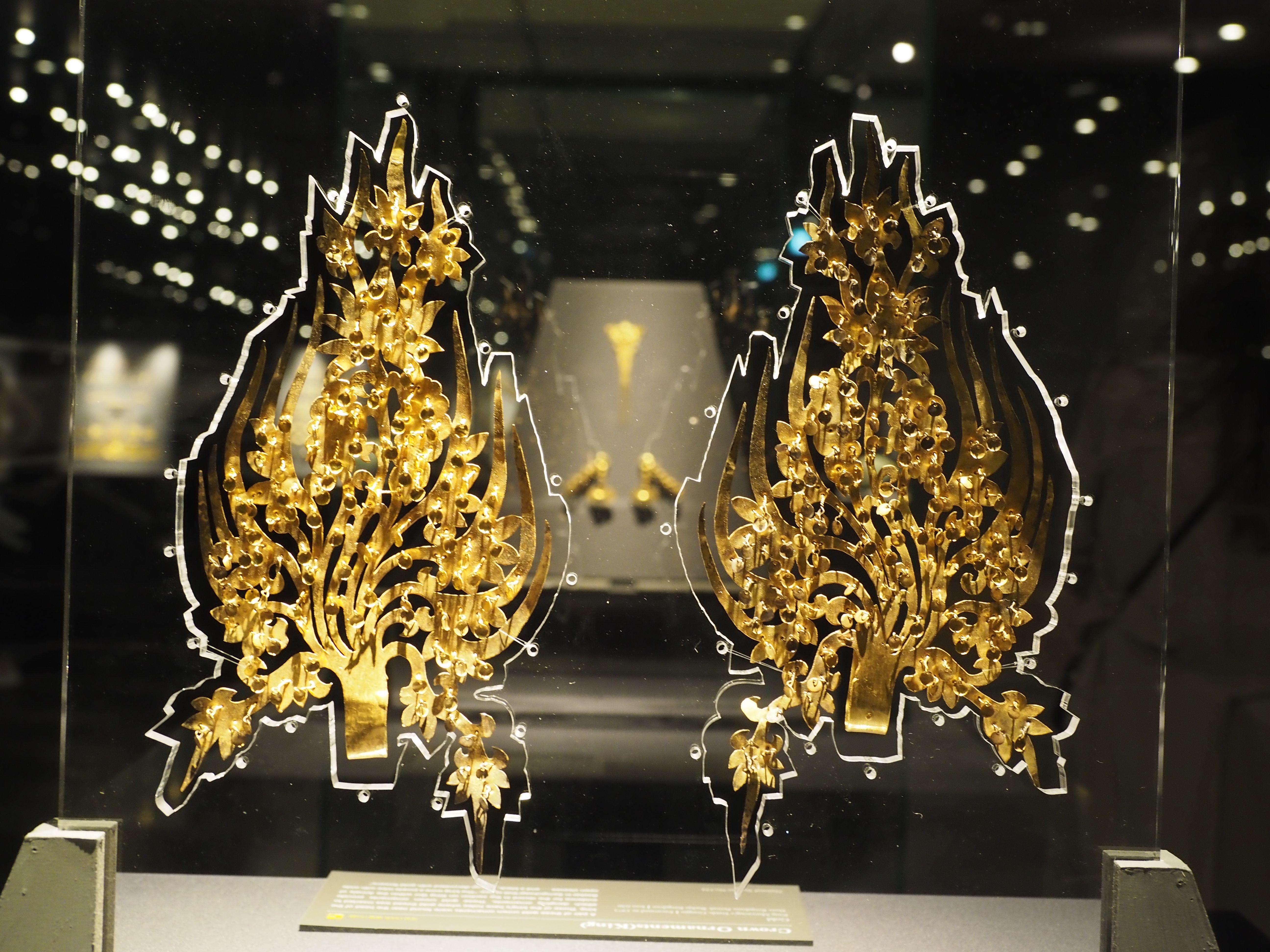 Below was Queen’s crown. But if you look at the golden crown, you can find some interesting things from the Golden Crown

King’s crown was slightly bigger and more brilliant that that of the Queen’s.
Even there were small ornaments on the King’s Crown.

But when comparing to the King’s crown of Shilla Kingdom, King Muryeong’s Golden Crown could be said humble. 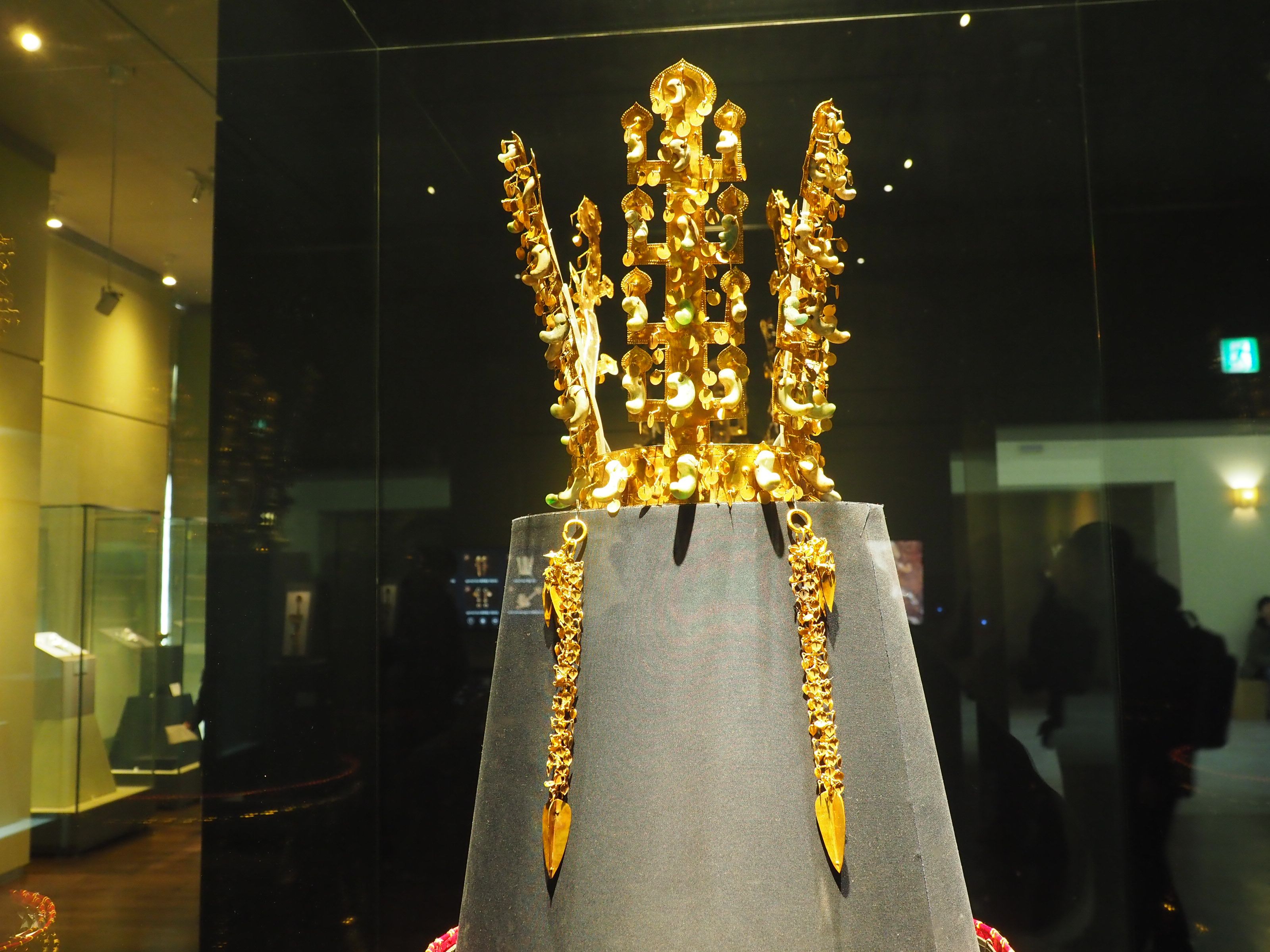 I’d like to ask you the first thought when you saw the King’s Golden Crown.

My mom answered me the patterns were similar to the fire.

Here the fire could be said as the image of the Sun.

She answered me the patterns were similar to the birds.
She picked the wings of birds among the patterns.

If you look at those crown carefully, you can distinguish symbols of birds.
I could find out the wings and the symbols of the fire.

When we sum up the symbols of the Golden crowns, we can estimate that the origin of the pattern is as similar as the symbol of the sun in Goguryeo.

It could be understandable that there was common pattern between Baekje and Goguryeo, because Baekje had originated from Goguryeo.

The patterns relating to the Sun made me estimate weather existed common background among Goguryeo, Baekje and Japan.

As you know, the national symbol of Japan is the Sun. 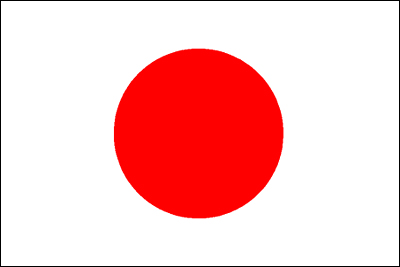 In my opinion, the pattern relating to the Sun came from common cultural background.

The King and Queen's crowns are very beautifully ornamented and symbolic @slowwalker the past dynasties where they were made are contributing about how they look and presented to the people, just a masterpiece of Korea.

This is the national symbol of Korea how wonderful these jewels....

Doesn't look at a crown at first sight not until I read through...This crown is actually different from the ones the kings in my country use.

gold crown kusus for queen and king, i upvote and resteem yes.

Nice post and an upvote by me. Best wishes from Germany!

This is a beautiful history.......This is the history of a Korean king queen and some valuable coins.......Your taken pictures have been so beautiful that the acceptance rate is very good........

Totally agree with this post...Help and support each other and the world as a whole--a better place...
creative job @slowwalker, thank you for sharing.

Crown is jewelry King and Queen @slowwalker your post perfect

beautiful photography @slowwalker, a very pretty crown, I really like, thank you for sharing,I Will upvote and restem

Every dynestry showed the supremacy of man over woman. The crown of kings were always superior than the queen. But today world is very broad minded, everything is equal before law. Thanks for sharing such a valuable message through the topic. Good luck.

I am surprised by the gigantic relationship of more than everything the Asians have with their past, their antiquities, they take it with something of great value, not every country is like that, and they should because we are what our ancestor did for us

beautiful gold crown. and hopefully your day is my best friend yes. and success always makes you friends yes @slowwalker

I am so glad To follow your journey @slawwalker A journey gives a motivation for all people around the world. The mystery of the king and the golden crown queen's pattern between baeguryeo and japan a golden crown kept to be a very meaningful and very deeply meaningful colloquy meaningful.
Some of the different views of the kingdom's affectionate attitude show that a prosperity was once engraved in the kingdom and love was once intertwined with a meaningful glory.
Symbols that exist in peninggaln it shows courage and symbols on the power of the kingdom

the crown is very beautiful, certainly very expensive because in the cover by the gold, history will remind us of the past, and history is worth to the memories, success for you @slowwalker

This is what i love Korea... very rich in history... unique culture. So glad that they were able to preserve it. I love watching Korean teleseries... where they portray Korean culture and tradition. It is really unique and I love it.

i'd say the King's crown looks like a tree to me. i can see the birds in the queen's crown.
the third crown is really impressive

Generic comments could be mistaken for spam.

And it was such a nice crown ..thanks for that about the sun in retrospect @slowwalker

photography is very nice and beautiful, I really like it

Excellent content, and of great interest to me. The Asian culture hides many mysteries and they are all very interesting.
Hello guys, I am new to this social network. I would like you to give me your opinion about this very good photographic accomplishment in the company of my group of friends. And if you can comment that you think I would love, greetings.
https://steemit.com/photography/@theperfectyoung/eng-spa-hello-my-guys-i-m-may-i-m-new-to-this-social-network-i-d-love-to-share-with-you-hola-mis-chicos-soy-may-soy-nueva-en

woooww,
this gold crown is very cool, very proud of all who can be king wear this crown, anyone who wear this crown it will look very great @slowwalker.

To me the King's crown looks like a tree but I get seeing it as fire too. Very beautiful. Thanks @slowwalker

I've missed your history lessons I've been in the hospital for a long time , I love all the information on the different crowns and its history, love your posts you or alot into them, may you and your mom and family be in good health

excellent publication, I wish you success, someday I will grow as you

This was something very interesting, out of the box kinda post. Glad to know about these crowns. Nice feed. Keep it up.
Btw those crowns are dope af!! 🖐️

Also flagged for comment spam. Copy and past commenting is spam. @steemflagrewards

Steem Flag Rewards mention comment has been approved! Thank you for reporting this abuse,@steemseph categorized as comment spam. This post was submitted via our Discord Community channel. Check us out on the following link!
SFR Discord

Looking at it with first glance, they don't look like crowns at first. They are beautiful and I wonder what it would have cost to put these things together. Lovely pieces I must say.

These are quite different kinda crown, very different from what am used to seeing in other kingdoms kings and queens.
They look quite impressive

Congratulations friend! That looks pretty good. Keep it up. I invite you to read my publications and leave your comment or vote.
Success is on your side. Happy Thursday!💃🏻

First, I thought that the patterns of king's crown was like a sheet of tree, but when I readed your opinion about that looks like fire I too saw it. But the queen's crown I yes think that is like wings of birds.

Would be awesome to know exacttly what is the patterns of the crowns.

Thanks for teach me a thing new 😄 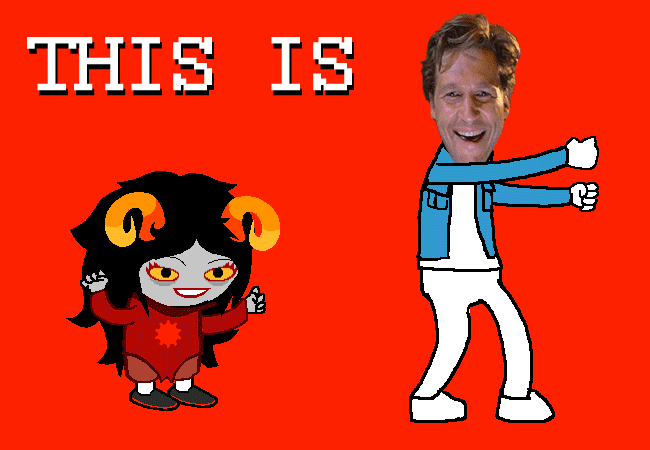 I am very sympathetic to your original point of view and to your persuasive point of view.
Thank you for the good article.

this crown is really unique. I haven't seen like before.

photography Nice post, success is always for you friend

This is exactly why I followed you and die to read your posts. Such fascinating things to read and I love anything that is about history!

that post is so inspiring, By adding you to all those wonderful photos, thank you .