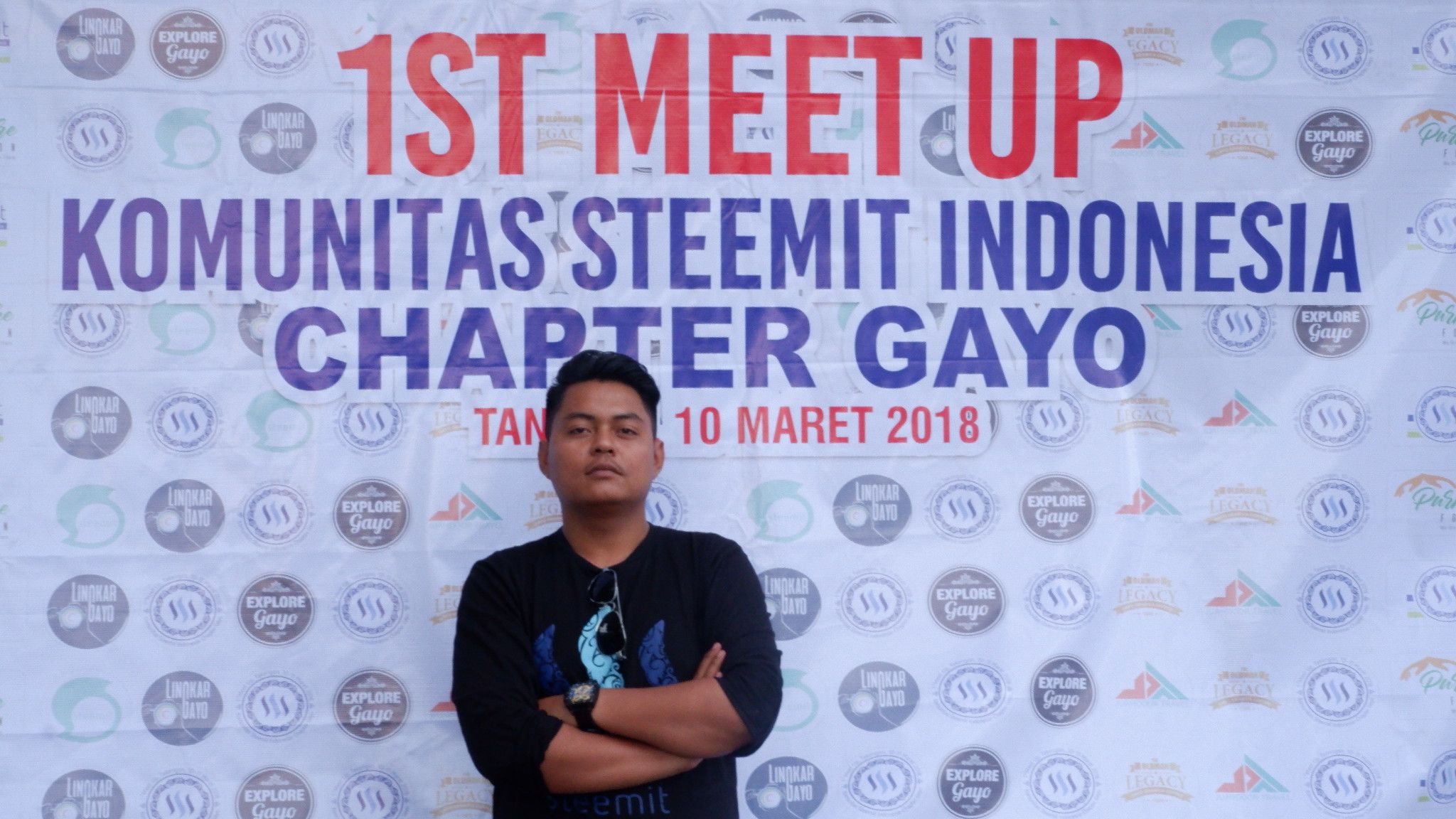 I started joining steemit since four years ago (2016). Since that time I have actively posting and building a healthy connection with other members. At the end of 2016, I participated in several steemit projects; @curie, @sndbox, @oracle-d, and @steemzzang. Before it all started I was trusted to handle Indonesia Community to curate the Indonesia Steemians under indonesia tagline. In the way to manage this process, I was helped by some members to form formal branches (chapter) of steemit community in certain regions in Indonesia. In result, thousands steemians joined steemit. Having such a great number of members, allow me to involve closely contacted within the members new members and the experienced members whose lack of English and lack of information about steemit. When the announcement was made regarding on Indonesia Curation Community. The new users came to flood this platform as they could make a post in Indonesia without worrying about their capacity of English as I was assigned to curate the post with indonesia tagline, and it has been going on until now under @curie project and @steemzzang. Thanks to the delegators who believed in me to develop and leverage the Indonesia individuals by delegating the steempower. I also conducted regional meets up to discuss, to support them on steemit by curating quality posts. Promotional activities to academical individuals under “Steemit Goes to Campus Project” and other promoting jobs to potential investors and future steemit members on air (radio broadcasting and local Television program). 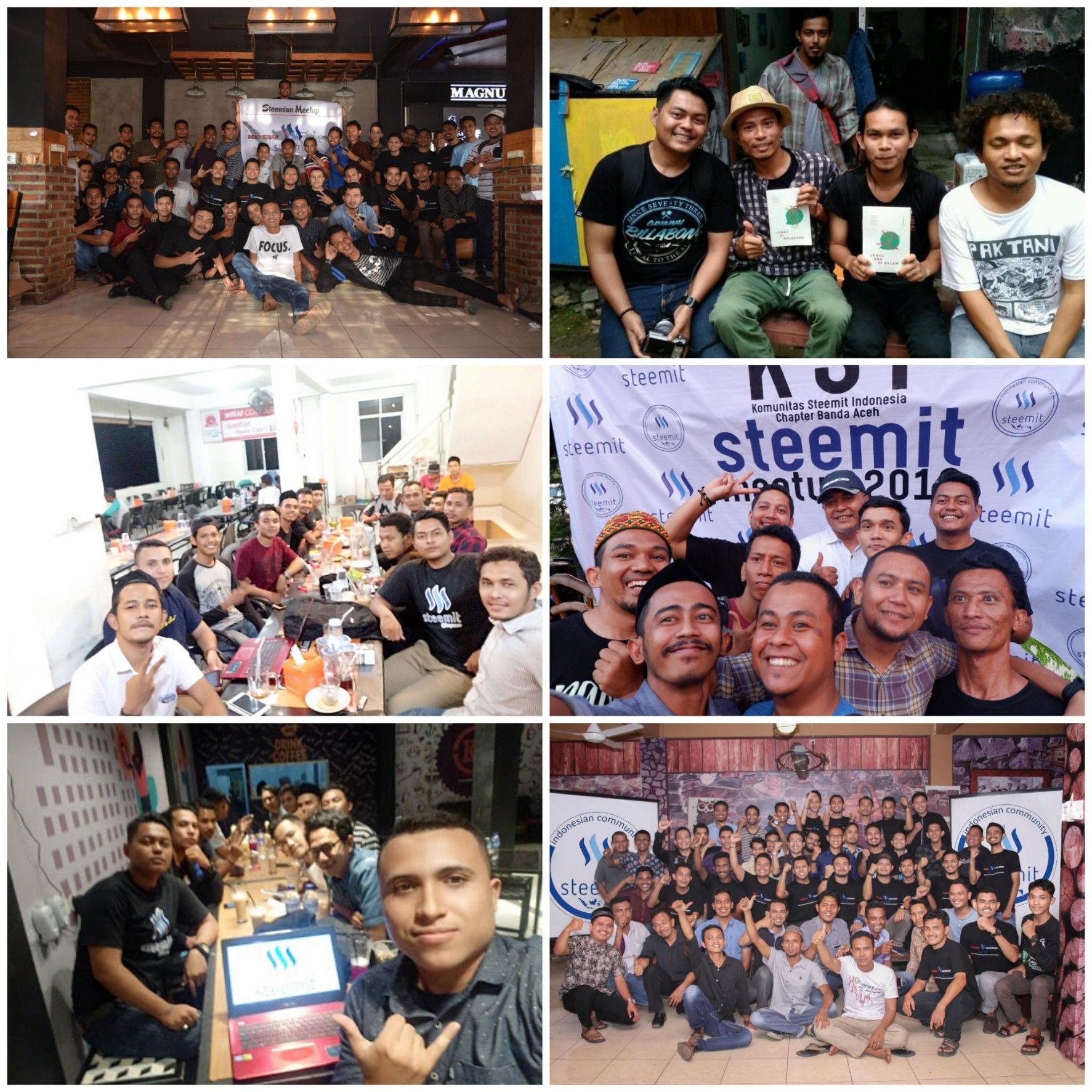 During the curating process, I focused on Indonesia tagline as a specific tag they must use if they want to win the upvote based on the project contract with @curie and delegators. In order to see the enthusiasm of community members, I also hosted weekly contests by giving away a certain amount of SBD or steem to the winners.

If I was chosen as the community curator awardee, I would seek out the original posts of Indonesia steemian under indonesia tagline. Because I see, it is the best way to encourage the Indonesia members to keep creating valuable works.

I am proficient in English and Indonesia and able to write and read both languages which helps me to understand the steemit post-Indonesia that based on the deal with delegatee to avoid curating the plagiarism and I am not tolerating this such behavior.

Based on 4 years of experience of curation job has been teaching me a lot of things about dividing the vote percentage depend on the post criteria and tracing the spams accounts that may ruin the platform ecosystem.

I hope this opportunity can be a trigger to bring up future creative people to steemit under Indonesia community and making such a valuable relation across the users. I believe the users will be pumped up again and will be ready to welcome the bright future of steemit. I have been in steemit for more than 2 years. From the beginning until now, i never get support from you. I know you are an Indonesian curator. You claim yourself as a leader of Indonesian community. But you don't know how to be a good leader. You need to learn a lot of thing to be a leader. A leader is leading a big community. So you should pay a big concern of your community. But i didn't see that from you. From 1 till 100 % of Indonesian steemian, you only support not more than 1%. You only support your close friend, and your partner. Me, as a beginner, never get it from you. Maybe you should ask and open your mind about this.
For the last brother, we need you to prove it. Just prove it. Don't give us your fucking shit of talk.
Just do your action. Don't talk only. Cause a lot of Indonesian steemian said, me too, you don't deserved to be a leader. Who is talking shit now? :D

you can see what i have made for indonesian community in my post above ,history has been made , dont be selfish indonesia steemit community is not only you. there is a lot indonesia great people here on steemit who got my support , bring all the evidence you have here you must prove it if i wrong, you must know Blockchain technology is never lies :D 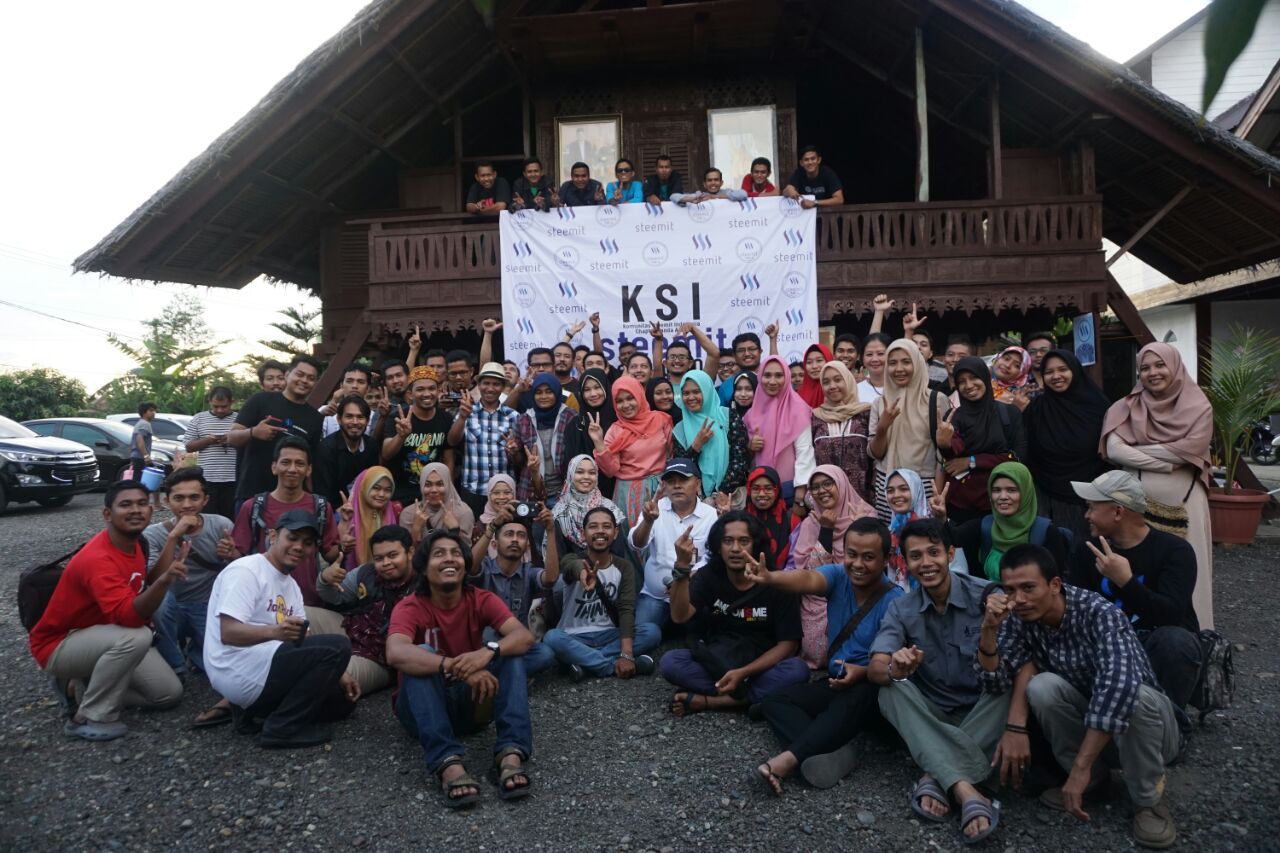 LOL. Many of them are my friends. It just for your document. In fact, you didn't support them at all.

2016-2017
Now dispersed
You are busy looking for a whale, and forget about the community,
Now you go and give your rank to others who care about KSI.

Sorry, Mr. @levycore, if you become a leader in Indonesia, I strongly disagree, because of what? I have joined Steemit for over 2 years, and until a few months ago I never felt upvote from a leader in Indonesia that is you, curator, I think you are just looking for a name, here and you will lead your immediate family, not in Indonesia, and who will support you are people who are close to you and also crazy people. 😂

Even before I begged you, the meaning of begging is, I commented on your post, but you do not care about it, and ignored, your arrogance still exists today ...

What, you didn't see, who came, and you mentioned the name by another ...

Old school photo. 😂
You dream it back when you have no power.
What do you do when you have power?
You only pay attention to yourself, and ignore the many people who support you.🤔

look at the article above, you can see the fact that I did when I had power :D

That picture is outdated, now it's chaotic, because you never support the Indonesian tag when you have a lot of delegates, you just like to look for whale out there.
🤔 thanks for your support @faizarfatria , we wil make steem great again :D

wow that sounds very interesting. I am one of Steemian from Indonesia which is still active until now. I joined Steemit in mid 2017, and I also joined the Indonesian steemit community which is chaired by you. You have and with members of the community helped me a lot, until aun I have achieved a reputation of 64. Therefore, I continue to support you as an Indonesian curator who has helped many members of the Indonesian steemit community. 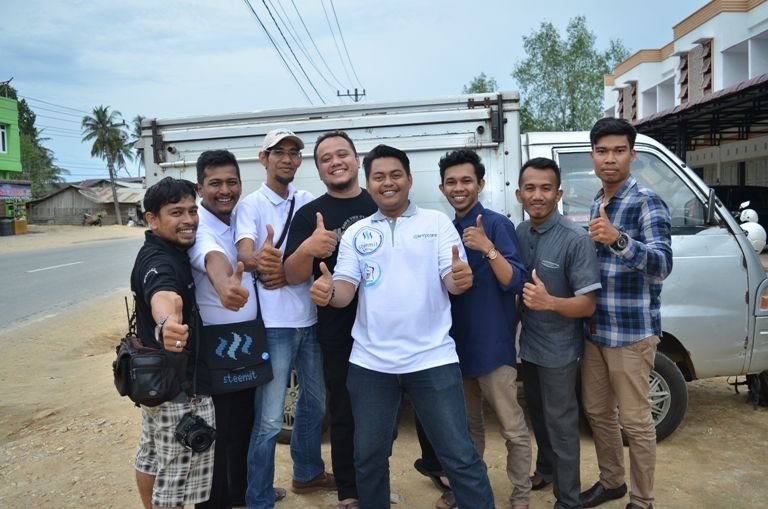 we will make steem great again in indonesia , thanks for your support @my451r :D

Yes woot ever, you tubes

thanks for your support @kemal13, i appreciated it , lets make steem great again :D

thanks for your support @dilimunanzar :D

I support @levycore for his application for community curator. @levycore is one of hub that help community develop the potential member on this platform

thanks for your support @abduhawab. hope soon steem be a great again :D

Please join us for a new Witness Forum so we can all work together for a better steem.
https://steemit.com/steemwitnessforum/@greenhouseradio/green-house-radio-online-steem-witness-forum

I support @levycore for this application

Hello Brother, I support @levycore for his application for community curator. @levycore is one of hub that help community develop the potential member on this platform.

I support @levycore for his application for community curator.

I support @levycore for his application for community curator