To participants of the Week XII Contest, below are the Conditions for all Participants that must be known.

All the rules that you have read above, can change at any time, both in adding prizes for winners and in contest rules. during the Macrophotography Contest WEEK XIV

Vote For Home - Be Real Steemian Congratulations to last week's winners and this is my entry. Thank you @sultan-aceh I will take part in this contest, hopefully I can win steem for power ups Hey! This is my entry: 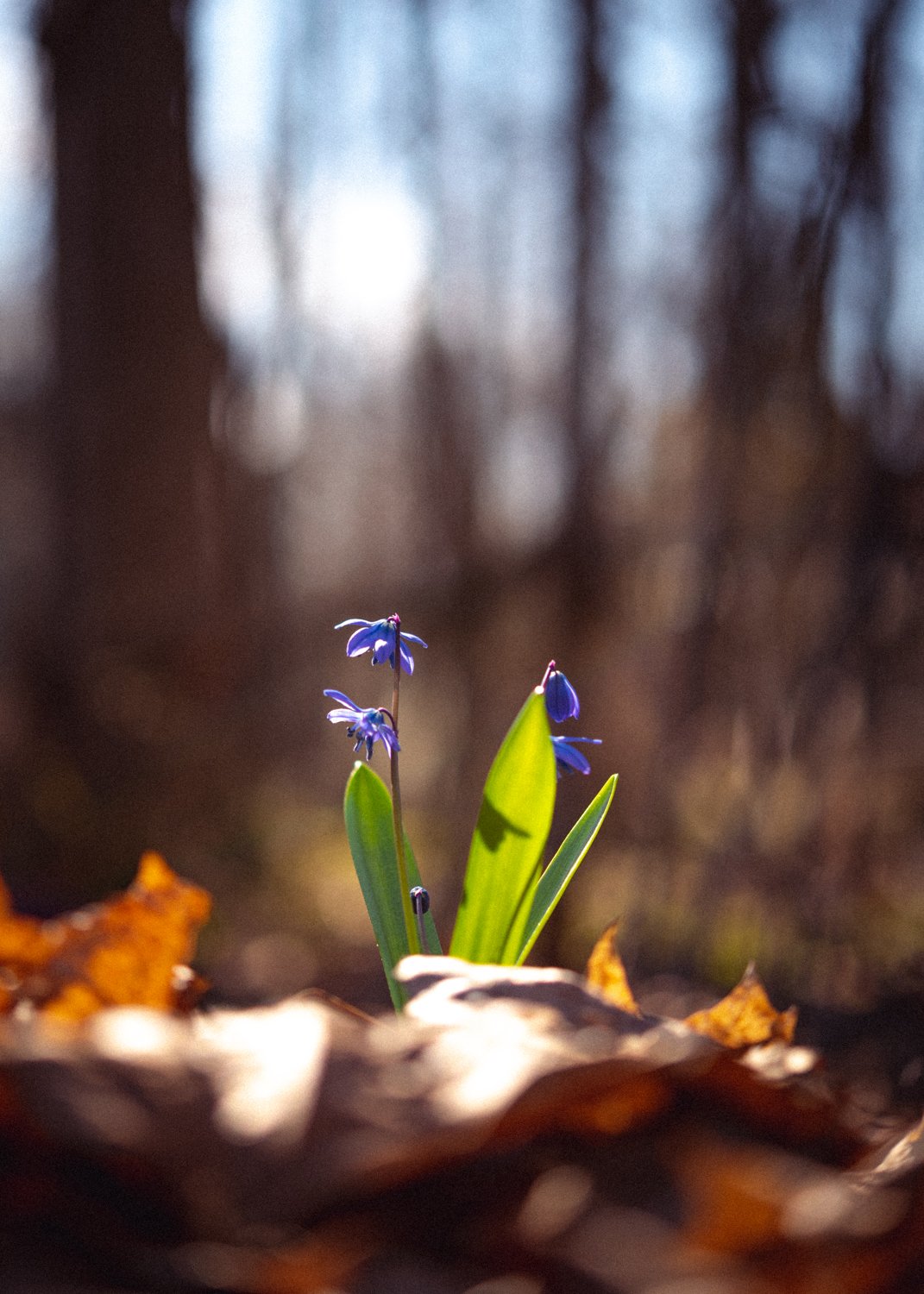 Blooming Scilla siberica, quite a fresh image of mine that was taken on January 20, 2021.

The story is here: https://steemit.com/hive-185836/@datych/bones-and-flowers-a-visual-story-11-images

Hi @sultan-aceh, here's my Entry of this week and the Social Share.