hansjurgen (56)in #homesteading • 4 years ago 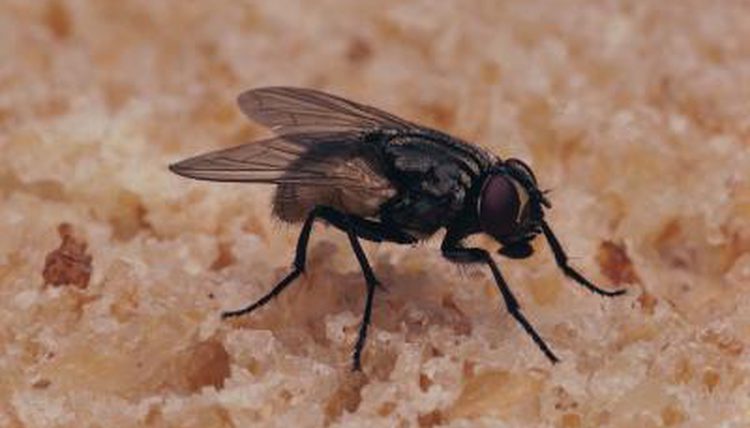 The number 1 pest on our homestead is the common housefly. We have wasps, hornets, Japanese Beetles, stink bugs, ticks, chiggers and mosquitos, just to name a few. However, flies are by far the most bothersome and they can carry diseases. They poop a lot. Almost every time they land they defecate. When a house fly locates food, it regurgitates predigestive enzymes that so the fly can feast on it's "food".

Just one fly in the house can be annoying and it does not matter where we go on the homestead, there will be flies. On warm summer evenings we like to eat outside, but flies can spoil a picnic. My best count for swatting flies is 38 in one day. But who is counting? The only good fly is a dead fly. As for the animals, the only ones that don’t seem bothered by them are the chickens. It is all out war on houseflies. We spray our milk cow with Basic H which helps. It is kind of a soap solution that repels flies. We use fly strips. They are messy but they do catch a lot of flies. I have put them in the chicken coop, but occasionally a hen has gotten stuck in one. That's was a mess. 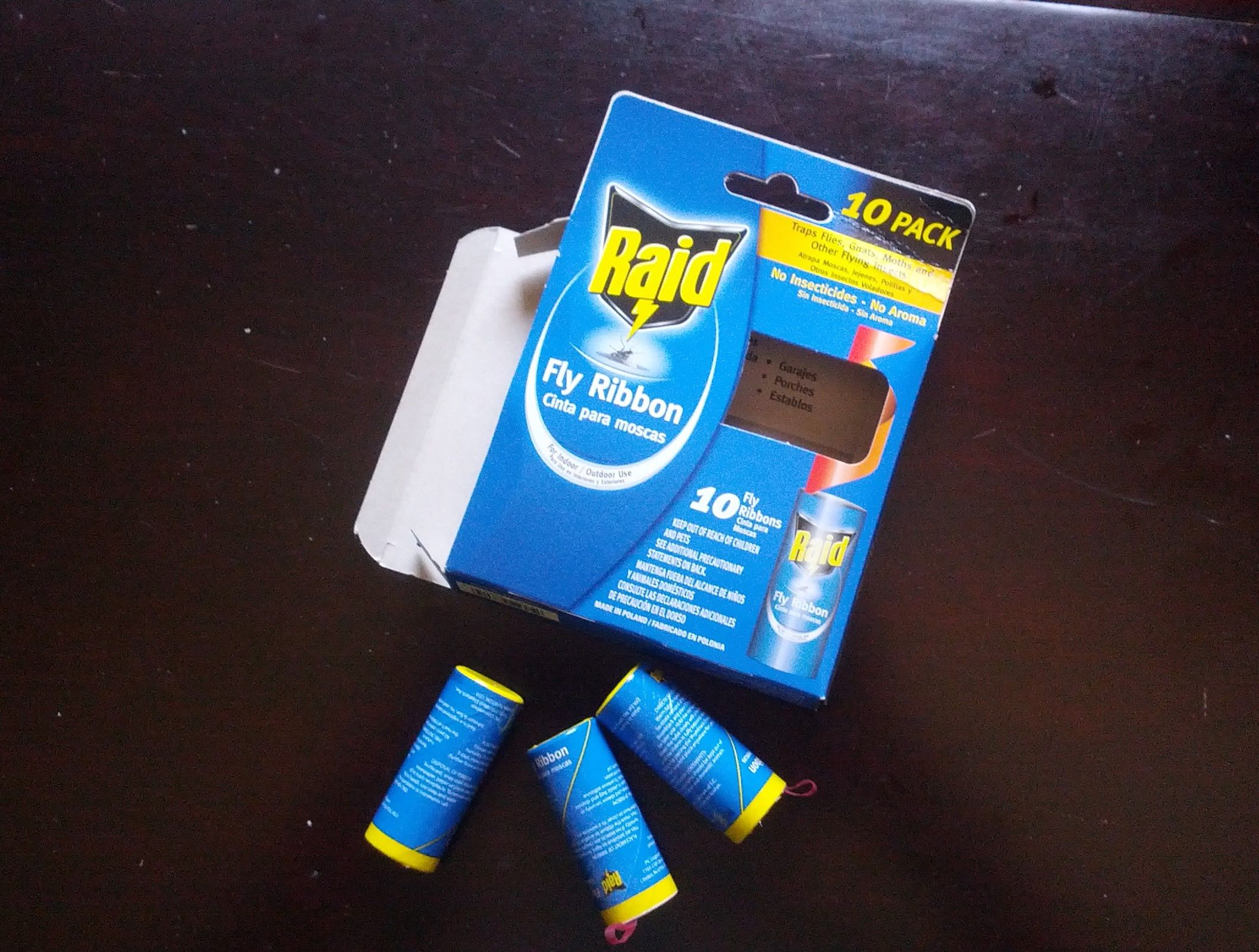 We also use traps. I put one out by the chicken coop away from the house because they smell really bad. Just recently we purchased this solar fly trap from Arbico. We have placed two of them a short distance from our house. The bait smells bad to us, but the flies love it. They are attracted to the bait and get trapped inside (they do not fall into the bait). The trap will then dehydrate the flies so they can be fed to the chickens or disposed of. 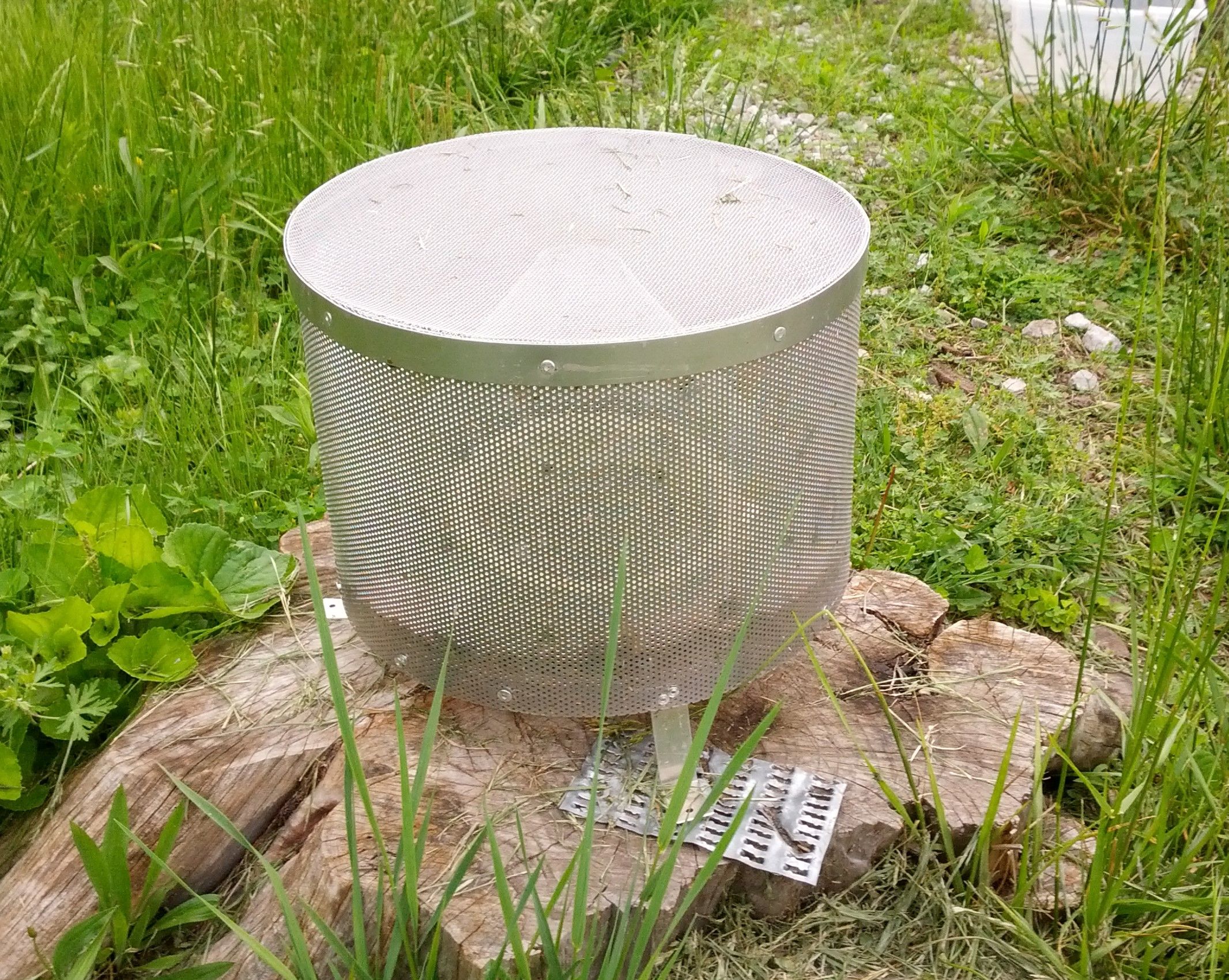 Have a great day! Every comment is up-voted to show our appreciation and thanks for your up-vote, Tim and Joann.

I have seen the solar fly trap before and it really looks like it would work well! Looking forward to a future post to see just how many flies you get with it!

You should try swallow bird boxes. We have noticed a huge decrease in the fly population after we added a bunch of swallow and blue bird boxes. Great post

I have seen a few Martins, but I have never seen a Swallow in our area. We even have a bat box, but no bats. Thanks

Ugh! Flies are the worst!

Haha, Id like to have seen the hen get caught in the fly trap. Those things are so sticky and gross, I bet she was a mess!