The End of Anonymity on the Internet 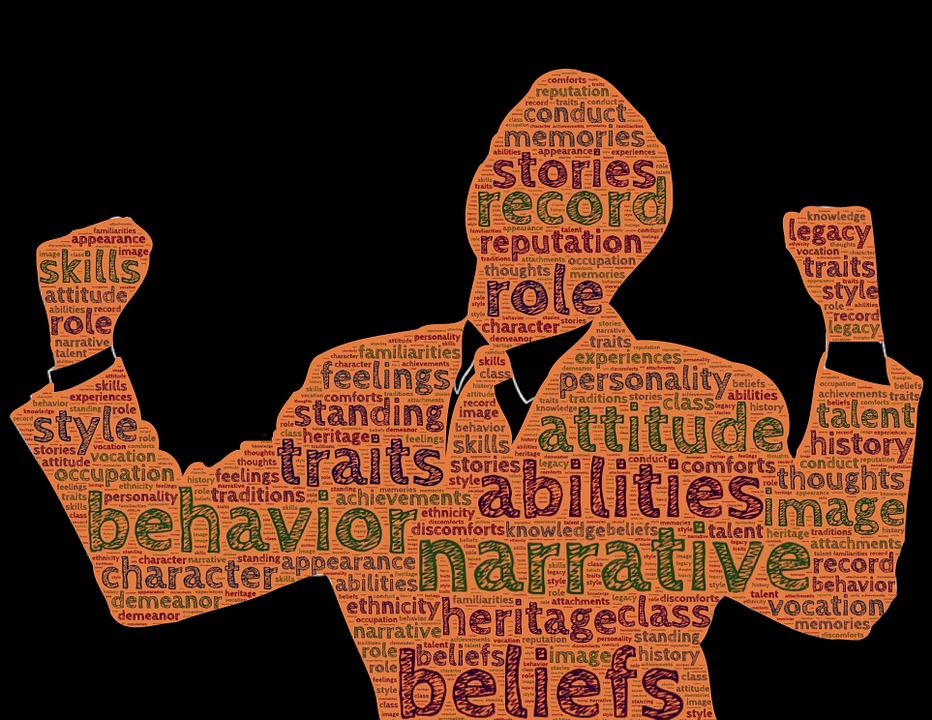 Now that people are finally seeing Facebook and other social media platforms for what it is (e.g. a centralized data platform owned by private companies with questionable incentives) there's been a lot of talk about "what comes next" in social media. The debates around these issues tend to be muddled, however, since we've gotten so used to the way things work on the web up until this point that it's become hard to see the possibilities beyond what we currently know.

Crypto enthusiasts have been touting blockchain and cryptocurrency technologies as foundations for the era of "Web 3.0", but what would that look like, in practice? The one big, major change that will happen is that crypto will bring an end to the culture of anonymity on the Internet that has been the status-quo up until this point.

Celebrity investors like Marc Cuban and Robert Herjavec seem to agree with me since they've been explicit about the role digital identifications will play in the near future. (They're probably just tired of dealing with the endless spam they get from bots and scammers, honestly.) People tired of not knowing whom they're talking to and where their information is coming from are now pressuring companies to do something about the problem. Police and security experts would welcome additional tools to help them combat the threats they face day to day. Even in the ICO space, founders worried about their coins funding criminal or terrorist activities will need to be more thorough on their background checks if they want to survive the regulations that are now coming down the pipe.

So the environment is rife for this cultural shift to occur, since the problem is now being taken seriously by both the public and major players involved with the space. Facebook has a lot of catch-up to do but I do believe they will eventually be forced to use some kind of digital ID system that spans beyond their private ownership of users' data. It's the only logical option that will allow them to survive if they wish to stay relevant in the long term. (Whether they're nimble enough to make that switch, though, is yet to be seen.)

A "how it works" image from CVC (Disclosure: I'm an investor in the project): In practice, the shift will be more subtle and a lot of people may not even notice since the majority of the work will be on the back end, not the front. If you sort of imagine that Twitter's "Verified" identity being applied to every user out there that's basically the model that will probably become the norm in the next few years as social media companies start to get more serious about quality control. And blockchain technology allows us to do all of this in real-time and at scale, in a way where we can verify it ourselves without just taking a private company's word for it that they're doing the "right thing". Here is where crypto's ideology of transparency and decentralization will really come into play.

In the end, though, all of this will lead to a better environment on the web overall simply because there will be less noise for us to sift through day-to-day. If you want to still do things off-the-grid or under-the-radar of course the option is still there, but for areas where safety is a concern identifying yourself will be the price of admission for getting in. In essence, we are creating a citizenship for the Internet that will allow us to participate and engage with each other in more meaningful ways over time -- so we should welcome these changes with open arms as they start to come down the pipe.

The Tree of Life, or Etz haChayim (עץ החיים) has upvoted you with one of 10 divine emanations (Sephiroth) of Gods creation itself ex nihilo. We reveal Light by transforming our Desire to Receive for Ourselves to a Desire to Receive for Others. Please support us and upvote this comment or donate or follow and reveal this hidden motivational force.

See it's this sort of thing that people of tired of, honestly