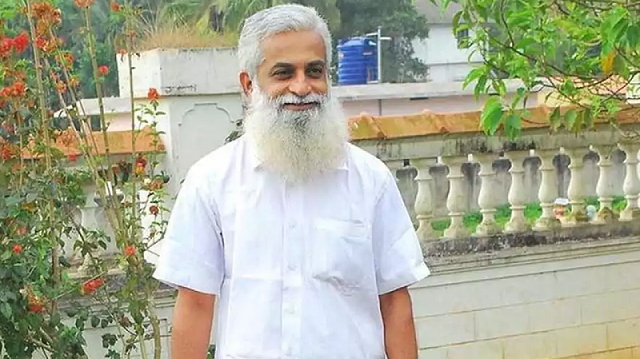 This government college teacher has just crossed the limit of pseudoscience. He quoted, “Women who wear jeans or act like men give birth to transgender kids.”

He also explained what happens when a woman or man degrades their gender. He stated, “When a woman degrades her womanhood, or a man degrades his manhood, the girl born to them will have the characteristic of a man. A child born to such a woman will be transgender.”

After his strange statement, the Education Minister of Kerala, KK Shailaja ordered all government departments and agencies to never invite this man for any future program.![]