India film industry has bollywood , focuses on making movies in Hindi language ( the most spoken language of India) 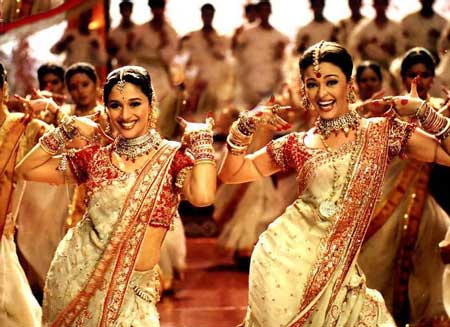 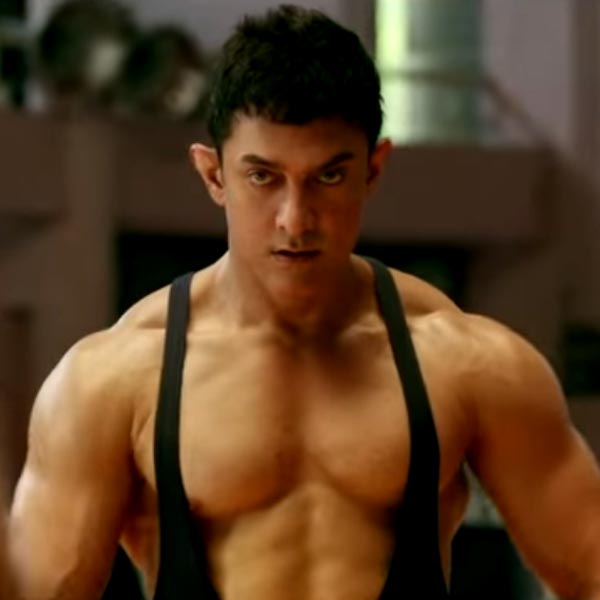 Kollywood is also another big industry , it mainly focus on tamil language movies. Tamil is spoken by around 60 million population. Then the other big industry is sandalwood.. many more language industries are there.. Indian film industry producing easily over 1000 plus movies every year..

I don't really see the objective of this post, sorry not trying to be negative I just don't

Just educate those who dont know about Indian film industry.. not every one knows about everything.. just sharing what we know for others..