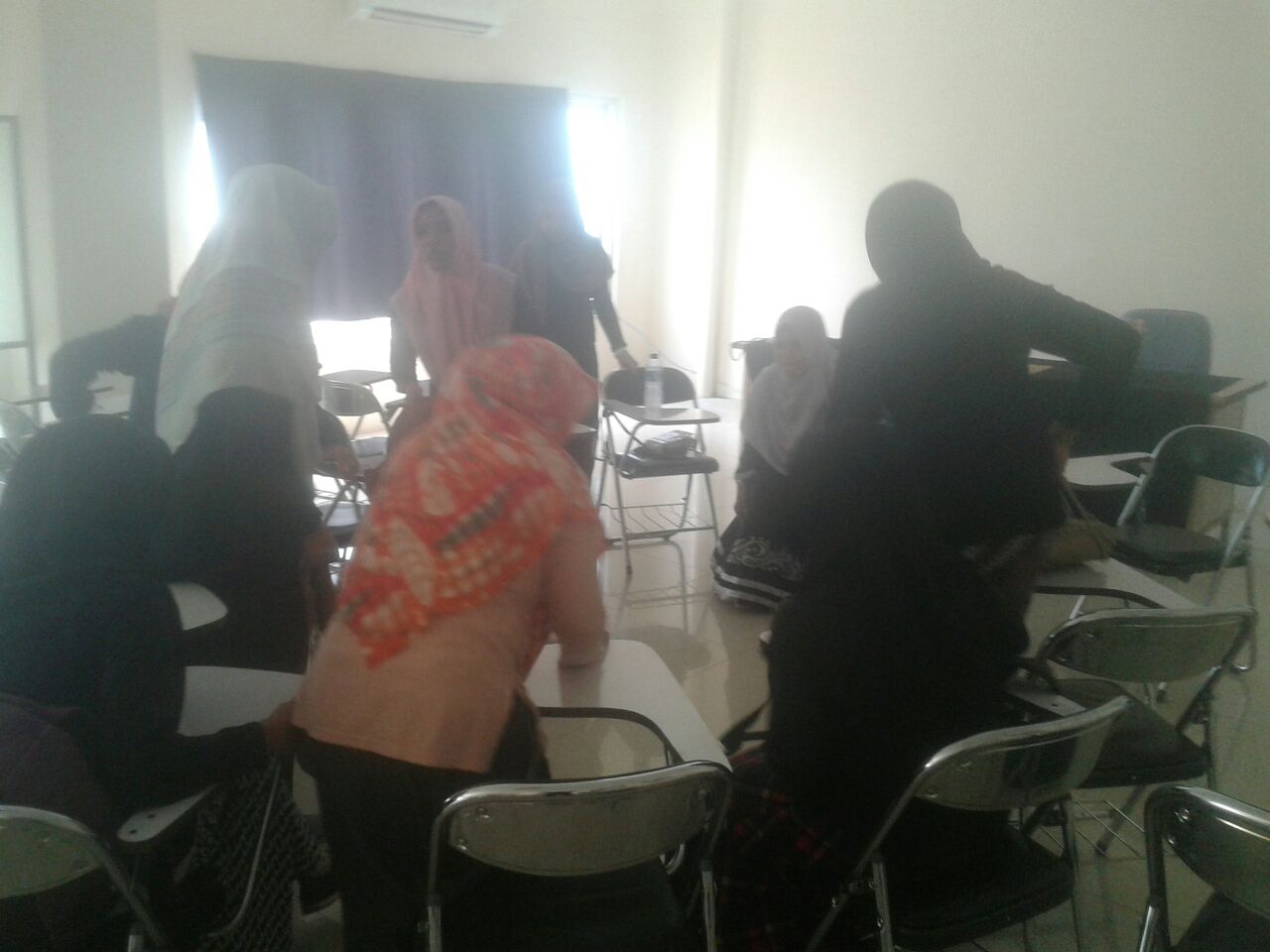 Last Saturday, the topic of discussion is "Change". That was my opportunity as one of speakers who talk everything about change. There was a question that made me interested to answer that. You can see the question list as follows. 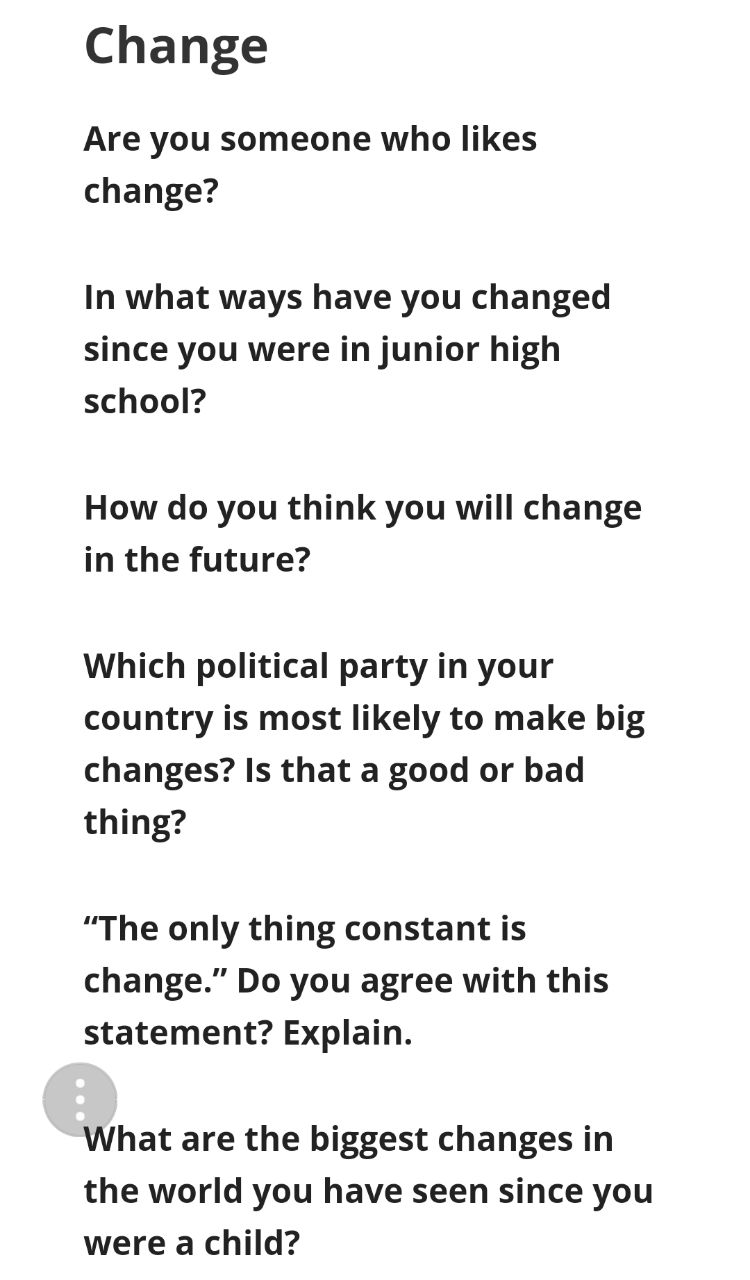 Let's see the fifth question. "The only thing constant is change." Do you agree with this statement? Explain.

I answered as follows. In this world, even though we are sitting silently without motion, unconciously, at least, we do six kinds of motion. They are:

Those are the simple phenomena, but many of us forget it. They think that if they do nothing while sitting silently without motion, they don't do the motion at all. However, unconciously, they make at least six kinds of motion above!

So that, related to the question number 5, the answer is, that is not wrong. That's correct! Because the motion is kand of change, too, right? Motion is a change of position. 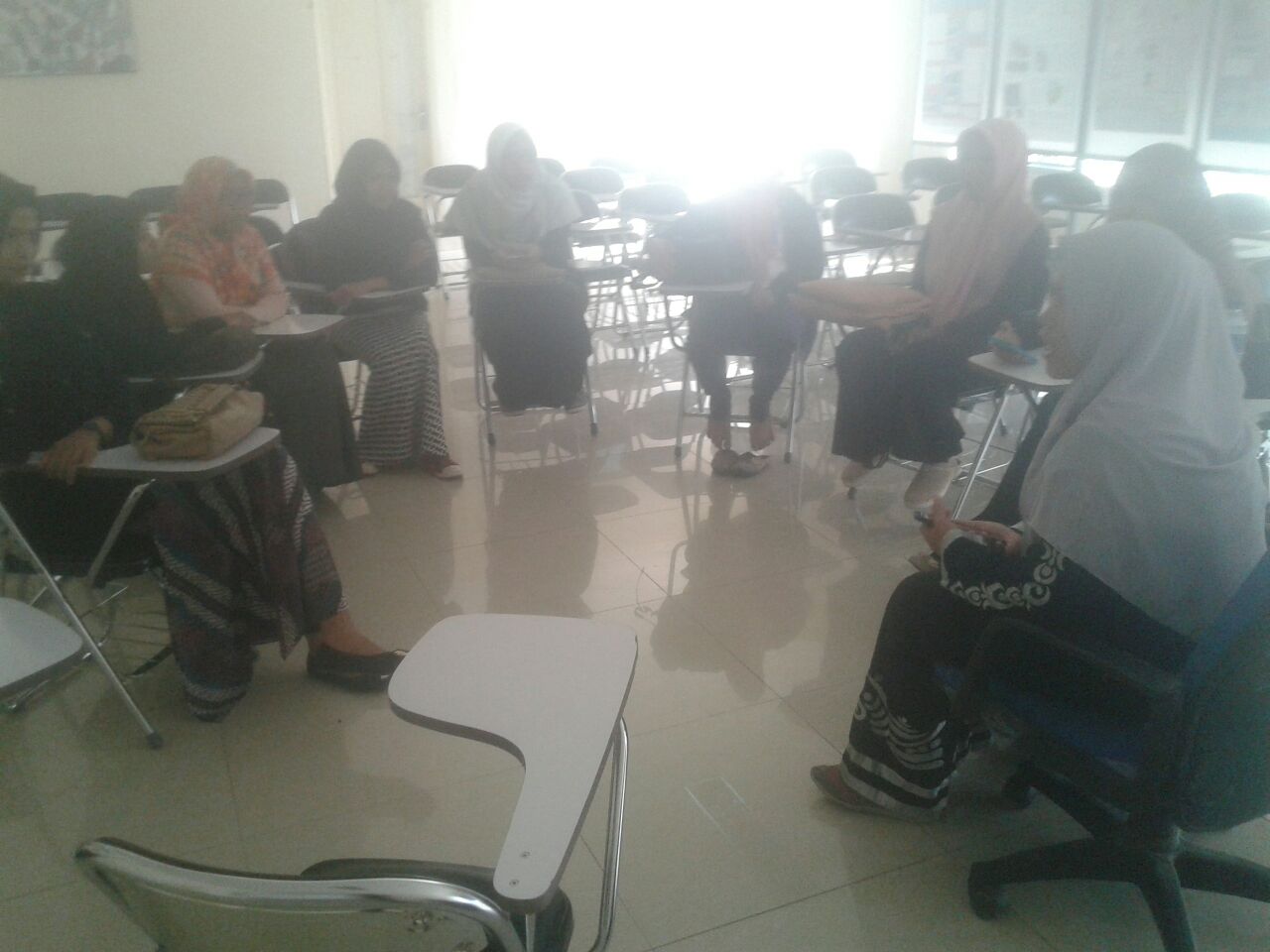