*Born in Scotland to poor parents
*Became wealthy in America through domination of the US steel industry
*Carnegie started work as a telegrapher and by the 1860s had investments in railroads, railroad sleeping cars, bridges and oil derricks
*He accumulated further wealth as a bond salesman raising money for American enterprise in Europe
*He built Pittsburgh’s Carnegie Steel Company, which he sold to J.P. Morgan in 1901 for $480 million (2015 per share of GDP, $370 billion), creating the U.S. Steel Corporation
*By the end of his life gave around 90% of his wealth to charities, foundations. and universities
*Built Carnegie Hall
Founded the following
*Carnegie Corporation of New York
*Carnegie Endowment for International Peace
*Carnegie Institution for Science
*Carnegie Trust for the Universities of Scotland
*Carnegie Hero Fund, Carnegie Mellon University
*Carnegie Museums of Pittsburgh *Became one of the richest people in the world through dominance of the oil and railroad industries
*In 1870 he co-founded the Standard Oil Company, which was the first great U.S. business trust
*Rockefeller revolutionized the petroleum industry
*As kerosene and gasoline grew in importance, Rockefeller’s wealth soared and he became the world’s richest man and the first American worth more than a billion dollars
*Controlled 90% of all oil in the United States at his peak
*Defined the structure of modern philanthropy, giving money to Churches, Education, Medical Science and Public Health
*At his death, his fortune accounted for more than 1.5% of the national economy, making him the richest *person in US history
*Founder of the following
*University of Chicago
*Rockefeller University
*Central Philippine University in the Philippines
*Rockefeller was also considered a supporter of capitalism based on a perspective of social darwinism, and is often quoted as saying
“The growth of a large business is merely a survival of the fittest“

An early landmark moment in the Industrial Revolution

*Came near the end of the eighteenth century, when Samuel Slater brought new manufacturing technologies from Britain to the United States and founded the first U.S. cotton mill in Beverly, Massachusetts
*Slater’s mill, like many of the mills and factories that sprang up in the next few decades, was powered by water, which confined industrial development to the northeast at first
*The concentration of industry in the Northeast also facilitated the development of transportation systems such as railroads and canals, which encouraged commerce and trade

---Before the Civil War

Robert Fulton’s establishment of steamboat service on the Hudson River

*Samuel F. B. Morse’s invention of the telegraph 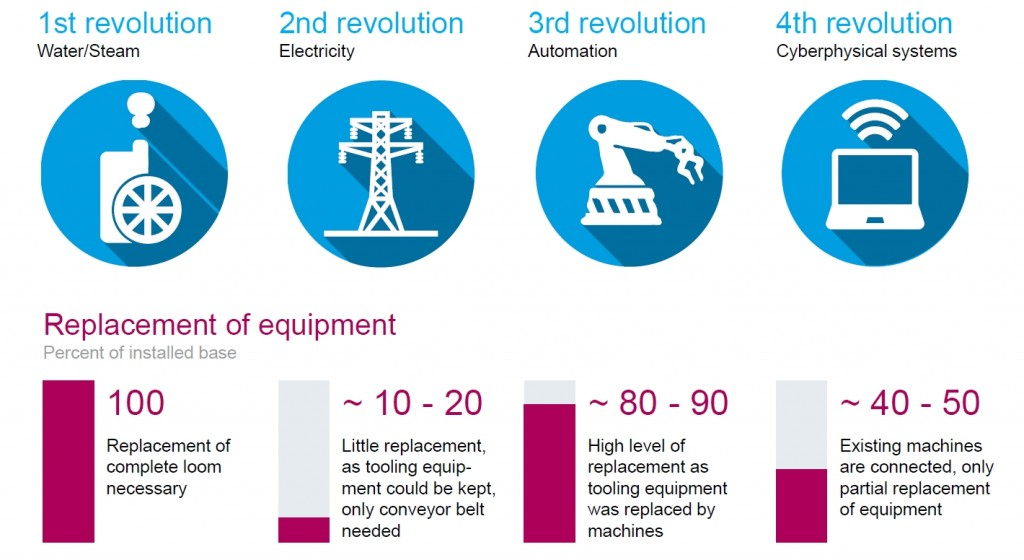 a lot of info straight to the point. thanks

thank you for your remark i will do better