fighterone (48)in #informationwar • 3 years ago

When Barack Obama presided over a record number of Black Americans having to rely on food stamps, famous rapper Jay Z was silent. Black Americans under Obama and the Democrats suffered the most! They were sold down the river, so to speak.

But suddenly Jay Z has become a very interested in political events, and in particular, he has been a very vocal critic of President Trump, continually labelling him as a racist. President Trump shut down this slanderous attack with one simple, but very big truth!

Donald J. Trump on Twitter: "Somebody please inform Jay-Z that because of my policies, Black Unemployment has just been reported to be at the LOWEST RATE EVER RECORDED!"
https://mobile.twitter.com/realDonaldTrump/status/957603800579297280 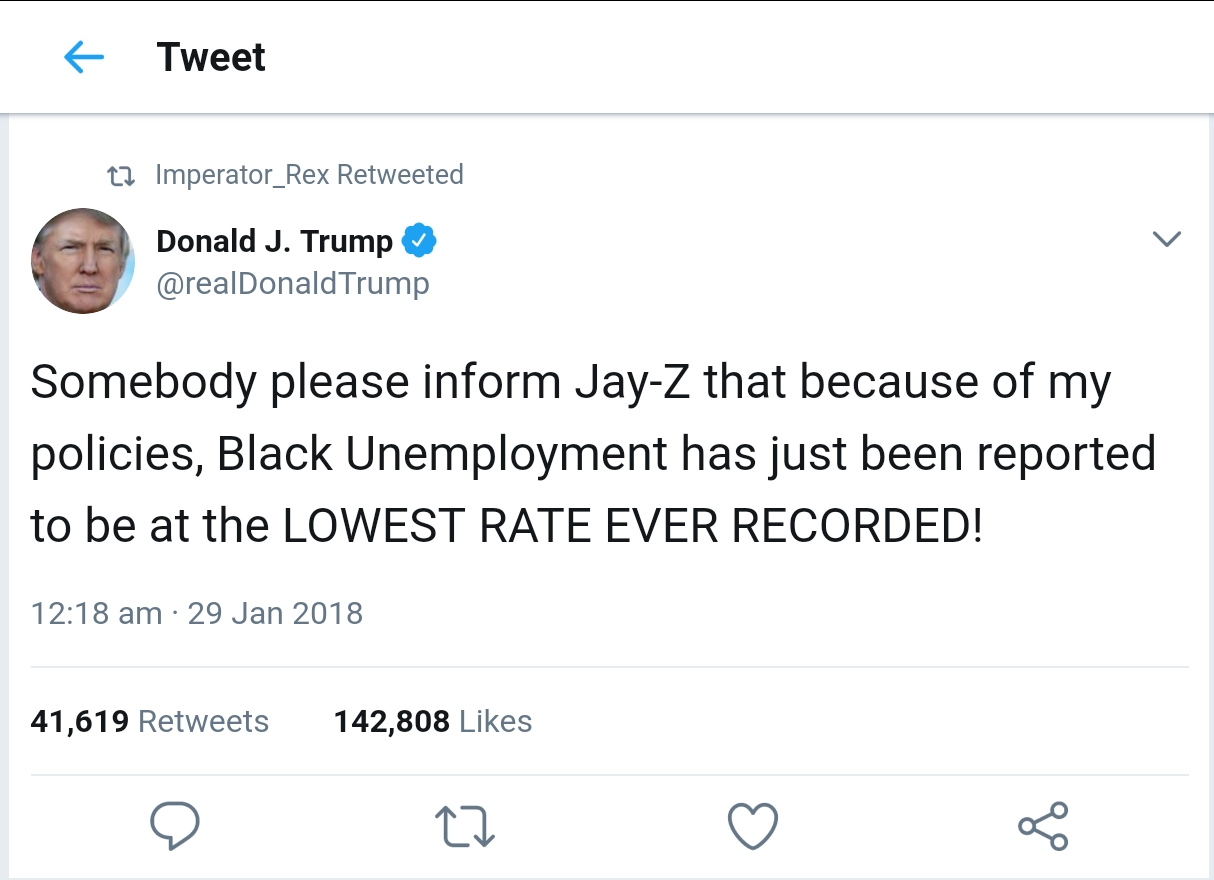 Yes, in helping Black Americans, President Trump has done more than any other US President!👌

Why is Jay Z attacking Trump all of a sudden?

So here's a cryptic clue, which points to the truth of the matter! Yes, that's Jay Z with infamous Marina Abramovic - the Satan worshipping Spirit Cooker. Furthermore, Marina Abramovic is also closely linked to Hillary Clinton's inner circle. This is not pure coincidence! Join the dots! Jay Z is being used by the satanic illuminati deepstate in an attempt to contol the masses!

As crazy as it sounds, it really is as simple as that. Jay Z has enormous popularity, and they are using his influence over the masses, in an attempt to sway opinion against President Trump!

It is an information war!

Do not fall for it! 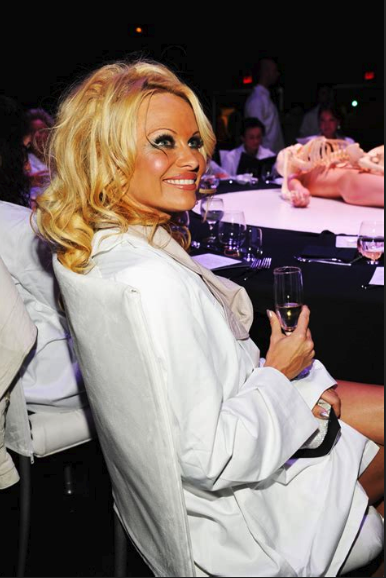 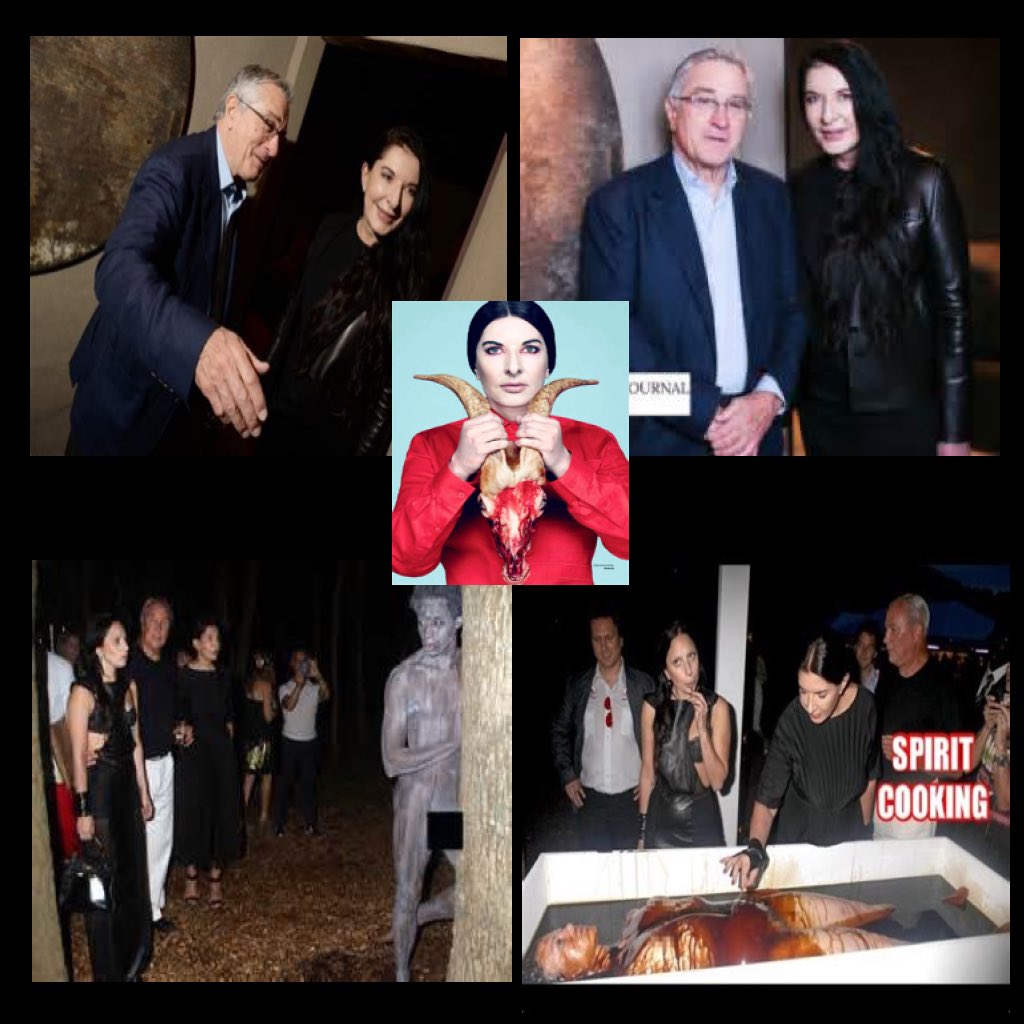