To be honest, before seeing this prompt for Inktober I had no idea what a "Plague Doctor" was. I was familiar with the image of a person with a bird-like mask, but I didn't realize that was what it was called.

A Plague Doctor, as the name implies is a medical professional who treated victims of the plague. Yes, the plague, you know, that thing also known as the "black death" that killed at least 75 million people between 1347 and 1351. The mask held herbs that were believed to protect them from the plague.

The plague is caused by fleas that live on rats. So it's not completely the rat's fault, but I wanted to include it as a secret Plague Doctor. 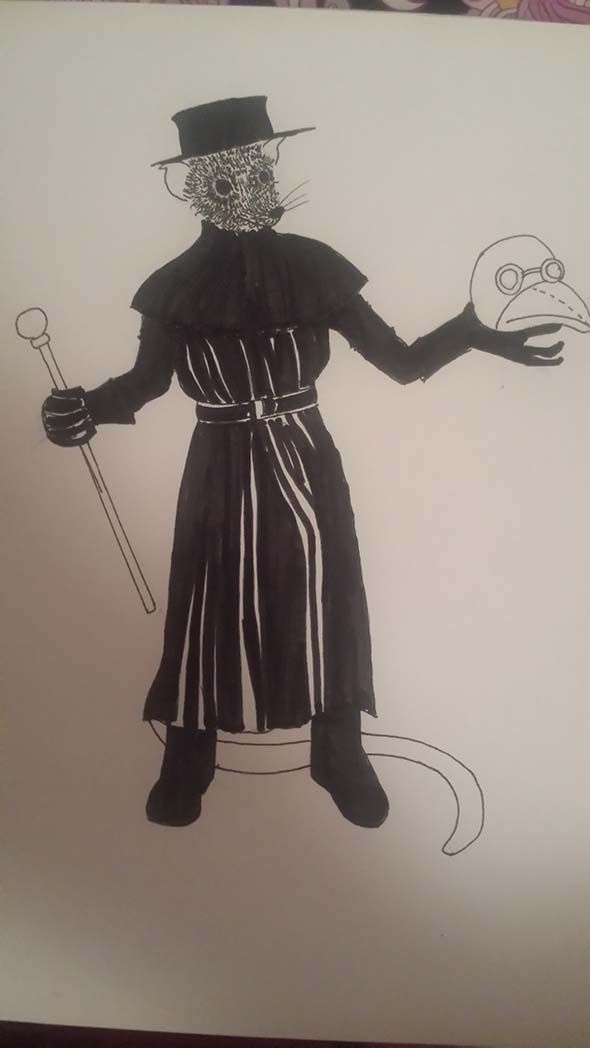 I will also show you my process. Keep in mind that I use images of REAL RATS in my reference. Completely normal looking rats, but if you are bothered by this, click away now. Here is the initial sketch. I used the following images as reference.

I started inking the face. I feel like I need to practice more drawing fur, but I think the end result was pretty decent. Finally, I inked the suit. I wish I was more consistent in including the fold lines. 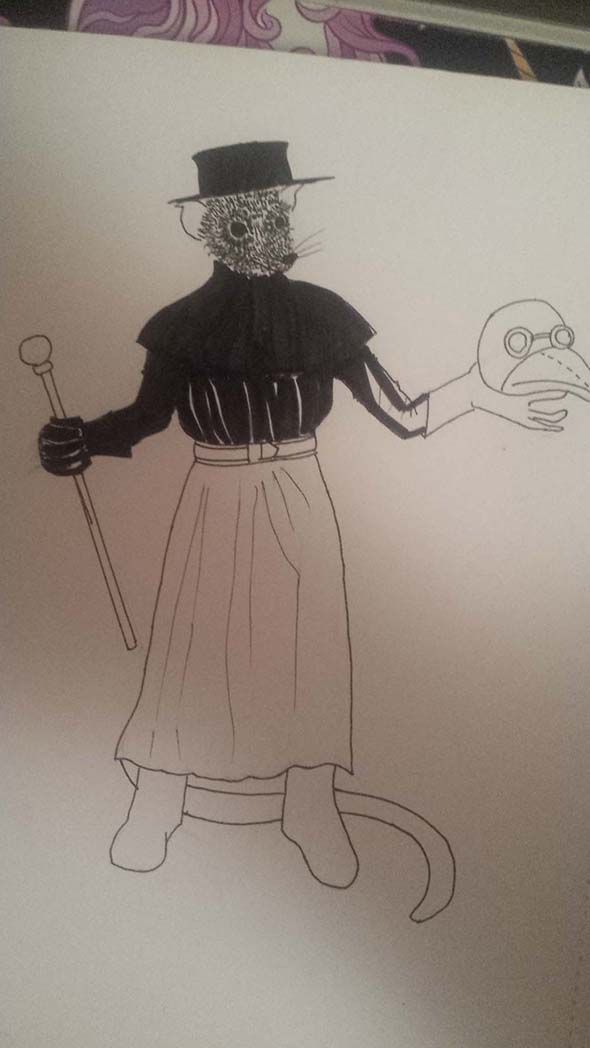 And that is how we ended up with this: The prompt was provided by Kep Trefler. I'm going to start working on Day 5 now. Wish me luck! 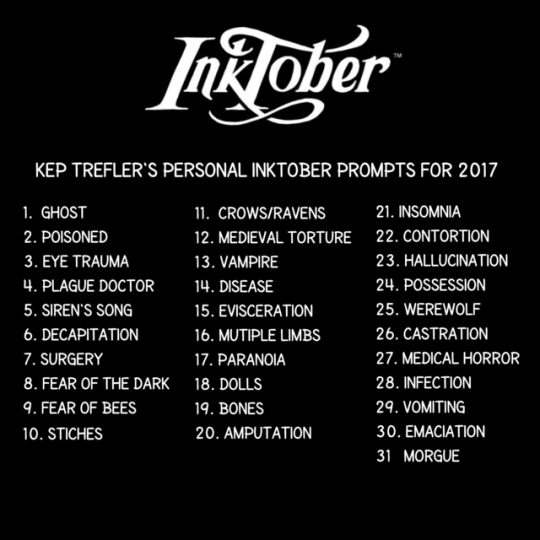 @honeyrabbit Thanks for sharing your original art. It's always nice to see the progression of an art piece being created. Upvoted and resteemed.

Thank you so much. I appreciate you sharing my post.

Pretty neat idea and nice prompt you're following there!