Will I finally get into Google???

As I was telling in the previous post, I'm interviewing for an internship at Google.
the way it works is a bit complicated - first, you got to get yourself noticed - the hardest part, some say, is to get an interview. I had an insider friend, who also spoke with the requiter, and convinced her to give me a chance. 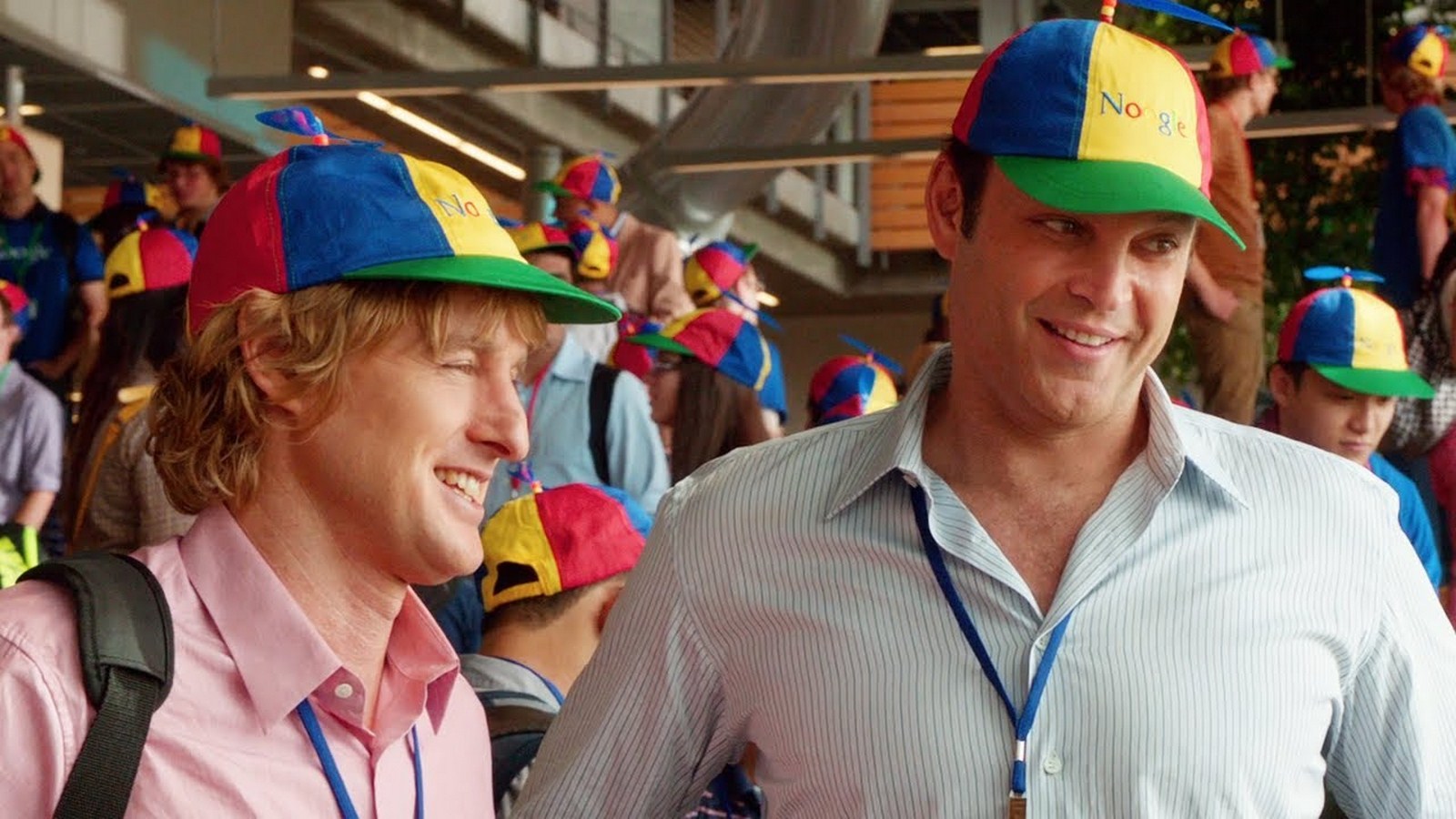 The Internship, great movie, not at all realistic. playing quidditch sounds fun though

Of course I prepared before - got some projects done, got my GPA high enough, learned new technologies, participated in Hackathons, etc.

But it's not enough. my college is religious, and therefor people doesn't look at it as one of the top universities - not even a mediocre one. I'm in the lab, it's a pipettor, but people saying it looks like i'm going to stab somebody

So I finally got the interview! two back-to-back technical interviews at Google office in TLV. I was very stressed, and being 5'2'' tall, didn't help feeling assured with the interviewers, which where tall men... I prepare for it for 6 weeks, while studying and working. any spared moment was spent solving problems, writing code, studying algorithms and so on. 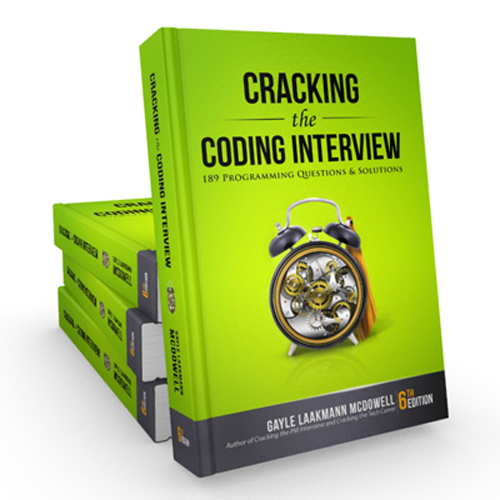 Cracking the Coding Interview - the best interview preparation book ever! seriously, if you have an interview, or even planing to in the future - go and buy it

And I have passed the interviews! I was so exited! then I was facing the worst phase - host matching. basically, passing the interview, is google saying you are good enough for them, but doesn't guarantee anything, only if a teem at google wanted you you will get in.

Still, they assured me that almost all will get an offer. 4 weeks later, the recruiter call, saying she has a match and want me to come to interview with a potential host. unlike the USA and Europe, the interview takes place on site, meaning I had to travel more than an hour a side, but I didn't really cared - it's Google!

I interviewed with two teems, working on Google search console, it sound great - but they decided to move forwards with others :-/ then I interview with another teem leader, which is working on Google trends, it was very cool, and I was feeling great - and thought she did well - but yesterday I got a call from the requiter, saying she decided to move forward with others (again, what a nice way of rejecting :-| it makes me feel so warm inside). I have another interview tomorrow, but it will probably be the last - most places are filled, so if I don't get it, I may not have the internship.

It's the most frustrating thing! I've done so much, worked so hard, and passed! they say they want me! and in the last minute I feel like it was all for nothing. I'm trying to be hopeful, but it's difficult.

I'll keep you all updated, hopefully with good news soon!

I think u have to do the same that u do here. Stay, perseverance, i believe u may do more, study more, learn more, is like the water the rock, u know. Greetings !

Thank you! wish I will have good new soon :-)

Think about what you achieved. You did what you could do and passed.
That's a positive experience.
If there's no real match, that's too bad. But still this is an experience you learned from. You will take this with you to other interviews.
And guess what ... There are so many other companies that are equally or more exciting. Unknown to most of us. I'm sure one of those will be happy to have you as a team member if you keep up this hard working, passionate attitude.
Keep us posted. Thought try to see the positive side from this story. It for sure wasn't all for nothing.
Interested to see where you will end up. In a way I hope it won't be Google. But at a team that is convinced they want you as a member.

Thank you for the support! Hope it will work out, but if won't there are other places, like you said. it's hard though to see the good when you are deep inside

I'll help you :).
After studying for six weeks, you passed the google test!
Who can say that? :)

And there are so many exciting things going on. You're on steemit, which uses blockchain technology. There is IoT, there is machine learning.
Google a bit, find let's say 50 or so smaller companies (dynamic, fresh companies with enough resources) and contact them. You now know you pass their technical tests. You can be confident about that. I'm sure you'll find a good match then.
It's not only google that will change the world ... There are other 'googles' to come ...

I really need to tell you my problems with google because I feel like you could fix them and in my opinion you would be better than google..

I love your posts!
Height doesn't matter, it's the inner feeling that determines how people will see you.
I saw your project in Hackathons is really great.
I have a feeling you will be very successful here!