jamie-smith (51)in #introduceyourself • 4 years ago 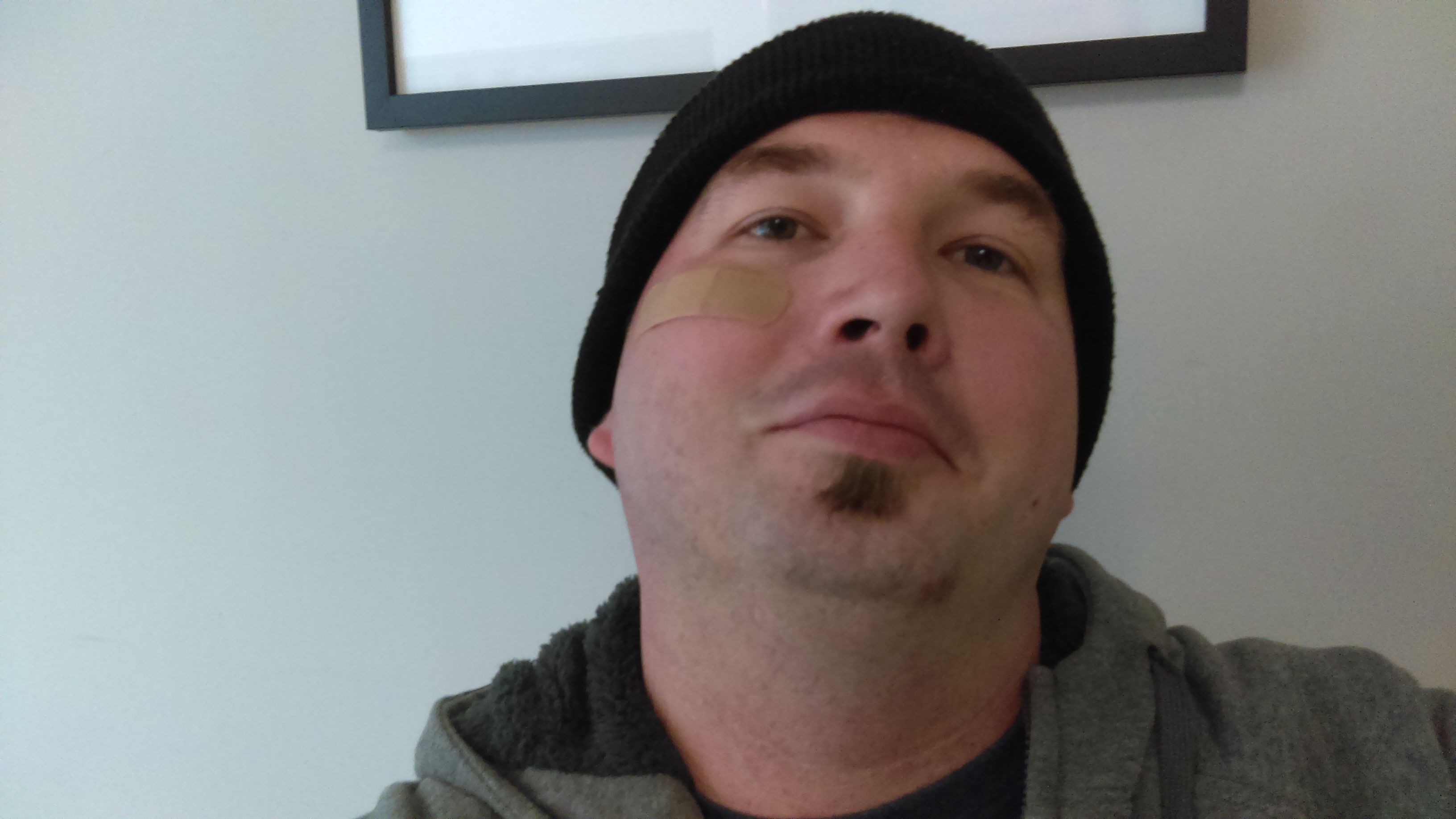 Greetings to all of you people out there at steemit.com!! My name is BAND-AID.

I studied art & art history in college. I went to the University of Iowa, graduated in 2009.
I know a lot about cryptocurrency and many different ALT coins, including bitcoin.
I'm trying to get a lot of money raised to get better video camera equipment and also
some people to help me with my new show. It takes a lot of work to do quality work.

I also write poems and draw pictures. I do all sorts of random forms of art.

Here are the first 2 episodes of my new steemit tv show called "THE MONEY SHOW"!

@jamie-smith thanks for sharing some of your background with your fellow Steemians. We are waiting for episode 3 of The Money Show!

Hello and have fun