I still believe the World could be one more beautiful place!

lightcaptured (71)in #introduceyourself • 3 years ago My name is Damian Hadjiyvanov and for the last four years I've been into visual arts, mainly photography. My friends and clients see me as a professional photog, but I can say with a hand on my heart that as much I learn about photography, the less I know... :)

My brother told me about SteemIt and recommended it to me so I thought this idea is simply awesome and applied to become a part of this promising community. Last night I was approved and... here I am, introducing myself. :)

In the photo above, I am lifting myself, spiritually, of course :P
The two self portraits I maid in my studio and the beautiful scenery behind I've captured in 2013 in Rila, one of the most beautiful mountains in Bulgaria and you could see in the picturesque scene at the back one of the famous seven Rila lakes. A must see, I have to admit.

Shortly about me: I am in my mid forties, studied electronics in high school and nuclear engineering in university. However, computers became my passions for some time and I ended being a programmer for about a decade and then I jumped into management and even became the Bulgarian GM of one of the biggest media companies in the world with headquarters in the USA. But being "glued" to an office and working mostly for the money was never my thing. The Photography was my hobby since 1984 and in 2014 I made it my 24/7 :)

Since then, I enjoyed participating in several projects and I'm now onto few more. I love to travel, travel photography is in my top 3, along with shooting people (visually and optically only :P) and capturing moments from various events. I support and volunteer in few social and environmental initiatives. I love the diversity and intentionally do not "specialize" in a particular visual area.

I hope you'll find my works appealing and will help me become a great member of this virtual society. 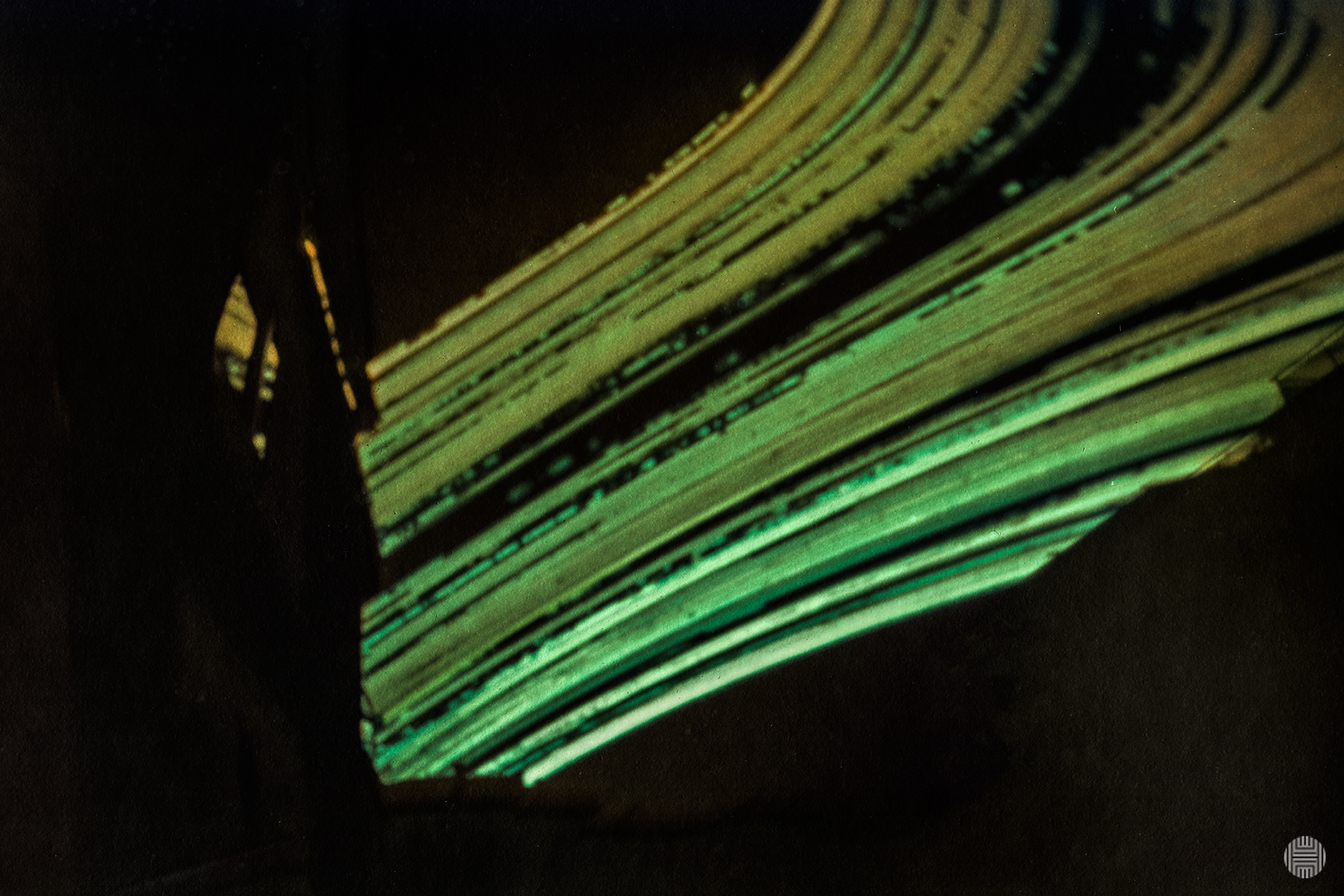 The exposure time of this photo is... seven months! This is a photo of my neighborhood with the Sun trajectory curves during that time. Apart from patience, I made this photo with a piece of photo paper, two beer cans and some duct tape. Strictly analog! It's called Solarography. Taken from August 2017 until February 2018.

And this reminded me about another project, completed in Feb 2016 when I brought a group of eight photographers to Northern Norway to capture the beautiful Aurora Borealis: (I won few contests with this one, so it was worthy being outside for 6 hours at -20 degrees C ;))

One of the latest events I photographed, was "Surva", the annual International Festival of the Masquerade Games, held in Pernik, Bulgaria, usually in the end of January. I should probably blog about it, it's very spectacular and its pagan traditions are quite interesting! Here is a photo from the opening night and not being modest, I won the special prize in the national photo contest "Kukerlandia" covering the "Kuker" traditions. Here it is: 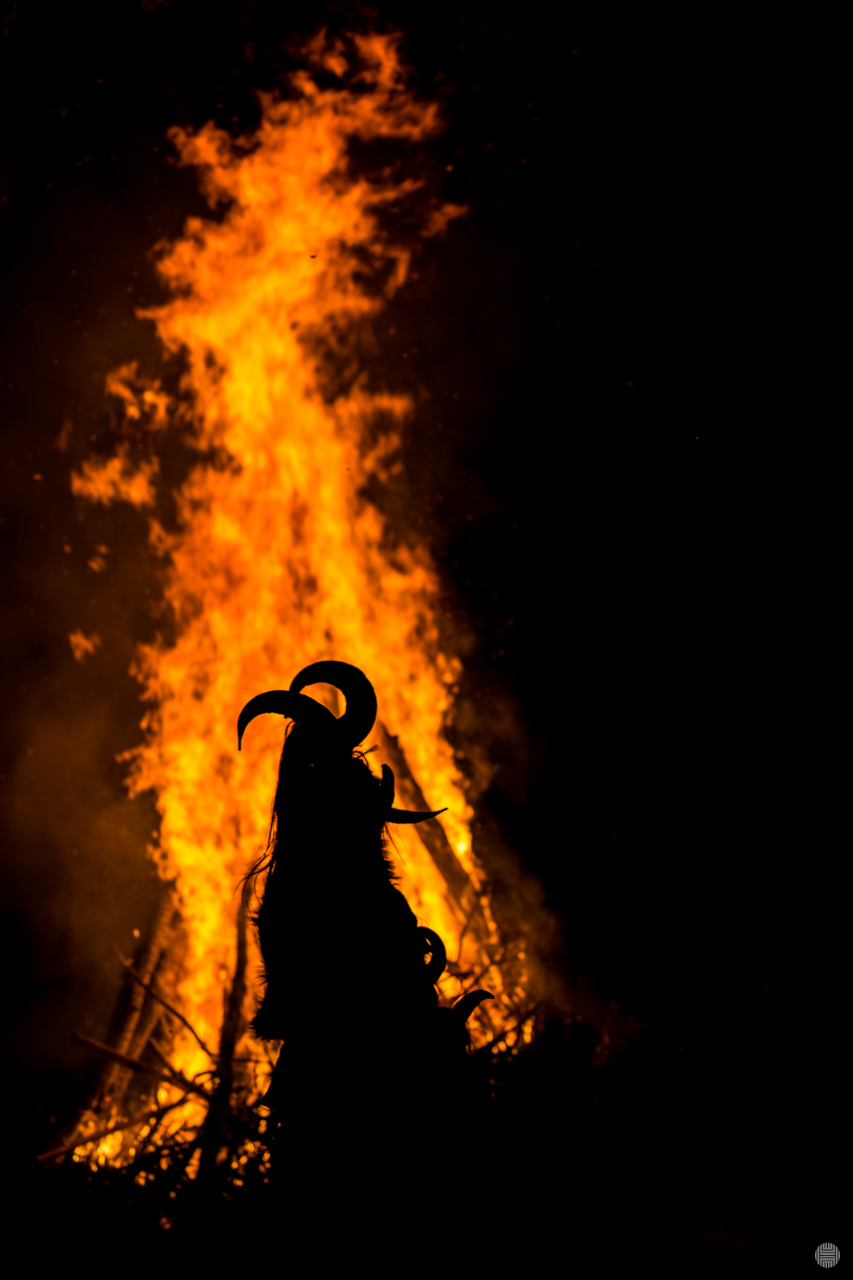 And last, but not least, let me share an image from a recent experimental portrait session with my favorite make-up artist, Evi Velinova: So :) Please follow me, upvote my stuff and you'll see (and hear) more interesting things from me! :P
Thank you and cheers :)

Welcome to Steemit man :) Definitely love that picture art! Coming to your beautiful nature pictures, I would suggest you check out @czechglobalhost's daily picture challenges ;) Resteeming your for some publicity! Greets!

Thank you! I clicked on the user link but it says "User Not Found"?

It's nice to meet you Damian. Welcome to Steemit!
I'm also new in here, and I can't wait to see more of your posts, just started following you, would appreciate if you would follow me back :)

Thanks, man! Where are you from? I see you rafted on Tara, I've been there last year, I spent a week on a trip through Serbia, Montenegro and Albania for photo purposes ;)

Wow! I'm trying to save my voting power but I have to upvote this! Such talent thanks for bringing it here that first picture with you in the robe is just f****** priceless! Welcome! Some things I've noticed people don't mention too often that could have helped me early on in my Steemit adventures are:

https://Steemworld.org/@lightcaptured
-a (nearly) complete interactive page that gives you a better overall experience and overview of what is really happening on your steem page.

If your going to buy upvotes for post promotion try and follow grumpy cat and his rules...

Check out @kennyskitchen and his introduceyourself post tips it is extremely helpful and informative!

I have been having fun using https://www.decentmemes.com to create memes for the steemit blockchain. It's a smaller version of the bigger guys meme site. I have received a lot of organic upvotes large and small from this site. I invite you to try and make some memes! It connects via steemconnect to your steemit account. You make your memes there and then it posts to your page

Any questions or comments or just want to chat about steemit? Join us at
https://discord.gg/8EqZaQY 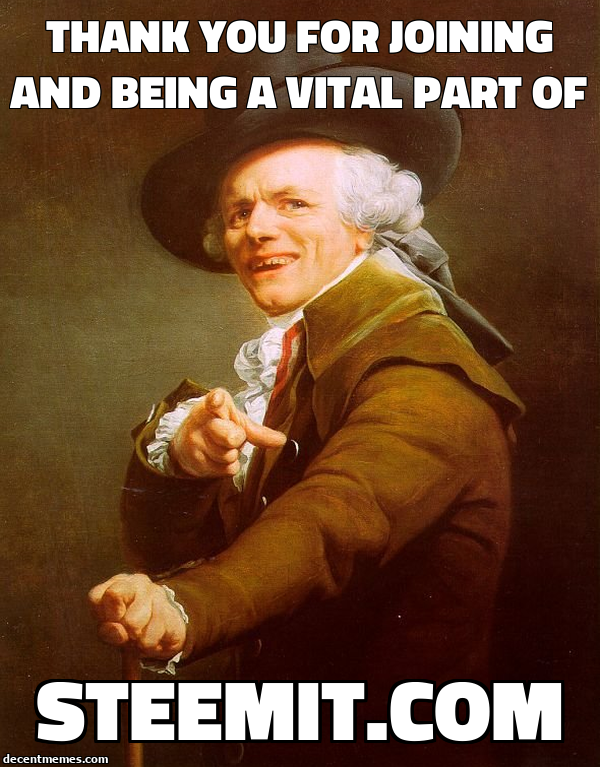 Wow, thank you so much for sharing those :) Lots of resources, I'll have to spend some time digging through them :) Still new in the blockchain stuff :D

Woah, this is some amazing photography! Hope I can learn some from your future posts! Keep up the great work. Introbot is hosted and managed with donations from @byColeman to help make your journey on Steemit be truly rewarding. Your feedback is always welcome so that we may improve this welcome message.
Oh yea, I have upvoted you and followed you. Many blessings from @introbot & @bycoleman

Thanks for the resources!

Welcome to Steemit lightcaptured. Let me know if you got any questions about Steem or anything related to it! The official FAQ can be found here and has A LOT of information https://steemit.com/faq.html - Also remember, Steemit is just ONE of the sites built that uses Steem the blockchain. We also have DTube - our very own Youtube, DSound for Soundcloud and Steepshot if you prefer Instagram like experience. I'd also like to mention ChainBB - forums, Busy - Steemit with more modern look basically, DMania for memes and Dlive for streaming just like in Twitch! Welcome to the blockchain

Thank you, Janne! Still completely new here, but since I already have Instagram account, I will check out for sure Steepshot!

welcome here wish you have a good time

Welcome to Steemit! Your pictures are great! I just started yesterday, so I'm a newbie myself! I'm already having tons of fun reading and commenting on posts! This seems to be a really good community! Follow me if you will and we can keep in touch. :)