The Origin of Steemit: Chapter One

whalesupport (30)in #introduceyourself • 4 years ago (edited) 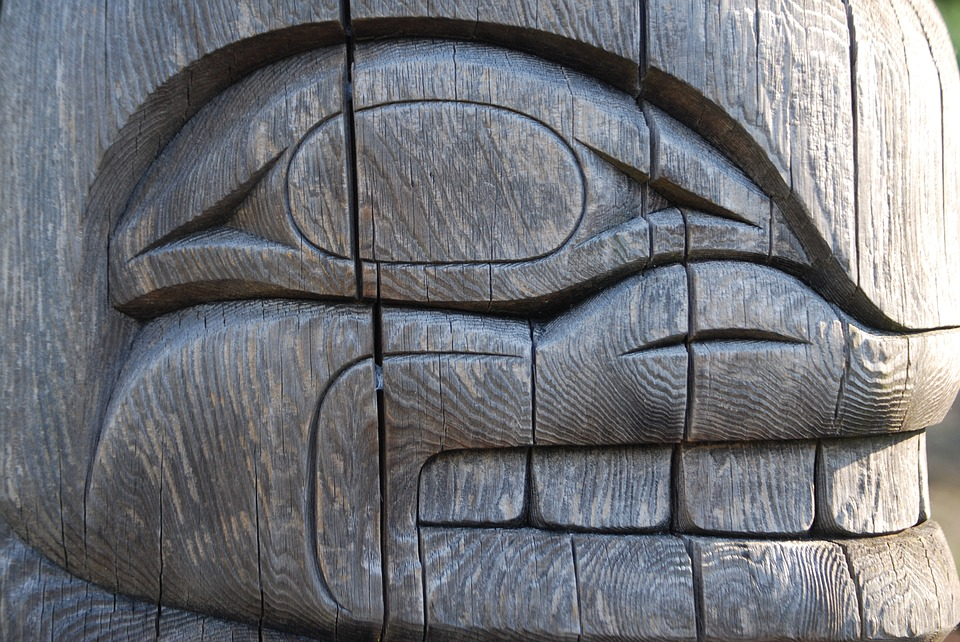 The first Steemians came because the land of Facebook was corrupt and it only had one Whale and that Whale was called Mark Whaleburg. Mark tortured his followers with fake news and made them watch ads. Some of these people fled. You see the first Steemians were refugees.

The first refugees were the best swimmers and they got to the Island of Steemit first. When they first got to Steemit there was Steem everywhere. That is why the Island was called Steemit in the first place. The first refugees took most of this Steem and became Whales. The second wave of refugees came and took the rest of the Steem and became Dolphins. The last refugees came on the third wave which was also called, "The Great Wave". The refugees on The Great Wave became the Minnows.

When new Minnows first get to Steemit they get 0.500 Steem and the Steem God gives them a temporary blessing called "Delegated Steem Power". Some Minnows worship and pray to the Whales and that is how they get Steem, but most minnows have to pray to the Steem God for their Steem and in 7 days a little bit of Steem will rain down from The Great Sky. We worship the Steem God and that is why we are called Steemians. Before it can rain there have to be clouds.

The "Witnesses" have to form blocks of clouds and these blocks connect to previous blocks of clouds to form a chain, so some people call them the Blockchain. This is also why some Minnows worship the Witnesses. To be a real Steemian you have to worship the Steem Gods and the Blockchain. Young Minnows that is enough for now. In chapter two I will tell you more about the evil Whale, Mark Whaleburg.

Thank you, what do you think of my story?

Congratulations @whalesupport, you have decided to take the next big step with your first post! The Steem Network Team wishes you a great time among this awesome community.

Do you already know that @originalworks will get great profits by following these simple steps, that have been worked out by experts?

Your story is funny. Welcome to Steemit!
@originalworks

The @OriginalWorks bot has determined this post by @whalesupport to be original material and upvoted it!

Thank you for your feedback! Please keep coming back.

No problem. I look forward to it.

That was one of the best things I've read on steemit so far after over a year of being on here. Made me laugh a couple times and I really enjoyed it. Nice work! You earned another follower.

Thank you so much! I really appreciate the positive comments. I'm happy to help others laugh a little.