Is it real a domain name sold for 30+ million USD?
Yes , those sales are reported publicly.
Domain Name investment is a great niche and there are many successful domain investors such as Frank Schilling and Rick Schwartz (also known as Domain King) . I have just quoted these two names for reference there are many other successful investors industry has produced , there are several such investors who regularly buy domain names at lower prices and flip them for higher prices.

Domain Name investment is highly lucrative business and has produced several millionaires , some are known to public and also there are many low profile millionaires. Owning a premium domain name is owning a prime real estate land in the centre of a major city. Around 328 million domain names are in use as of today, every domain is unique and offers the unique web identity. Internet is the best technological revolution/invention humans ever experienced. Domain Naming system (DNS) is the backbone of the internet.

Even I have sold and bought domains in past 10 years, however not in the range of millions per single name . Most of the people, who are into this business, purchase domain names in anticipation that in future they will get good value for their investment. They either maintain a website or monetize the traffic using the pay per click(PPC) parking platforms to generate the constant sream of income . Domain investors wait for the opportunity to sell for higher prices. No investment is assured returns and always there is an element risk associated. Strong keyword names such as Insure.com or product names such as books.com , short domain names such as L.com (example : A.com) or LL.com (RA.com – LetterLetter.com) or LLL.com or N.com, NN.com and NNN.com has huge value. 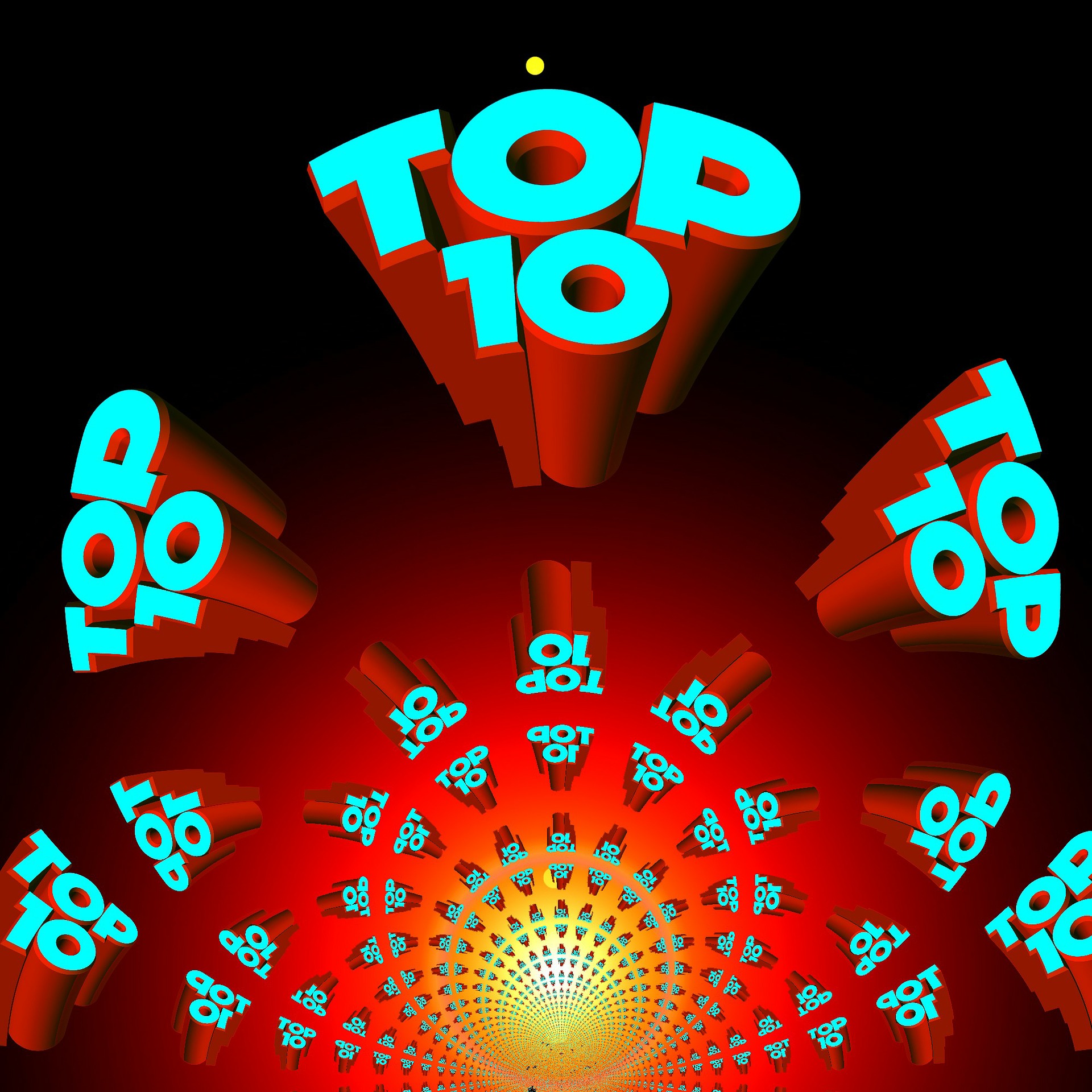 I would like to take this opportunity to share the top 10 most expensive domain names, at least those sales are reported into public space. There could be many more deals completed behind screens, the data I am reporting is publicly reported sales which I have learned about these sales over a period of time.

Even the crypto currency specific names BTC.com sold for 1 million USD in 2014 , last week ETH.com sold for a undisclosed sum and the speculations are that its indeed a 7 figure USD sale.