kingdavidharp (52)in #investment • 4 years ago (edited) 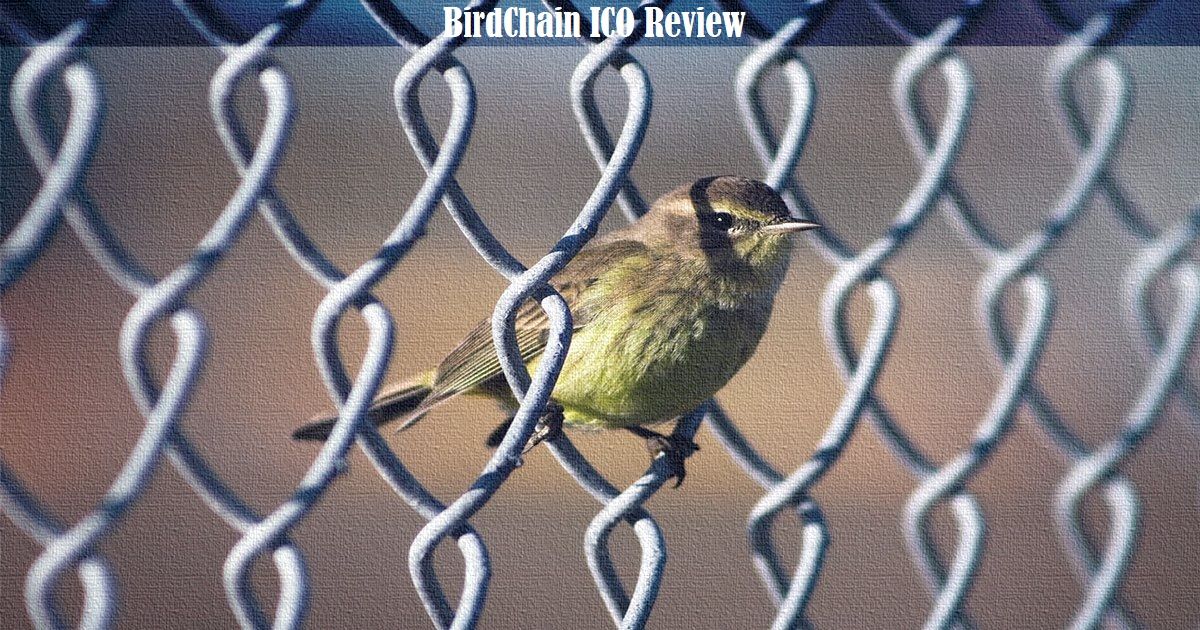 Steemians,
Today we'll talk about BirdChain's ICO. The idea behind the project is particularly interesting, mainly because of the combination of Blockchain technology in the project. BIRD wants to build a messaging application like WhatsApp, Facebook Messenger, Telegram, etc. with a significant change - the BIRD application will be decentralized - which means that the power will reside in the users of the application and not in the centralized companies.

I wouldn't say that companies like WhatsApp control us, but they certainly control all the information we pass through and sell it on to companies like Google, Amazon, eBay etc. The information is sold to all those who want to sell us products. With this information, the companies know what we like, want or are looking to buy and show us advertisements accordingly.

What's the difference in BirdChain's App?

The App users will be able to generate revenue by selling their messages data and watching sponsored advertisements (which many of us do on YouTube or Facebook). This time, we're choosing to whom are we interested selling our data. Imagine, you sit chatting with a friend in your messaging app. Suddenly a banner pops up: "Nike wants to buy your call data from 01/01 until 07/07. 2-BIRD Tokens, press the button "agree" to confirm the transaction. You push the button and boom! The money is yours and Nike get the data. Now get out of your imagination and come back to reality because it's completely real.

In addition, BIRD will enable users to answer surveys based on their geographical location and include a number of special services that will allow us - users - to profit in a distributed and convenient way - by using the daily use that we do anyway. The money that we'll gain from our use of the BIRD system is given with BIRD tokens, which drives also the entire internal operation mechanism of the platform.

In fact, all platform services will be done only through the token, so any customer who wants to purchase certain services or data from the platform will need to hold the token. This will create a massive increase in value over time as long as the application is viral and is used by a large number of people, large companies, and private customers. 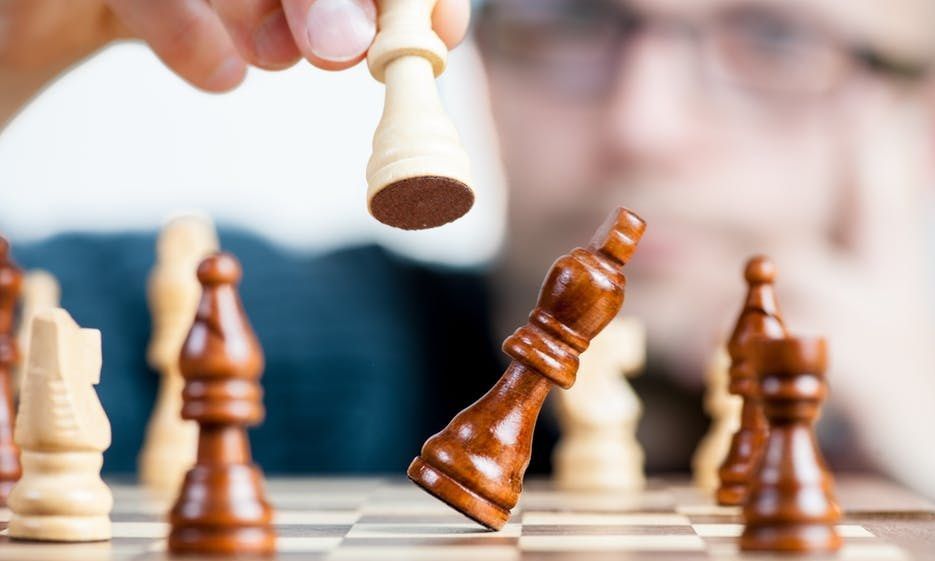 Competitors in the Blockchain area for this idea don't exist today according to our team. However, there are competitors to this idea in "Fiat", such as Drizzle and Moneysms, But these are centralized companies that have developed an application that makes money on the back of the users. In contrast, on the BIRD platform, users are the main beneficiaries - BIRD returns power to users!

BIRD has released a demo application - you're welcome to download and try. The BIRD's Token is a 20-ERC Token so we can put it in any wallets that support 20-ERC Tokens such as Myetherwallet, Meta mask, Enjin and more.

BIRD announced that they will participate next year in an international mobile conference in Barcelona and will present the application, which will generate a great buzz around the project. In addition, the company's team is planning to introduce the Token to the largest stock exchanges (which is not obvious and is not declared by any project team) such as Binance, Bittrex, Kucoin and more.

To the full team on their site: birdchain.io

The BirdChain team consists of core members of VertexSMS - A2P - a marketing company that distributes over 2.6 billion SMS messages worldwide for various international brands, including Western Union, SalesForce - TransferGo and many others. BIRD has an extensive team that has already established a stake in the business world in general and in the world of cryptographic currencies in particular. Ernestas, founder and project manager, is the founder of several other successful projects in the world, for example:

Bird breaks through with their ideas. This fact can not be disputed. Will it break through the public consciousness as well? The answer can only be assessed.

After an in-depth examination of many projects, I can say that an impressive team in its achievements like Bird's team, I haven't seen for a long time.

Beard's Tokens ICO happen in just seven days from today. They undertook to release the initial version of their messaging application six months after the ICO. Personally, I love the long period of time they took for development. Good things take time and I think it's worth it to anyone interested in investments in this market to explore Bird's project in depth.

Amazing Weekend for everyone.