Here is an example:

You may have noticed that while this method is on Object.prototype, most of the other functions for object manipulation are on the Object constructor itself. This makes it handy, because the method can be called directly on the object, but there is also a problem, and it is the fact that the object may not have descended from Object.prototype. As I wrote in a previous post, In JavaScript, an object may have no prototype. You can call Object.setPrototypeOf(myObj, null);. Then, if you call myObj.hasOwnProperty("name"), you will receive an error:

For this reason, it is recommended that you call this function like this:

Of course, if you know your object's inheritance, you don't need to follow this precaution.

A typical use case for Object.prototype.hasOwnProperty is in for...in loops. Since for...in loops over all the properties of the object, whether own or inherited, sometimes it is necessary to determine whether the property is an own property. Here is an example:

I agree with you too dear @ghazanfar.ali

I love your programming short tutorials. It helps us learn some basics in proper way.

Sir you may know that i am new in steemit. so would you please help me to do good and earn a handsome amount ?

Your blogs about JavaScript are really interesting and informative.

thanks for your very informative news...
thats so important...
keep it on

this is very inportant.. and very informative...
i support you definitily...
thanks for sharing....

its so valuable post...
i appreciate so much..so technical over all..
best of luck

keep it up dear
@ghasemkiani

keep it up learn much 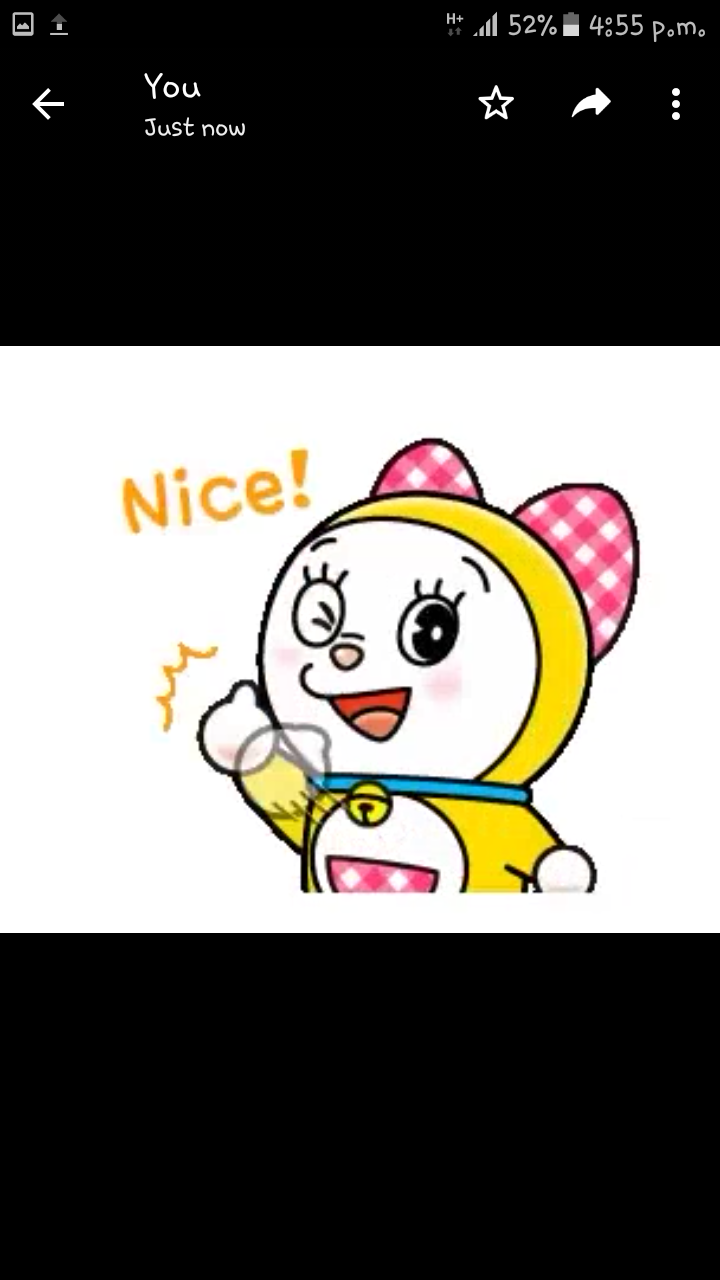 Thanks for sharing this post..I appreciate technology..

Dear sir...hopefuly u r good..l
Your bolg alwayas educational for us..which are really helpful for me..Javescript is very much important for konwing this course..
thank you sir for ur konwledge sharing us..

Very useful,, your posts with javascript programming are helping me to learn more about javascript. . Excellent post,, thank You sir @ghasemkiani

@ghasemkiani Yet another valuable blog. Thanks for sharing the JavaScript tutorial. Keep sharing.

Well I am still a rookie in Java. You looks like an expert level.
You should try Unity :)

Thanks for your valuable and informative post about science & technology.
We can gather a lot of information by your post.
By dint of, we can increase our skill that is beneficial for all steemians.
I will always visit your site & wait for your upcoming post.
Thanks

Very helpful for learning programming.This serice tutorial is so helpful for a student.
Thanks @ghasemkiani

I had a good idea about the Java script but. I did not want to practice, I forgot my mother.♦thanks for sharing about technology.......@ghasemkiani

Its great,thanks for enlightening me more on JAVASCRIPT. Nice post it is and would love to get more from you,thanks.

I love this article,thanks for the information

thank you @ghasemkiani for this post
Dear friend
steam world you have successfully opened the edge. And you have successfully top level reached, this is my wish. And I am glad this is my practice in your development.
My request to you, I am like a small child in the steam world unknown and withut benefited.
You must know
"People for people"
So went my way in the world, steam your collaboration service.
Please do follow me and help and thanks to me

Important post for me. JavaScript is very important for web developing

Very useful post about JavaScript, In Future it will Move more forward with this kind of update technology. Thank you for share with us. @ghasemkiani

your are really good in java programming

Hello dear STEEMIAN... You received this message as a follower of @lightingmacsteem.

Do support the JOULESTEEM circuit posts to be able to learn ways to harness offgrid energy the non-wind nonsolar way. One-third of all author SBD rewards will also be distributed to all upvoters and resteemers.

Visit the posts of @minnowminer and @lightingmacsteem to support, earn and learn!!!

If you do not mind my upvote back posting too: https://steemit.com/crypto/@aaabangganteng/my-problem-with-bitcoin-usdbtc-today-vs-nasdaq-99-bubble-chart-in-3-pictures

great post fully informative one should want to learn about #javascript these tips are real gold for them . amazing dude . Thank you @ghasemkiani for this valuable share