Exoneratist Debate on the Mueller Probe 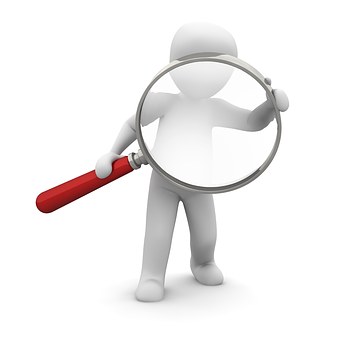 The Exoneratist herein attempts to begin an ongoing debate regarding some of the false and hypocritical statements and actions by both sides of the aisle and all branches of government in our Republic, as well as by the US media. The timing of the outset of this debate coincides with the apparent failure of media and DNC persecution of Donald Trump. Should that persecution invigorate itself, any future triumphs by the media or DNC will be given a fair report and debate.

However, false statements and immoral actions, as applied to our everyday life, can be debated in this present forum. A pragmatic forecast will certainly give incite into any stated idea or action. Right and wrong can be determined, and the Exoneratist would be the first to state that rights and wrongs can be viewed differently by different centuries and different perspectives within the same time span. Man can wrestle guilt and overcome it through logic based on factual evidence. In the present state of our union, the guilt that needs to be wrestled exists in all three branches of government regarding adherence to both political parties.

Let us start with an example from the Judicial branch.

Virginia Federal Judge T.S. Ellis has accused the prosecutors in the office of special counsel, Robert Mueller, of possibly exceeding their authority in the case of Russian interference in the 2016 election.

This is a very plausible request by the Federal Judge, and it was met by this statement from prosecutors: “To turn over to you this memo, it would jeopardize ongoing probes and sensitive national security information.” If in fact this is true, then it seems the Federal Judge in charge of this case would be the person immediately given access to the memo. Without this memo, the Judge himself could jeopardize ongoing probes and sensitive security information as it would come across his judicial desk.

In fact, why wasn’t the Judge given this scope memo at the outset of the trial?

In fact, how could this Federal Judge proceed to accept testimony and subpoenas in this case without this scope memo?

It seems the Judge has resolved his quilt in this matter by requesting the scope memo. Yes, he should have requested it earlier, but better late than never!

It seems that the prosecutors’ guilt in this matter can only be resolved by turning over to the Federal Judge the unredacted scope memo. Why, then, is this even a question? Just do it!

As more information (from all branches of the government and from the media) is made public, it will be debated.

Congratulations @cognitist! You have completed some achievement on Steemit and have been rewarded with new badge(s) :