Glaring Problems With Open Borders and Squaring the Libertarian Paradox.

Life-long Libertarian checking in. The Party platform actually mentions a border-free concept, but that concept does not exist in a vacuum. Gary Johnson dropped the ball when asked about this. While he did great things employing people in the private sector and later did great things as governor of New Mexico, he is no Harry Brown. But I know the answer. Open borders are incompatible with a welfare state, which is NOT part of the platform. In other words, in an ideal situation where we and all our neighbors were voluntarist free market successes, along with every other nation in the world, then it is true borders wouldn’t matter. 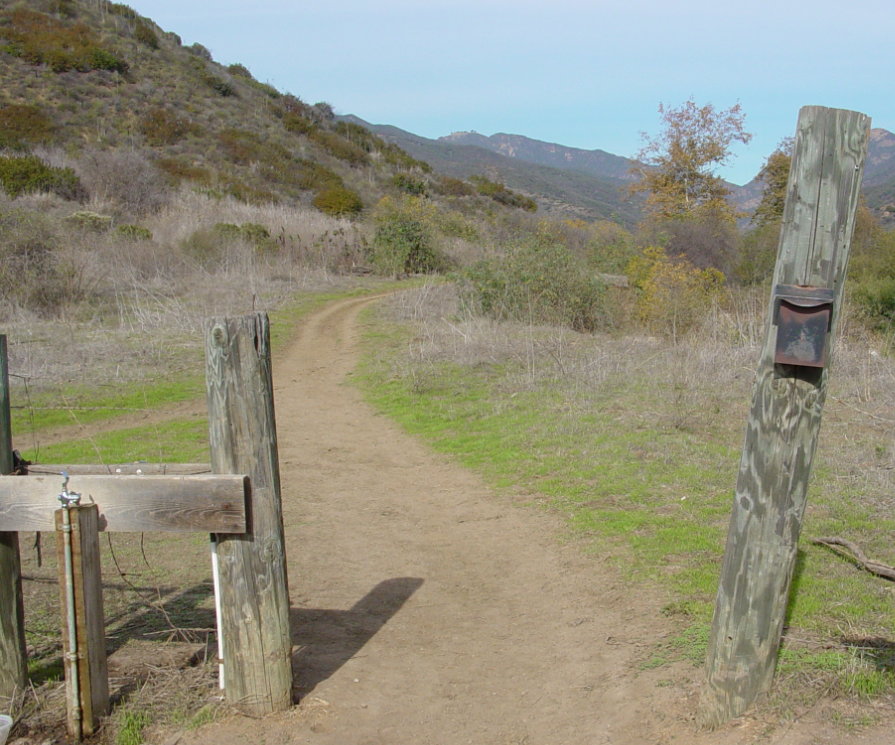 But that is not the case, and borders matter very much. My parents were immigrants from communist Czecho-Slovakia. They escaped by crossing the Danube from Bratislava into Vienna and had to wait a year before coming to America LEGALLY. Because he had his vocational cert and knew the German language my father found WORK within one week. After entering America he again found work immediately. It was below his pay grade because he had to learn English first before he could maximize his earning potential with said cert. He never got anything from any government anywhere. Governments only steal, kill and destroy.

Anyway, there are other good examples of logical immigration policies given the state of the world and its lack of free markets and voluntarist theory. There was a time when the US had a nurse shortage and the Philippines had plenty of nurses. So, we opened the door enough to fill our needs but not enough to drastically lower the wages of those in the field. This would be called smart and legal immigration.

Hispanics know this, if there are one million gardeners from Mexico in California making $10 an hour, what happens if another million are introduced to that pool? While it may not be linear it’s pretty obvious that wage would fall in half to around $5 an hour. My Hispanic friends and black friends understand this and Trump did much better than expected in certain demographics because this is, common sense. Our borders aren't closed and never were, the problem is they have been wide fucking open for decades. Hispanics also know what Mexico does to their illegal aliens from places like Guatemala and it is ugly. We cannot be the only country on the planet without borders....

The fact is our resources are strained and we cannot allow them to be stolen; illegal use of our prisons, hospitals, welfare, we simply cannot afford this theft. Theft is no no number one in voluntarist theory, right? The US national debt stands at $21,000,000,000,000 not counting unfunded liabilities. There is also the safety of our people who demand our government NOT make the same mistakes angela merkel et al did in Europe. Or is physical harm no no number one?

If you are worried about walls, I would confine that worry to the ones in the racist, apartheid state of israel and their effect on the indigenous Palestinian population. That is a true travesty. 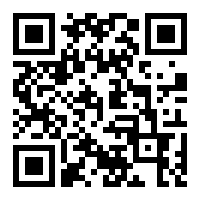 I agree the problem with open borders lies within welfare. You can't promise the world all the free goodies and think that people in search of free goodies will be productive. A few ways to fix this in the short term is to make legal immigration easier. No one that has skills or education enough should have to wait years to be here legally to work, or become a citizen.

The only borders I really respect are the ones for private property. We don't have AnCapistan just yet, but anything that takes away central authority I would support. This is a great article!

Thanks bud, but I forgot to mention the unemployment rate. It makes no sense to bring in anyone when CA is over 15% and the nation is over %10. We know the bureau of labor statistics headline number (U3) is completely meaningless, not measured the way it used to be and not measured the way it should be. Their U6 is closer to reality but still understated. For real numbers you have to go to Shadow Stats. No matter what the bls releases it is obvious we should not be importing anyone while 50,000,000 Americans are on food stamps... I don't think we have any jobs to give. Even 60 Minutes did a piece on the abuse of the h1b visa program, how Americans were training their cheaper, foreign replacements!
So, this along with learning from the self-destructive mistakes of western Europe means we should not only be practicing smart immigration but very limited immigration at this time....

The warfare state kills and displaces millions of people who then become economic migrants.

I wish Trump, for example, in the campaign had gone after Hillary for the overthrow of the Honduran government while she was Sec. of State. He could have looked at her and said, "Look I have to build this wall because of the trouble you caused in Honduras. It has spill over effects into Mexico..... very bad."

The warfare state is part of mexico's troubles thanks to the drug War. It all creates economic destruction which pushes people to migrate to where the best opportunities lie.

And it's not compatible with a free society in any way. Great Article.

TOM!! Yet another aspect I forgot to mention, the article was non comprehensive. I am no fan of our meddling in international affairs, of course neither is the Libertarian Party. I never signed up to live in a military state. I empathize with the suffering our troops have endured, but they never should have been there in the first place. If we had clearly defined missions with exit plans I would stand up and applaud at my hockey games. After 12 years I sit silently. Soon I will get the crowd to shout " Bring them HOME, Bring them HOME!". To steal money from my paycheck and give it to the NHL to promote warfare for 12 years straight now, no, no good at all.
The last time I went to Walmart there was a wall of remembrance at the check out. Fatigue is setting in. It was in Walmart yellow and Walmart blue that the fallen were memorialized. Again, I empathize with the suffering our troops have endured but can I buy deodorant without the military state hanging over me?
You surely know what we Libertarians think about drugs, YEE HAW!. I am no hippy but there is one thing we agree with, bring the troops home, close the bases, end all foreign aid, return the money to the workers who earned it, NOW!

Well I consider myself a Libertarian, (right-leaning,) and I disagree with open boarders. I do agree that we need to fix legal immigration so it doesn't take an enternity for people who actually want to become citizens and assimilate into our society to do so.

"wanting" has nothing to do with it. I want lots of things I cannot have. Everything needs to be simplified when it comes to government. So, yes, once the welfare state is gone and we can benefit from immigration, we should allow it in a limited amount and in an intelligent fashion. And welcome those who followed the rules, those who can benefit our country and be integrated in a streamlined manner. The @OriginalWorks bot has determined this post by @way-truth-light to be original material and upvoted(2%) it!

Well I consider myself a Libertarian, (right-leaning,) and I disagree with open boarders. I do agree that we need to fix legal immigration so it doesn't take an enternity for people who actually want to become citizens and assimilate into our society to do so.

This post has received a 19.18 % upvote from @booster thanks to: @way-truth-light.