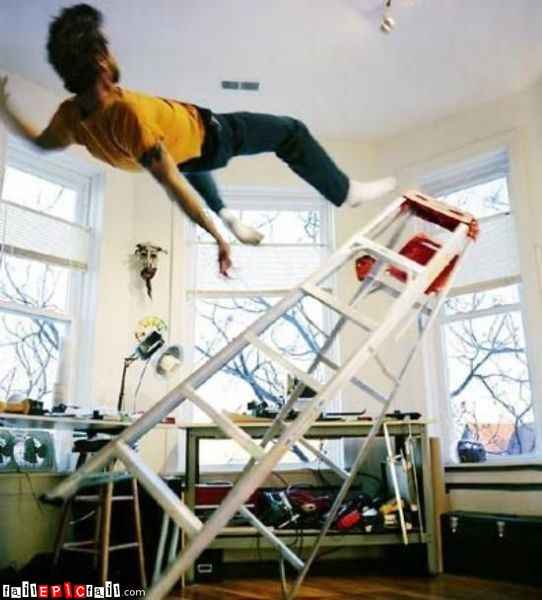 The little boy thinking the man didn't get what he said, asked him again. "I want to be successful like you, what should I do? and the successful man replied him again "go and fail more".

The boy said " but people will laugh at me if I fail". The successful man replied " they laughed at me too but many of them who laughed at me then pay me today to listen to how I failed and some work in my factories"

As the boy was leaving with a sad face, the successful man called him and said "don't quit on your dream until people who will laugh at you start working for you".
As @samstickkz would said, "Fear of other failed attempts is why most people stay broke."

Source
It is gradually turning into a tradition here on steemit. After some persons make their "INTRODUCEYOURSELF" post and get over $20 they think in no distances time thousands of SBD will hit their wallet and the will turn billionaire overnight forgetting steemit is not a "get rich quick scheme" then they make several other posts barely hit 50 cents and all of a sudden thinking " maybe steemit is not for me", and you want to quit and return to Facebook.
I have few words for you if you're thinking that way.

Facebook will not even pay you that amount you call "discouraging".

So instead of quiting steemit.com, ask yourself
'WHAT ARE OTHERS DOING THAT I'M NOT DOING?',
-Go read other person's post,
-Check what they write and how they write,
-Learn from their success,
and most importantly,

-DO NOT ENVY THEIR SUCCESS.

My gift to you today is the same advice that successful man gave the little boy.

Don't quit on your dream until people who laughed at you pay you today to listen to how you failed.

This post received a 100% upvote from @morwhale team thanks to @arcjen! For more information, click here! . this is @originalworks . steem @steemprice BTC
@banjo
@cleverbot

The @OriginalWorks bot has determined this post by @arcjen to be original material and upvoted it!

I absolutely love it! I'm all about ? good information!

Congratulations @arcjen! You have completed some achievement on Steemit and have been rewarded with new badge(s) :