So THAT'S what that means #6 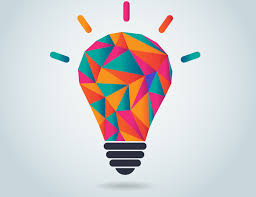 Why do we wish people ill when we want them to do good?!?!

In theater, there is a superstition that wishing someone "good luck" before performing will actually bring them bad luck and cause disaster. Instead, they are wished bad luck by saying "break a leg" in hopes that the opposite will happen.

In dancing, they say "merde" which is the same as saying "break a leg". It is French for shit. I've seen several possibilities for where this came from.

One is that in the early days of ballet, sometimes animals were onstage with the dancers. They would say "Merde" to warn the dancers that there was.... um.... animal droppings on the stage so they could avoid slipping and falling.

The other version I heard is that the upper class would go to a performance via horse and carriage. The more "merde" there was outside from the horses, the more high class people were in attendance and the more successful the show was.