And then he disappeared - I MISS YOU BROTHER ! WAITING FOR YOU

Can this happen that an Indian Air-force officer disappears? Actually not one, they were 28 in number.

Don't know whether they were swallon by earth or drown in water.

But this is true. The IAF AN-32 aircraft en-route Port Blair from chennai,India on JULY 22,2016 Is missing. The search team searched them after losing signals but the result was null. They all are faild to find that aircraft and those 28 officers.

This is a story of one of my friend PANKAJ KUMAR NANDAL. He was very close friend of mine like we played together in our locality, we were in same school hence, we shared same bus and vehi for going to school and for coaching. We always tried to be in same sections, in same team. I know he was mischievous but intelligent. He was good in sports especially in soccer because he was the only player in our school who was trained under SAI coaches "SPORTS ATHORITY OF INDIA".

He was an all-rounder and ready to participate in co-curricular activities.

These are some memories that always keeps him alive in my heart. Today I was checking out my facebook profile and saw some one shared his photo. 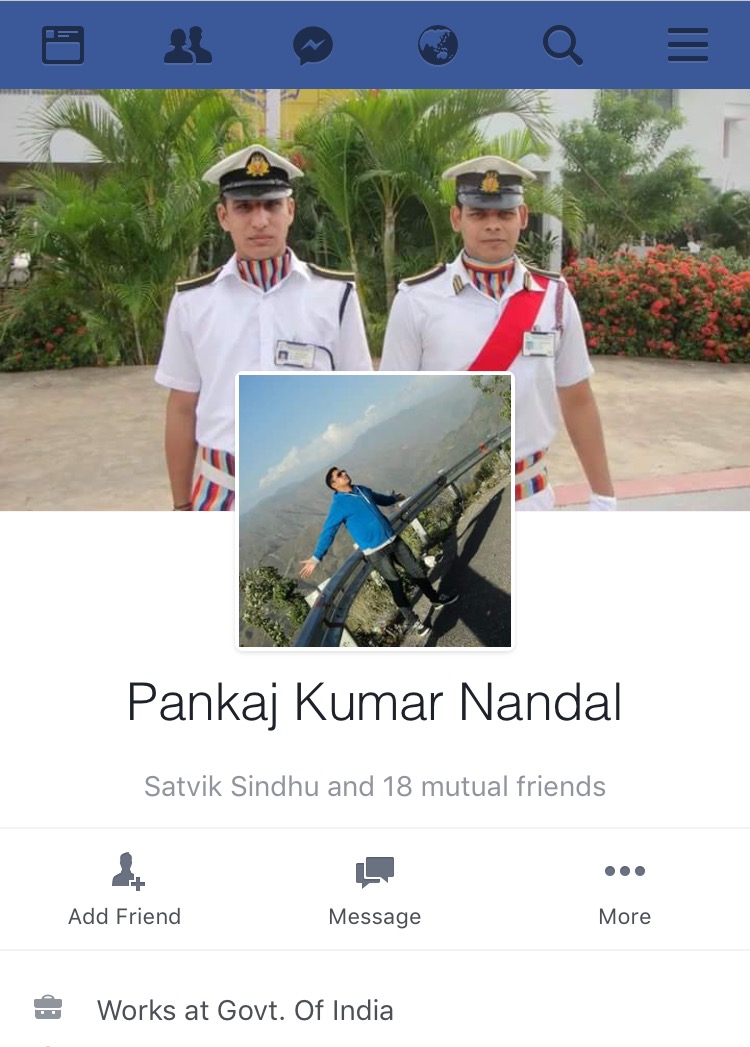 He was always a kid who wanted to fulfil his dreams. So, he worked hard to join AIR-FORCE. I remember the day when he gave us party for achieving best cadet in his team. He was making fun of us and cracking jokes.

Life was going smooth. One day he took  IAF AN-32 aircraft to go on a routine flight. But no one knew that it is going to be his last flight, a flight of his end of journey. They were searched a lot. 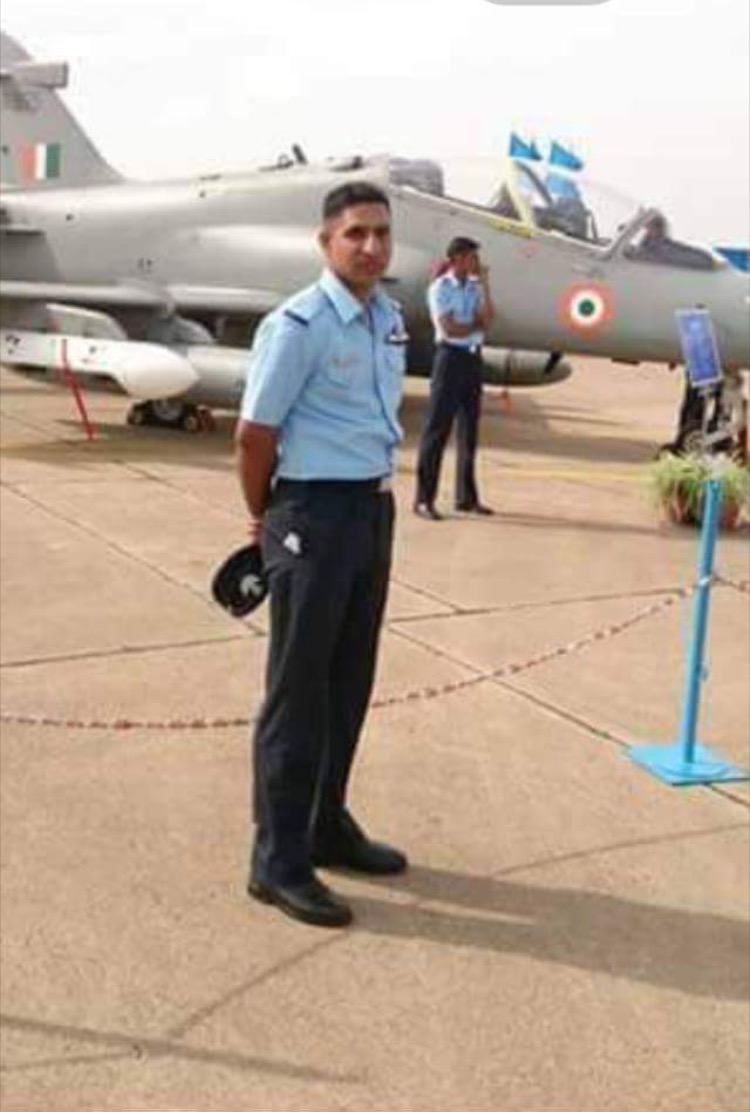 Our nation is still waiting for him and all others to come back home. May God Bless all of them. Well, there is no hope that they can come back but we all wish that some magic happens and they come back.

Aww.. Do sorry to hear that.. I pray he comes back to his family.. Stay strong

Thank You
so kind of you

I am sorry for what happened, such a pain of nott knowing where our lovedones is unimaginable too.

Yes it is. May this not happen to anyone

I'm sorry... I pray he comes back to his family..
Please I want hear that more news about this...

I can talk about him for whole night long.
He was just amazing and you know what he runs home when his turn comes up in hide and seek !

Your post won my full vote as described here.
https://steemit.com/steemit/@lennstar/pay-foward-show-me-good-newbie-posts-full-vote-for-them-and-you

Maybe you want to pay something forward, too?

thank you for upvoting my post
And yes I was thinking about to donate some amout of money to orphan in my local town.
Its monsoon and they need some umbrellas and raincoats.
They need help @lennstar

Hi @heelzkinu! Followed and upvoted! The best luck and hope they will be back! MAGIC or GOD ... the best will bless us!

Hoping the same !!
Thank You