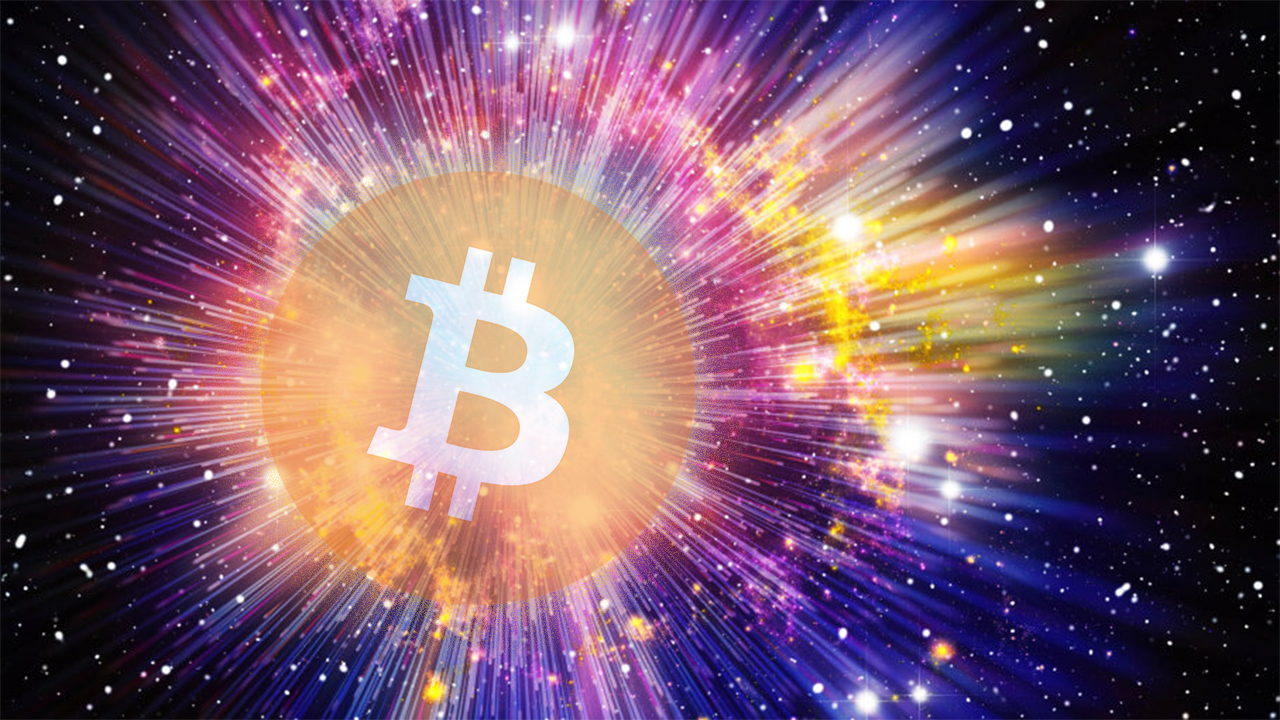 “Bitcoin: A Peer-to-Peer Electronic Cash System” read the title of a white paper that would 9 years later become a half a trillion dollar economy.

Published by the so called Satoshi Nakamoto, a name without a face.

But also obscure. Few could really understand what Bitcoin was, even 9 years later, few do.

A solution to the 2009 financial crisis, to all financial crises. The corruption of accounting on wall street and the perversion of currency by the federal reserve’s arbitrary and likely infinite inflationary ‘quantitative easing’.

A distortion of the free market had taken deep root, like a parasite around societies all over the world, governments galore inflated at will their currency supply over and over, forever and ever, at the expense of the individual's great efforts to save for a rainy, rainy day.

A seemingly endless, epic game of financial tightrope played by nation states. Swing too far to the left and your economy collapses under hyperinflation in slow and agonizing suffering, tilt too far to the right and you might pop the bubble, revealing the emperor’s lack of clothes and resulting in creditors with nuclear power wanting their pound of flesh.

A financial game of chicken for supremacy over the master chess board, historic in it’s proportions.

Bitcoin, the antidote to this parasite, the vaccine, the cure.

The architecture of this cure, a magnificent symphony of cryptography, economics, the science of distributed networks, game theory and theological intrigue in the form of its anonymous creator.

One word, so powerful in its spirit that it has seeped into culture up to the highest levels of society.

‘Decentralization’ the state of being without a central point of failure. Or so the urban dictionary would echo.

(Satoshi may have taken some marketing liberty here, since technically speaking ‘distributed’ is the right term, expressed in the form of a mesh-like network, whereas ‘decentralized’ systems look more like branches growing off a root. ) For those with the eyes to see, Bitcoin was amazing, small, yes and facing a great test of coming to adulthood in its capacity to scale for the whole world, but nevertheless remarkable in its potential.

A distributed public accounting system, fractal in its essence, since anyone could download a copy of the ledger, verify the accounting integrity with cryptographic proofs and from there, reproduce and spread. Each piece being self-similar to every other piece, independently carrying the ‘DNA’ of Bitcoin, known as Nakamoto Consensus.

It’s integrity from double spends, guarded by a computing power arms race, echoing the gold rush, so profitable for the winners of each ‘mining round’ that 9 years later, Bitcoin’s Sha256 hashing power would collectively be more than 100 times greater than all other supercomputers on earth combined and consuming more energy than many countries and rising, delivering the world geopolitical stable money.

It’s inherently peaceful computing arms race incentivized by a predictable inflation schedule, built into and guarded by its consensus rules locked away behind as powerful a hashing power as economically possible. Its inflation schedule slowly but steadily funding its own defenses and thus guarding it’s growth and spread.

A pseudonymous cash like financial system requiring no biometric human data, in fact, allergic to biometric data, capable of functioning better in the shadows of anonymity (and thus maintaining its fungibility), then it does under the light.

You either control the secret keys to your bitcoins or you don’t really own any.

You either send the bitcoins or you hodl them.

The cornerstone of its power, resting wholly on the individual and vis willingness to take responsibility for their own wealth.

A gift of monetary sovereignty for those who dare take it.

Wow. This is amazing. Tnx!