Infidelity: What will you do if you caught your partner cheating??? It is a gloomy morning so is my heart. My colleague opens up that her husband is cheating on her. As a woman, I can feel her pain and it is only appropriate to rescue her. I laid all her options on the table and as a good friend along with my workmates, we advise her to file a case or leave her husband. I bring out the wanna be "psychologist" in me and tried hard to cheer her up. She told me that she caught her husband cheating, even found out that he had a child with his mistress.

I thought it was only one but she revealed that her husband had 3 children from his mistress. I was astounded and speechless, looked her in the eye with disbelief. Once may be tolerable but the thought of being cheated thrice is killing me. I felt pity and remorse towards her husband as well. In fact they have also three children.

I couldn't sleep and focus since my blood was boiling in anger and dismay. You can't blame me, she's a hardworking woman aside from taking calls from furious customers, she was also offering massage therapy at the office during her breaktime and selling snacks like ham and cheese at the same time to make both ends meet. Now, tell me if she deserve to be cheated? She's crying and told me how hurt she was.

As a friend to the rescue, I urged her to poison her husband nahh... just kidding! But as a normal friend would advise, to pack all her things together with the kids and go back to her hometown and leave her husband. Show him that she can stand alone and she's not backing down! At the end she just nodded mindlessly. I felt drained and affected since she had three kids and has been cheated, she needs to get out from her worst nightmare and head on.

I felt uneasy when I got home, so I checked my facebook to divert my attention and guess what?? I felt like a volcano ready to erupt anytime. She posted picture together with her husband dating, 8 hrs after our drama session . My knees quiver and wanna melt like jelly, my saliva and convincing powers were all gone into waste. All my sermons just like a dust blown in the wind. My husband also told me not to meddle anymore, I am so affected while she's enjoying the company of a monster.

I can't get over into it and keep on expressing my disappointment to my husband and she asked me why am I so affected?

I dont know either... I dont have any concrete answer maybe because I love her as my friend and I don't want her to get hurt.

I am trying so hard to look as if I am not hurt but deep inside I want to get a hammer and poke her skull so hard maybe she'll be awaken with the truth. Clasping my magical stress ball with me, I asked her what happened. Did she scold her husband or at least slap him to his right and left cheek! I almost faint in shock with her answer;

She talked to him and they'll try to work out their marriage. They agreed to give half of her husband's income to the mistress and forgive her husband AGAIN! Give another chance, maybe he'll change this time.

What??? My eyes bulged so big that I want to eat her alive. I don't want to judge but at least she give dignity to herself even for a week before granting forgiveness or give time to heal or maybe teach her husband a lesson. I expect her to forgive but not that quick!

Now almost every month she's bubbling about her situation as the mistress bugged her and she catched the husband cheating again but after a few days, she's rushing home to cook for her husband. She's taking care of the kids,studying, doing all the household while his husband is busy sleeping after his gigs and the small amount money from it will be divided into two.

Slow clap to her! She deserves a "Martyr award". I think she's already numb with the pain and blinded by love. There are a lot of circumstances which her husband left her hanging in difficult situation and even saying unruly words but she's still hanging onto her foolishness. 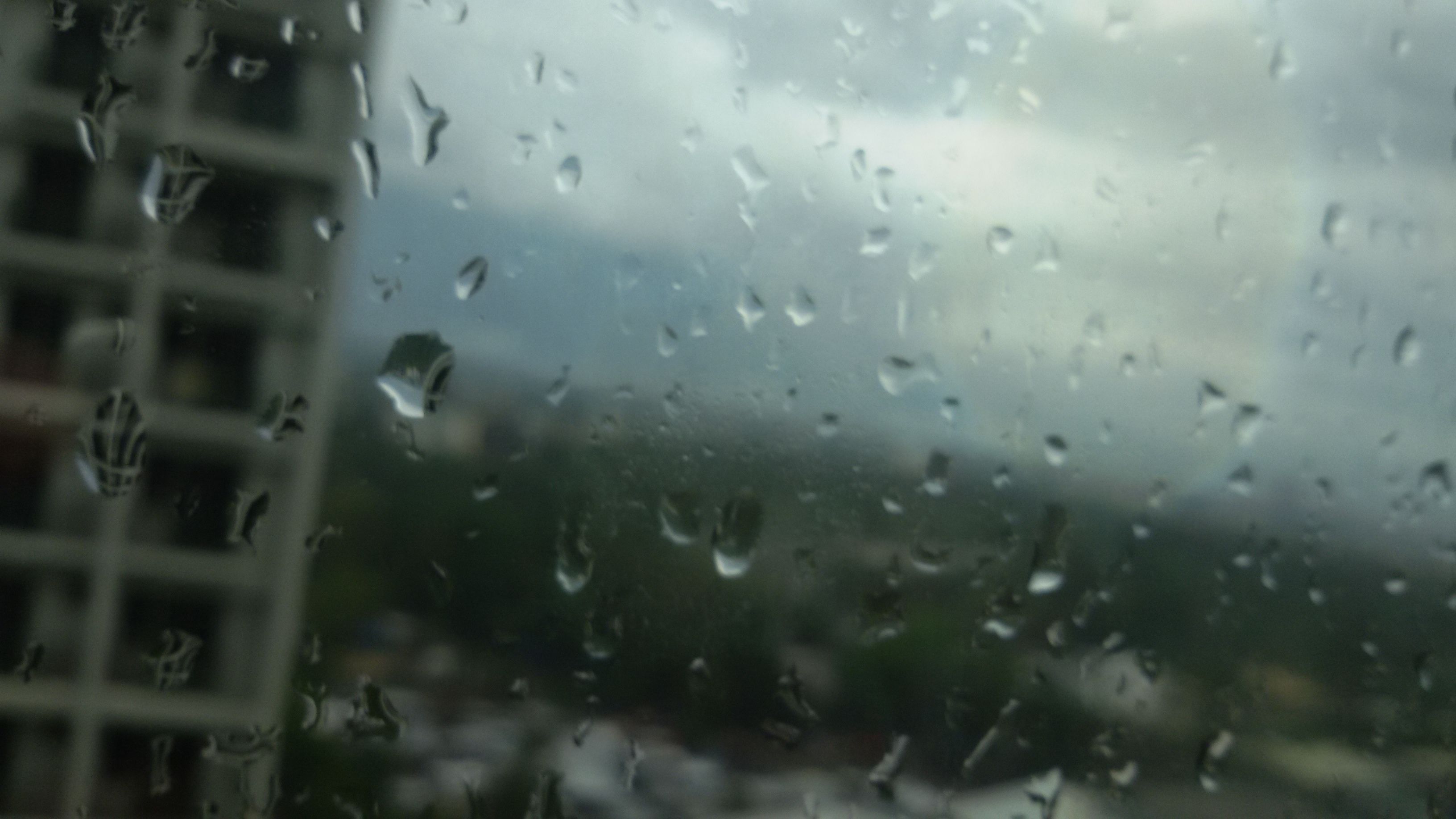 I know part of her reason is, she don't want a broken family but how can you build a strong family if you are shattered?
If you are the only one who's making an effort to make it work? If your partner repeatedly stepping on you and taking advantage of you, is this the concept of a whole family?

When I analyzed her situation, here's my conclusion out of it:

She dont respect herself enough so her husband don't show any respect to her either. He knows she can't live w/o him so she's taken for granted.

Until you draw a line, the abuse wont stop.

If she will say to her husband she's fine with it then the monster will believe it. As long as she'll not pick up the sword and fight she will remain and will play a victim.

Love yourself so you will be healed.

I felt pity and sorry for her she gave all her love to her husband without leaving love to herself.

There is always a choice.

She's again complaining about the mistress asking for money last week and my other colleague suggested her to file a case so they will rot in jail and she again played mute and deaf as always. I maybe harshed but I told her if you don't want to do something to get out from your misery, LIVE WITH IT. 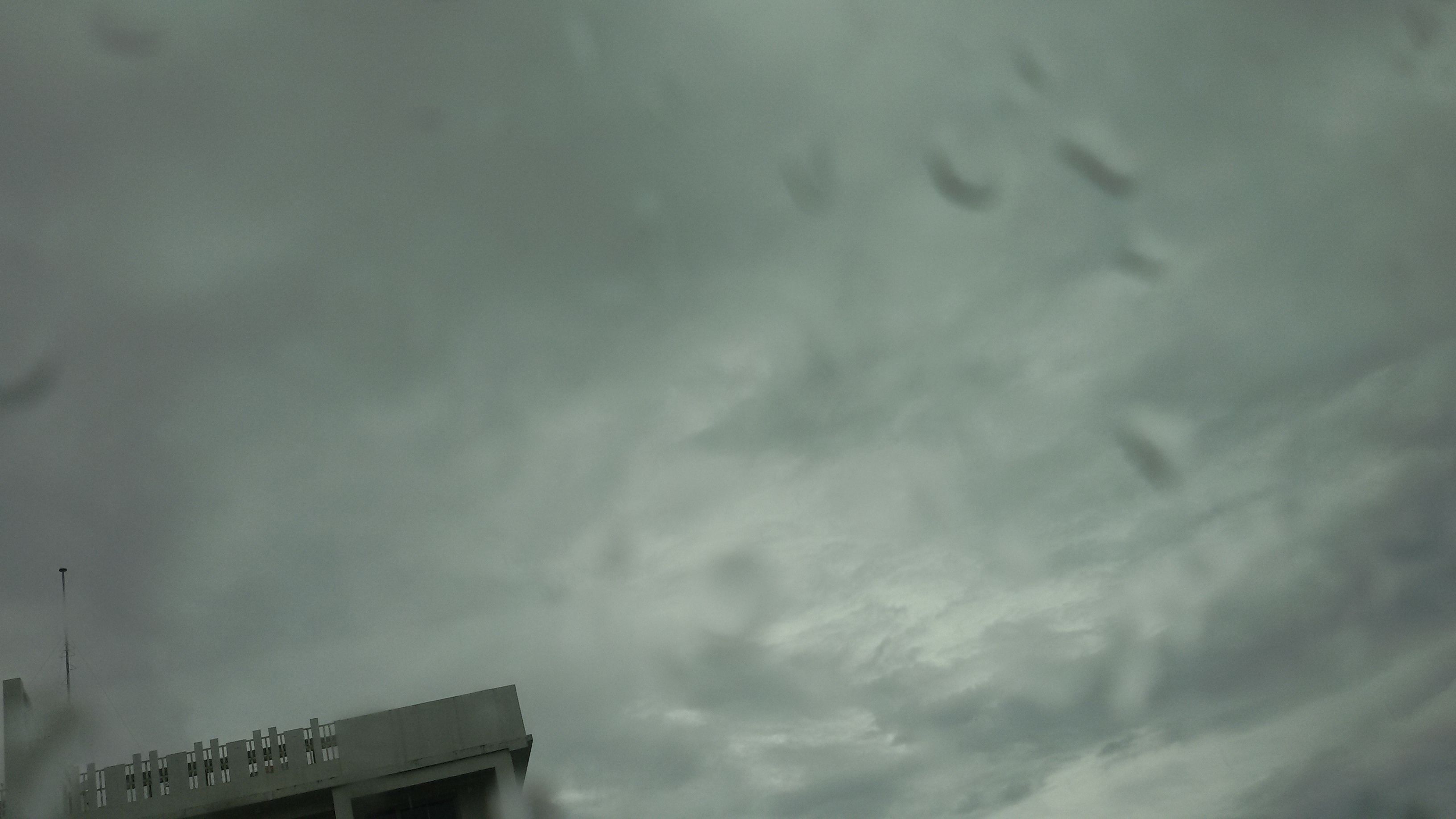 I am still hoping miracle will happen and will change the beating of her heart and someday she will call my name with pride that she finally made the right decision until then, I will continue to listen to her rant but not to take her seriously otherwise, I'll develop wrinkles all over my face. I hope that day will come and its not yet too late.

How about you,if you are in the same situation,what will you do?
would love to hear from you...

Congratulations! This post has been upvoted by the communal account, @steemph.cebu by orhem being run at Teenvestors Cebu (Road to Financial Freedom Channel). This service is exclusive to Steemians following the Steemph.cebu trail at Steemauto. Thank you for following Steemph.cebu curation trail!

woah this left me speechless, so nagkaanak sad gyud sila sa iyang mistress? Your friend must be soooo martyr in love nga dawaton niya tanan sayup sa iyang bana. That guy is so damn lucky be he should be taught some lessons. Grabe nagyud iyang nabuhat