Apple Keeps Ahead With Face ID Until 2019 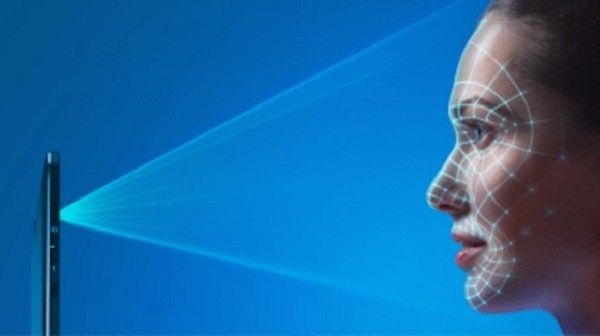 The competition does not yet take Apple’s lead with Face ID. Android manufacturers can only get bad parts and focus on alternative techniques.

The well-known financial analyst Ming-Chi Kuo also confirms that Apple has a considerable advantage over the competition with Face ID, after a previous report from the Reuters news agency . Manufacturers of Android smartphones do not have a comparable alternative at the moment, and that will last until at least 2019 until that happens.

Kuo predicts that one of the first Android manufacturers with a front camera with depth recognition will become the Chinese Huawei. That company is working on cameras that use time-of-flight sensors, a cheaper alternative to technology in Apple’s TrueDepth camera. Although the costs are lower, there are still many challenges in the mass production of these sensors. Whereas TrueDepth uses a grid of infrared dots to map a user’s face, time-of-flight works slightly differently. This technique uses lasers and measures the time it takes for a laser to hit a surface. This way you can map a face by means of height differences, without having to give off (infrared) light.

Despite the fact that the production of TrueDepth-like cameras that use infrared is significantly ahead of that of laser sensors, Kuo thinks that this is just a temporary intermediate step. Apple would also like to make the switch to laser detection, although it is not yet clear when. In the meantime, the company is working on a TrueDepth camera that can be placed on the back of an iPhone, which may be on the market in 2019.

Another major hurdle for Android manufacturers is the production capacity of 3D scanners. The major parts manufacturers are already struggling to meet demand, and much of the capacity is now being used by Apple for the iPhone X . The expectation is that capacity will pick up in 2019, but for the time being demand will exceed supply.