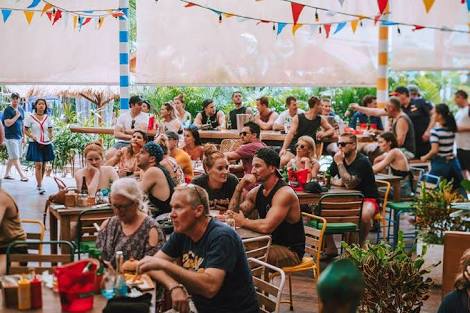 Till now, the champion of Shahjalal Bali of Comilla has snatched the title Tariqul Islam Life. Fighting for about 20 minutes continuously defeats Shahjalal life

In this year's competition, 102 contestants from different regions of the country took part. Chittagong City Corporation mayor AHM Nasir Uddin inaugurated the final battle with a balloon in front of 4pm.

Mayor traditions tell different initiatives to spread the game further in the future. He said that from this year a training academy will be established to build sacrifice. The mayor himself will be fully cooperative.