EDUCATION AND SCHOOL - DON'T GET IT TWISTED

What is education & What is School?

Education is the process of facilitating learning, or the acquisition of knowledge, skills, values, beliefs, and habits. Educational methods include storytelling, discussion, teaching, training, and directed research. Education frequently takes place under the guidance of educators, but learners may also educate themselves. Education can take place in formal or informal settings and any experience that has a formative effect on the way one thinks, feels, or acts may be considered educational.
Source

A school is an institution designed to provide learning spaces and learning environments for the teaching of students (or "pupils") under the direction of teachers.
Source

Our society today has made it seem like the two subjects mean exactly the same thing.

Let me tell you the society will tell you; " It increases your chances of getting a job, provides you with an opportunity to be successful, your life will be a lot less stressful , Education is the key!".

Let me tell you what your parents might tell you; "Make me proud, it increases your chances of getting a job, provides you with an opportunity to be successful, your life will be a lot less stressful, Education is the key!".

Now lets look at some statistics. 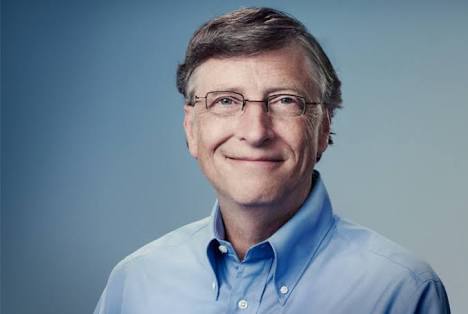 Credit
•Mark Zuckerberg, Net worth $69.2b 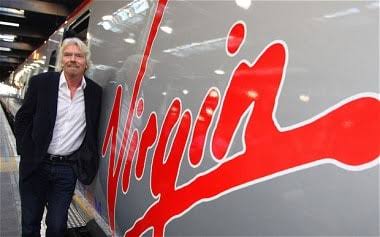 ##Now here comes the coup de grâce.
Looking at these individuals👆, What's your conclusion?
Neither of them ever graduated from a higher learning institution.

Some of you would say , "You know money is not the medium by which someone valuates worldly success" and some even have the nerve to say "I don't do it for the money"; So what are you studying for? To work for Charity? Need more Clarity?

Let's look at some more statistics.

All i am saying is👉 If there was a family tree, hardwork, education and success will be related. But school, will probably be a distant cousin.

If Education is the key, then school is the lock.

Because school barely develops your mind to the point where it can perceive whether it is green and continue to GO when someone else says STOP; In school, as long as you follow the rules and pass the exams, you are cool. But are you aware that examiners have a checklist and if your answer is something outside of the box ,their automatic response is a cross or 50% of the full mark. 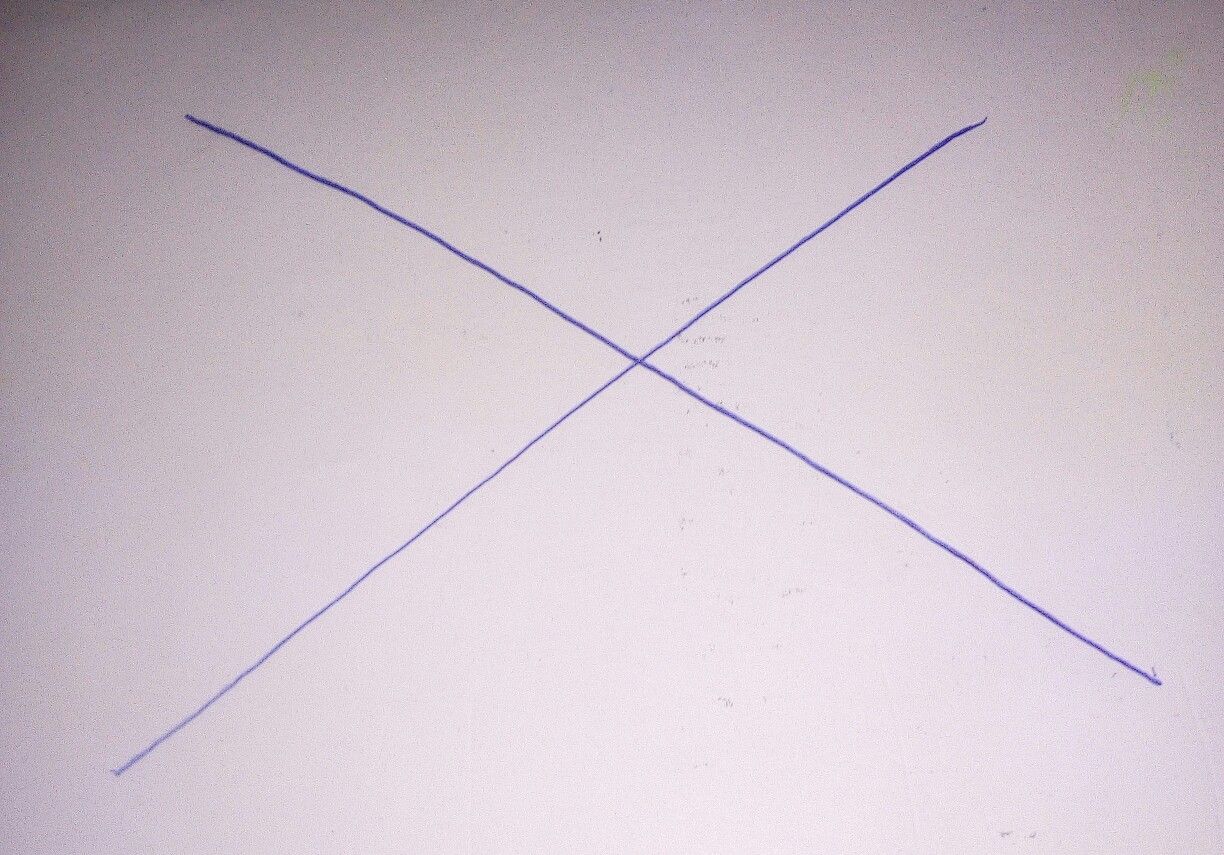 Yet, they claim that school expands your horizons and your visions.
But tell that to Malcom X who dropped out of school and is well renowed for what he learnt in a prison.

Education is about inspiring one's mind, not just filling their heads and take this from me because i am an "educated man" who only came to this realization after countless nights in the library, falling asleep between heaps of books which probably equated to the amount i had spent on my rent; memorizing equations, facts and dates right down to the letter; Half of which I'll never remember and half of which i'll forget straight after the exams or the beginning of the next semester😨. Credit
I often found my self running to class just so i could find a spot to rest my head and fall asleep, without making a scene. Ironic, because that's what i spent most of my time doing in the university,

After 4 years of mental suppression and frustration, my "proud Father" didnt even turn up to my graduation😞.

Now, I am not saying that school is evil and there is nothing to gain. All I am saying is understand your motives and re-access your aims. With your degree, if you want a job working for someone else, then help yourself; but then, that will be a contradiction because you wouldn't really be helping yourself; You will be helping Somebody else.
There is a saying which reads:

'IF YOU DONT BUILD YOUR DREAMS, SOMEONE ELSE WILL HIRE YOU TO HELP BUILD THEIRS'.

Redefine how you view education, understand its true meaning(which i made available above).

Education is not all about regurgitating facts from a book or someone else's opinion on a subject in order to pass an exam. Look at it:

The Castle was Educated in creating Art.

Shakespare was educated in all that was written.

Micheal Jordan is educated in the art of throwing leather balls into suspended nets.

Which leads me to this saying(👇👇) from a great Indian philosopher, Jiddu Krishnamurti 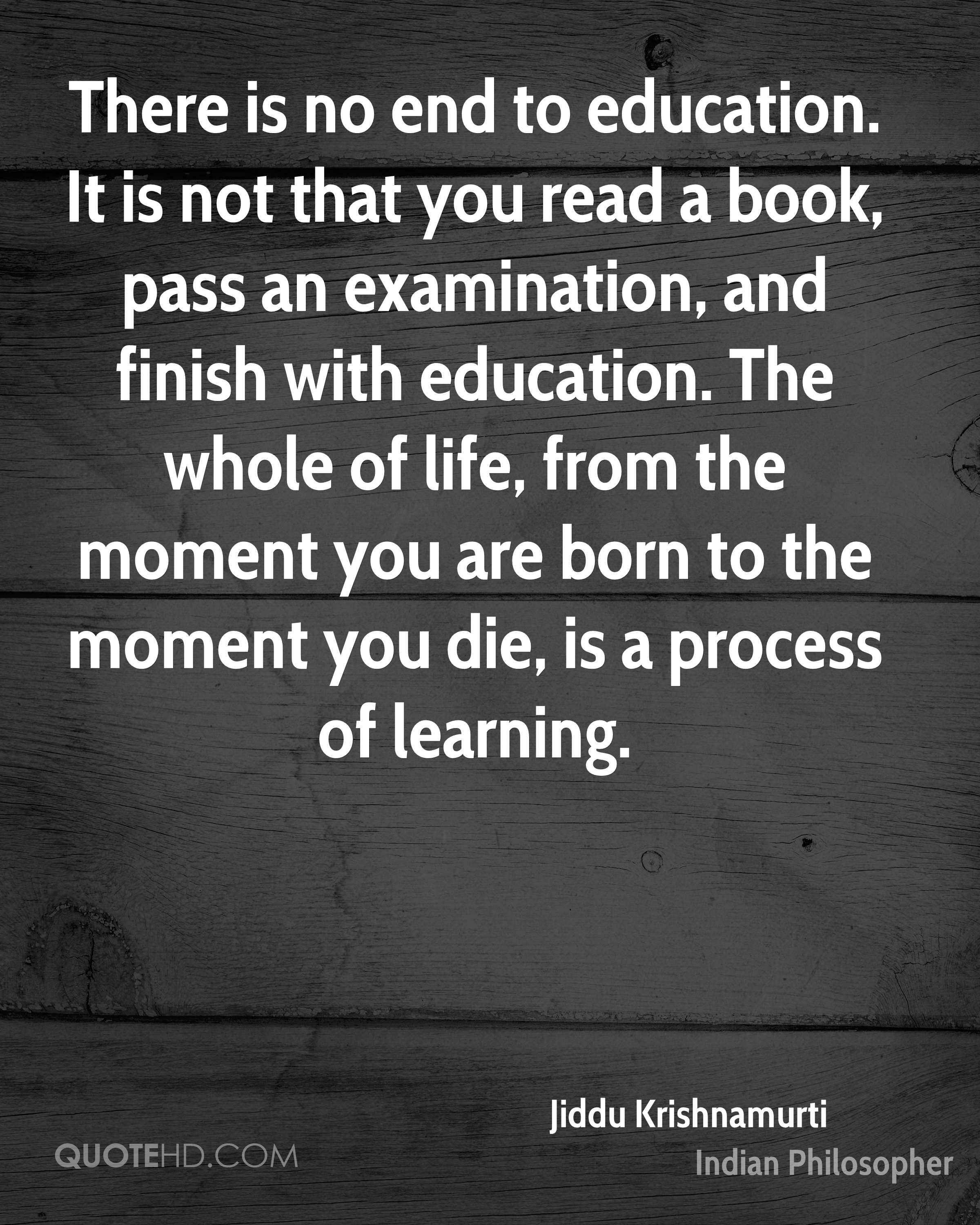 And yet, another wise saying(👇👇) from another Great Philospher, George Santayana I once watched Lionel Messi take a free-kick. I watched as the side of his addidas sponsored boot hit the side of the ball at an angle which caused it to travel towards the skies as though it was destined for the heavens; and then as it reached the peak of its momentum, as though the ball has its own mind , it switched directions. I watched as the goal keeper froze as if he was reciting to himself the laws of physics and as though his brains was negotiating with his eyes that was indeed witnessing the ball swooping towards him, and then he reacted; But only a fraction of a milli second too LATE! And before the net of the goal embraced the FIFA sponsored ball like it was a prodigal son returning home, The Supporters of Barcelona FC who were present erupted into cheers🎉🎉. 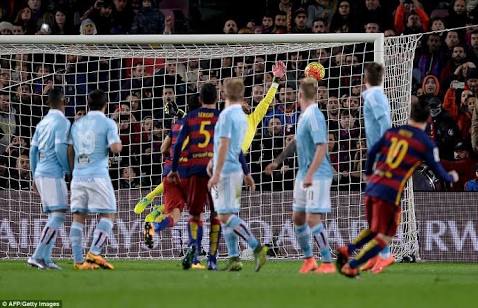 I looked at the play and thought:

Damn, looking at Lionel Messi, there is more than One way in this world to be an "EDUCATED MAN". Drop comments below, let the discussion continue ;-)
Help me reach out to others😀.

this analysis is top drawer
it puts to rest the age old arguement.

This post has played a huge role in my ongoing education.

Thanks for dropping by

Nice article man! It's obvious your powers of perception are on point.

Not nice of your father to not attend your graduation... But exactly that sentence made me upvote you 100% now, tripling your current author rewards. Keep it up!

Glad you dropped by. I will keep up the good work as you asked ;-).

@sammy-gates I want to inform that your SBD is being stolen by @null
Search for your username on the page
https://steemit.com/@sammy-gates/transfers

Thanks for the heads up.

education is a way of learning a lot of students we're going to school just because they wanted diploma, degree. the excitement and the feeling of learning we're just fading.