The Crocodile in a Frozen Batiga Survives 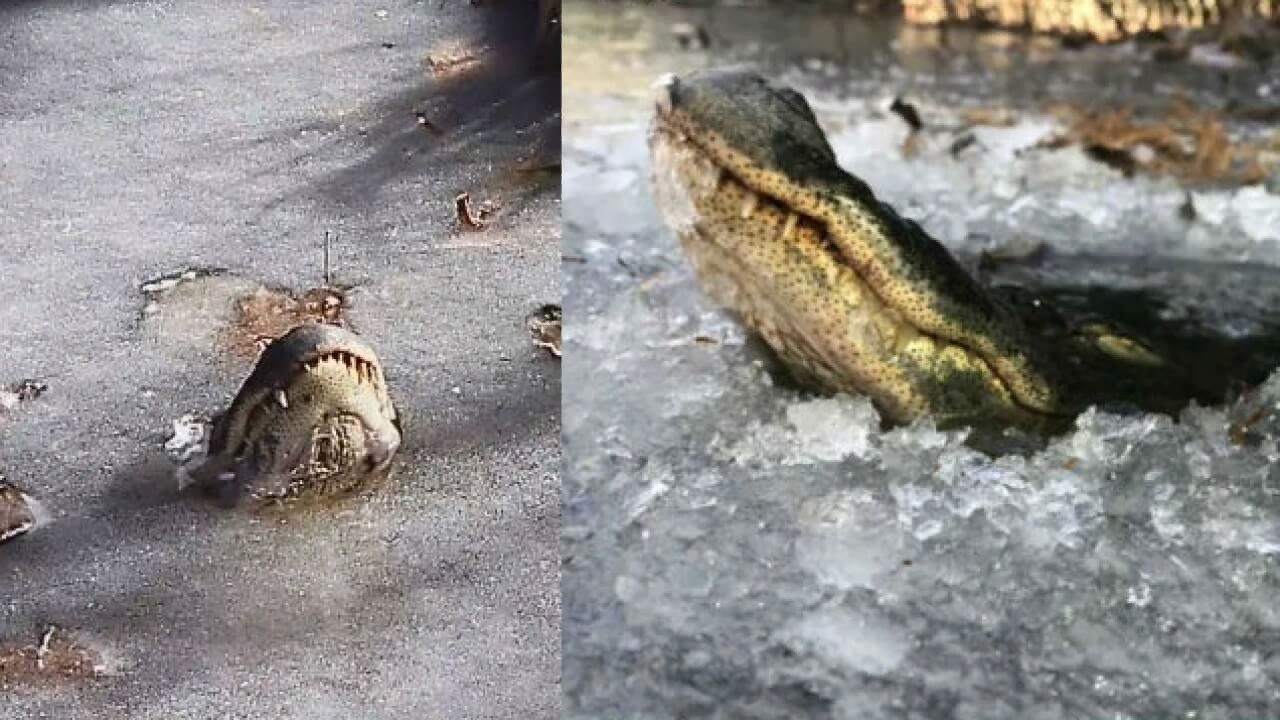 It amazed those who watched an image recorded at the Shallotte River Swamp Park in the North Carolina state of the USA, which delivered cold weather.
The crocodile in the frozen swamp at the park reflected on his camera trying to survive by holding his nose on the surface.


The crocodile, known to be 'lethargic' bloody, appears to be alive only on the surface of the nose, spreading on social media and being watched by many people in a short time.
According to experts, the crocods instinctively understand that the wetland they are in is freezing, and at that time they are taking the position to keep their noses on the surface. The crocodiles that only remove their mouths from the surface of a frozen lake reduce their body temperature, slow down their metabolism and counteract the cold weather.

Crocodiles can stay frozen for a few days and then continue to swim when the ice melts.