A “Caimanera” is an unofficial and improvised baseball game played in the streets, usually without referees, in which players give their own sentences. It is usually performed in the playgrounds of the schools, although sometimes it is played on terrains or sports fields; however, the "Caimaneras" is often played without the implements or without the exact number of players, with rules changed depending on the field where the game is being held or the number of players that are participating. This term can be applied to "soccer." It is important to highlight that we have the verb "caimanear" and the noun caimán (alligator). "- Source: http://www.tubabel.com/definicion/23215-caimanera.

⚽ ⚽ ⚽ ⚽ ⚽ ⚽ ⚽
You only have one ball, the one you have. The desire is already made of sweat and laughter among those who share gossips and anecdotes of the same street or community. The game just starts! No anthems or uniforms, the full freedom to play is the final score. Any rules? According to the facts that could happen and some fault committed, it will be determined if the cause is too obvious to let it pass by. Then, everything is established by trust, in which the nicknames, or the now called bullying that arise from a friendship that seeks nothing more than lingering over time; and to achieve this, there is no space for referees in such a loud party of gestures, whistles, screaming and winks that will later be lost when they become professionals with anthems, uniforms ... and umpires.

CAIMANERAS can be held in soccer or baseball. Generally, it consists on a two-teams game with the same number of members and physical abilities (read game rules, below); in the case of a football caimanera, there are two goals established with stones or blocks. These meetings take place in streets or courts near the residences of the team players. The aim is to pass the ball between the stones or blocks of the goal. The team that scores the most goals wins or, in some cases, when the team members get tired or the mother calls them to bathe, dine and go to sleep.

There is no definite time in clocks, but in the physical capacity of most players to go after the ball, expressed in fatigue.
The CAIMANERA is a term used in popular spaces to summon an "unofficial" game. The cutest thing is a friendly, with the sole intention of having a good time. 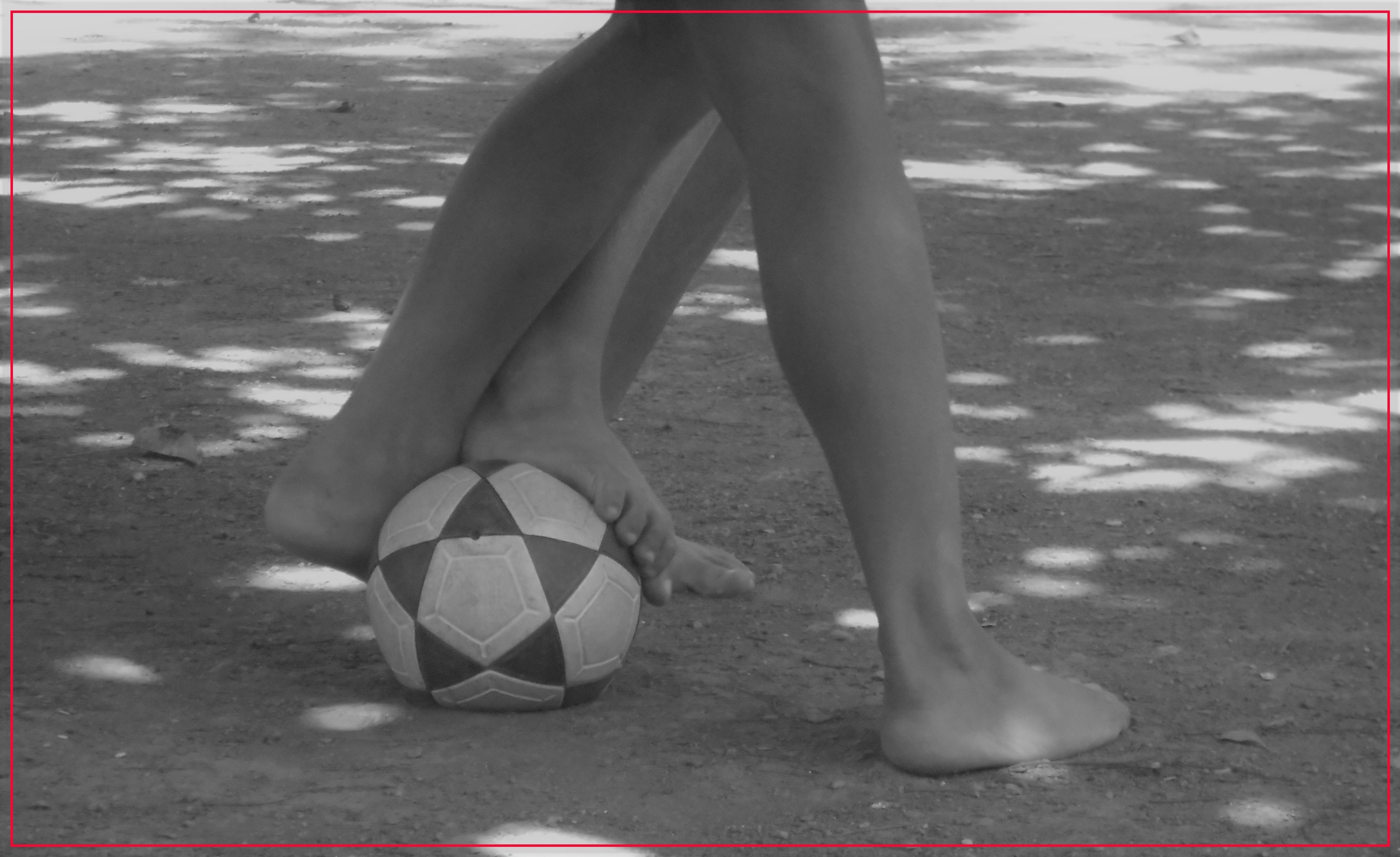 In the CAIMANERAS kids play barefoot, like the very freedom of being a player, a child and a being without anthems, without uniforms, and much less, without umpires.
⚽ ⚽ ⚽ ⚽ ⚽ ⚽ ⚽
Investigating about the CAIMANERAS, I came across an excellent writing which it summarizes in a very simple, explicit and clear way about the "Rules of the Game" of these street meetings that bring together the spark, the flavor and the grace that characterizes us as Venezuelan-Caribbean. Copy textually, with all its colloquial and prosaic terms. Source: http://www.tubabel.com/definicion/23215-caimanera