Litecoin Payments are Quietly Starting to Catch On 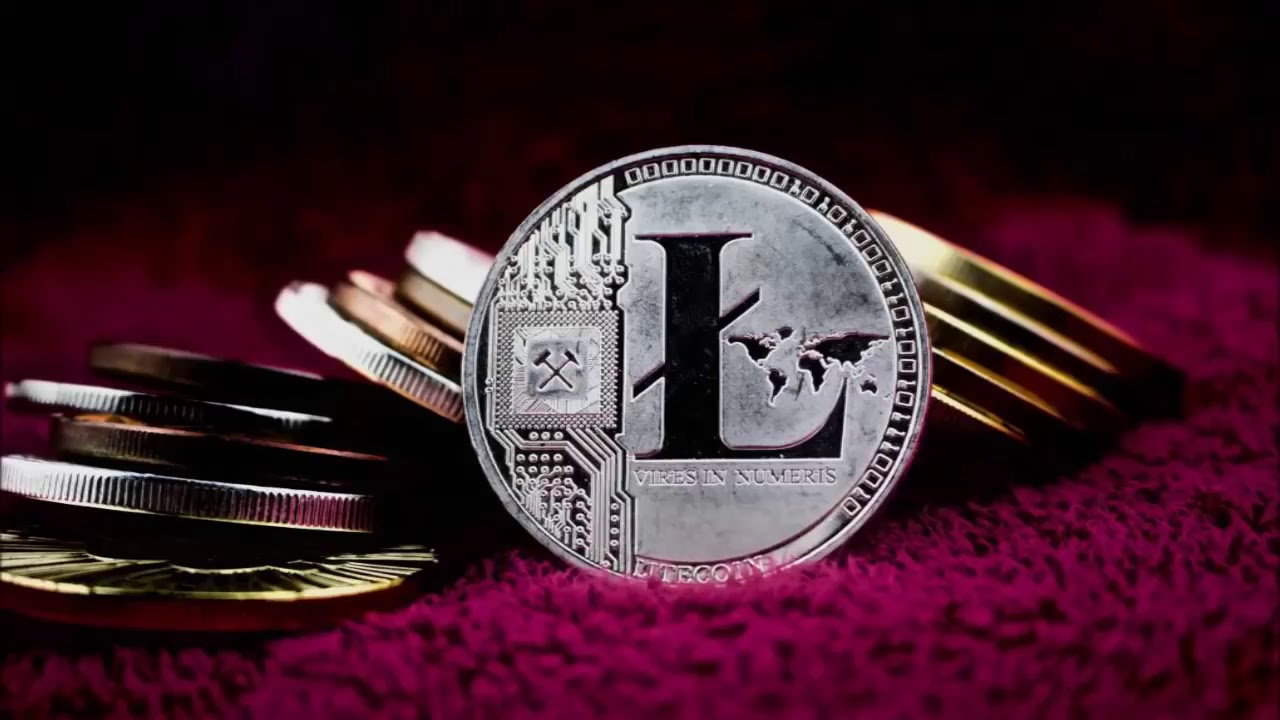 One of the main critiques about Bitcoin is the digital currency’s troubles offering timely and cost-effective payments. Charlie Lee, the founder of Litecoin, foresaw Bitcoin’s future payment issues, and took action by designing a more payments-friendly blockchain.

After earning the nickname, ‘SatoshiLite’, Mr. Lee earned a job at Coinbase, the large San Francisco-based crypto-exchange. Mr. Lee left Coinbase last year. Thereafter, he sold his Litecoin so that he could act more freely as a champion for the digital currency he founded and not be accused of pumping and dumping.

After a tough few years for Bitcoin in the headlines when it comes to its payments weakness, attention might finally be turning to Litecoin – which admittedly has existed under the shadows of the modern ICO craze and even the Bitcoin Cash experiment.

Last week, an article in Business Insider discussed how $99 million worth of Litecoin was sent for just 40 cents worth of fees. In February, the EU online retailer Alza.cz began accepting Litecoin as a payment method in February 2018. Alza is one of the largest Czech retail shops. They made the announcement via Twitter.

Further, the first Lightning Network transaction was completed through Litecoin, when 0.00000001 LTC was transferred from Zürich to San Francisco in under one second.

Then, this week, long-time provider of crypto debit cards, Wirex, announced it would begin supporting Litecoin for its cards. Wirex’s full Litecoin integration allows users to spend Litecoin with the blockchain company’s payment card. Users can even exchange dozens of altcoins into Litecoin, potentially simplifying the process of cashing out of an ICO or crypto in general.

“Wirex keeps growing as a platform so it’s natural for us to add new services and currencies,” said Pavel Matveev, CEO of Wirex. “Litecoin has huge potential and a big community, so there is a lot of demand for this service in the market”.

As the company wrote in its blog: “Customer polls last year revealed the popularity of Litecoin as a rival alternative crypto to Bitcoin…It’s faster than Bitcoin, has lower blockchain fees and may become a global payment option available on dozens of big brand websites in coming months.”

Wirex joins a limited number of payment cards that make this possible.

“FYI: Coinbase’s Shift Visa debit card can be linked to any wallet in your Coinbase account. So, in addition to BTC, it can be set up to deduct from your LTC (or ETH/BCH) wallet.”

TenX, another crypto-card provider, recently announced on their blog plans in the future for a Litecoin debit card.

“…[W]e have reached out to, and are working with the Litecoin Foundation to introduce a co-branded card for which more information will be available soon.”

A peer-to-peer cryptocurrency and fork of the Bitcoin Core client, Litecoin was released via an open-source client on GitHub on October 7, 2011 by Mr. Lee. Key differentiators between Bitcoin and Litecoin were a decreased block generation time (2.5 minutes), an increased maximum number of coins (84 million), a different hashing algorithm (using scrypt instead of SHA-256) and a modified GUI.

These reasons combined make Litecoin an intriguing payments option not only for individuals but businesses, as well. Just as Mr. Lee intended. The Lightning Network, Alza.cz and Wirex might be a sign of a coming wave of businesses exploring Litecoin for payments.

I am a big fan of Litecoin and I look forward to more integration of cryptocurrency with payment platforms. The piece that many struggle with is the lack of price stability. While a platform that can sweep crypto to fiat at the time of purchase eliminates the risk for the merchant, it doesn't really solve the problem. I don't know if there is an answer other than waiting until the market is mature enough to price stability to happen organically. What do you think?

As long as cryptos are kept decentralized and not over-regulated, the price volatility should stabilize.