“You, yourself, as much as anybody in the entire universe, deserves your love and affection.” -Buddha Yesterday I wrote on what I've learned about manifesting and the Law of Attraction. Today we're going to continue that with lesson number two.

I believe this one gets overlooked a lot. Maybe it's just me that feels the need to talk about it but I have seen results from it, so I am compelled to put it in. I have learned a lot of my LOA practices from Abraham Hicks, Napoleon Hill, Genevieve Davis, and Wayne Dyer. However, it doesn't matter where you get the information from because it's a practice and you must learn to do it yourself, to learn what works for you. There are universal truths to be sure, but you still must figure out how to work them in your life. Because everyone is different and learns differently. You have your own lessons laid out for you, so this has to be done on your own. That being said I hope what I have learned will help.

Just keep in mind manifesting or Law of Attraction is a practice so be easy on yourself.

We all remember step one. Step one is asking for what you want and then stop asking. Feel the feeling of the wish fulfilled, the feeling is what will attract it to you. In my opinion, cultivating the feeling is everything.

Now, step two, the deserving part. You see, no matter how strongly you feel the feeling of that thing that you want and tell yourself it is on its way, if you have negative subconscious beliefs running in the background of your mind you won’t manifest anything. For instance, let's say you want to manifest is a best-selling author. So, you do step one and cultivate the feeling. What does it feel like to be a bestselling author? For me I can feel words flow, I feel like people appreciate my point of view. I feel like I am making a positive change with the thoughts that flow through me. And on and on, you can feel that without the reality being here yet.

But if you think you don't deserve it, it will never come. 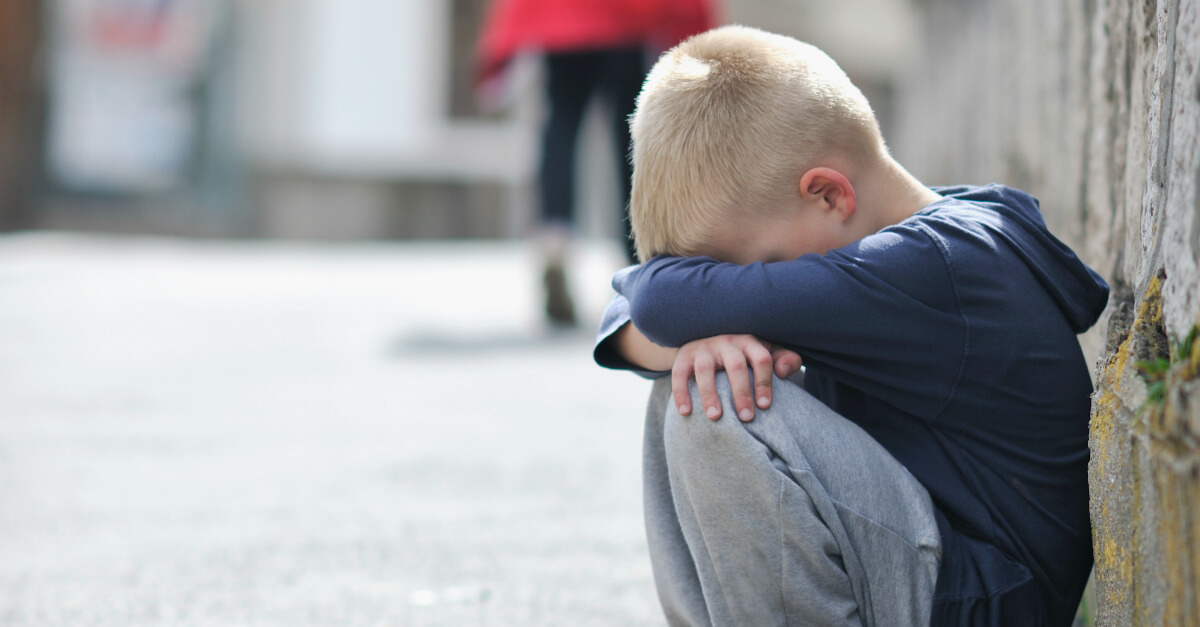 So many times, have I uncovered this issue within myself. I used to write down, speak out, cut out pictures, imagine my life, and feel a certain amount of money. But it wasn't until I found this issue that I realized why money wasn’t coming. I simply didn't think I deserved it.

Trying to manifest something while simultaneously believing you don’t deserve it is like trying to drive a car with no tires, wheels, and axels. You aren’t going anywhere.

Let's use the example I used yesterday to being a millionaire. Money has so many different negative beliefs about it. The crap we learned from our parents, what we gathered from the people we grew up with, our teachers and friends is spread on thick for most people. You remember this nonsense; money doesn't grow on trees, it's hard to make money, you can’t make money at what you love, rich people are assholes, you'll never be a millionaire. Oh, and my personal favorite, “It’s easier for a camel to pass through the eye of the needle than a rich man to get into heaven.”

Money has its own layers upon layers of negative ingrained habits of thought that may be difficult to overcome. The key to removing those layers is knowing that they're there.

So again, for example, let’s say the thing you want the most is to be a millionaire, to have a million dollars in your bank account. We start with step one, how does it feel to be a millionaire? For me, it feels amazing. It feels like every day is Christmas. It feels like I'm unstoppable, etc, etc. Now, ask yourself the question “Do I deserve a million dollars?" Then just wait until you hear what comes back. If what comes back is "Hell yes I do." And there's nothing inside of you that says otherwise, it feels good all the way from your core to your bones through your skin, then you're on your way. But if something comes back in your mind that says, "No, I don't." Or you don't feel good inside, if there is even a twinge of doubt, that means there's resistance. It means there's a negative belief in there somewhere. Down the rabbit hole we go. Ask yourself this question. "Why don't I deserve a million dollars?" Your mind is like a computer it will answer almost any question you give it. Maybe something will come back that says, "You haven't done enough. You haven't done anything to deserve it."

If this or something similar came up for you then great, because now you're identifying the negative self-talk. You're identifying sub-conscious beliefs that are holding you back from manifesting. You can now face what is stopping the magic. Deep down you know that any reason you come up with that says you don’t deserve it isn’t true.

You absolutely deserve everything that you want!

It is your birthright. We are here to create. We are here to spread our gifts. If you were inspired to want something, then you are supposed to have it. We are Gods. We are permanently attached to that energy. The fact that you are in existence and consciously aware that you exist, means that you are attached to it. Everything that you want is available and it wants you. All we've got to do is get rid of this not deserving thought pattern you have picked up along the way.

I believe the key to letting these patterns go is understanding where they came from. When you were a child and you wanted something, someone told you "no." That changed your whole paradigm of what you knew to be real. When you were young, before the age of five, you didn't have a concept of lack. You didn't have a concept of not good enough or not deserving. You knew what you wanted and you knew that you could have it. That is what our true essence is, that is what we come from, an abundant universe that wants us to have whatever we want.

That's who we are. But then someone introduced you to the idea of we can't afford it, or you have to do something to get it, or you've been a bad boy, or you don't deserve it. I'll give you a perfect example, how many people out there are born rich? Who told them they don't deserve it? No-one. How many lottery winners are there? You think they did something to deserve that? No. Deserving isn't even a part of the Universe it is our belief that we don’t deserve that keeps makes it real.

Anyway, let's go back to the exercise. Once you're aware of the negative belief, for instance, the one we used earlier, I haven't done enough to deserve a million dollars. I want you to imagine that the belief is a child that's telling you those words. Because it is, it's your childhood self that got told these things, and is repeating it back to you like a parrot on your shoulder, invisibly speaking in your ear since it was created. 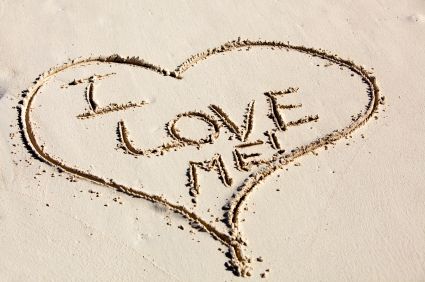 So, this child comes to you and says, "You haven't done enough to deserve it." I want you lovingly look them in the eye and tell them, "I love you. Thank you for sharing that. You may go now. Thank you but I don't need your help anymore. I am safe." You can do this over and over again, with every one of the thoughts that comes up. Why don’t I deserve to be a millionaire? “I haven't helped enough people yet.”

“I see you, I appreciate you, thank you for sharing. I love you. I'm letting you go now.” You do this enough, you make a practice of it, they will lessen over time. If they are strong then write down the belief with the intensity level of 0-10. 10 being “this belief is absolutely true, and I can’t be persuaded any other way.” 1 being “meh, it makes sense but it isn’t true for me.”

That's all we're doing, we're cleaning our subconscious, we're unpacking our baggage, we're letting go of these beliefs. Telling these loving little children, who just were trying to make sense of the world, that their job is done and you’ve got it from here. One day you'll proclaim to the world, or to yourself, that I deserve what I want, and there will be no resistance in it.

Instead, you'll say, "Why DO I deserve what I want?" And there will be an answer. There will be plenty of answers. One day you will say “I am a millionaire” with absolutely no resistance. Then you will generate the feeling of what it feels like to be a millionaire with no resistance and you will know without any doubt that it is on its way.

Thank you for doing this @tts, love these

WARNING! The comment below by @marlon23 leads to a known phishing site that could steal your account.
Do not open links from users you do not trust. Do not provide your private keys to any third party websites.

This is very cool
Looks good live streaming follow me thanks i always give support to my followers
U can give me a feedback!  https://stееmit.com/@dhavey/quantum-physicists-doubled-the-information-speed-limit-of-the-universe-eb40a59f146cf Thank You!