"But you love the whole opposite of dreams" 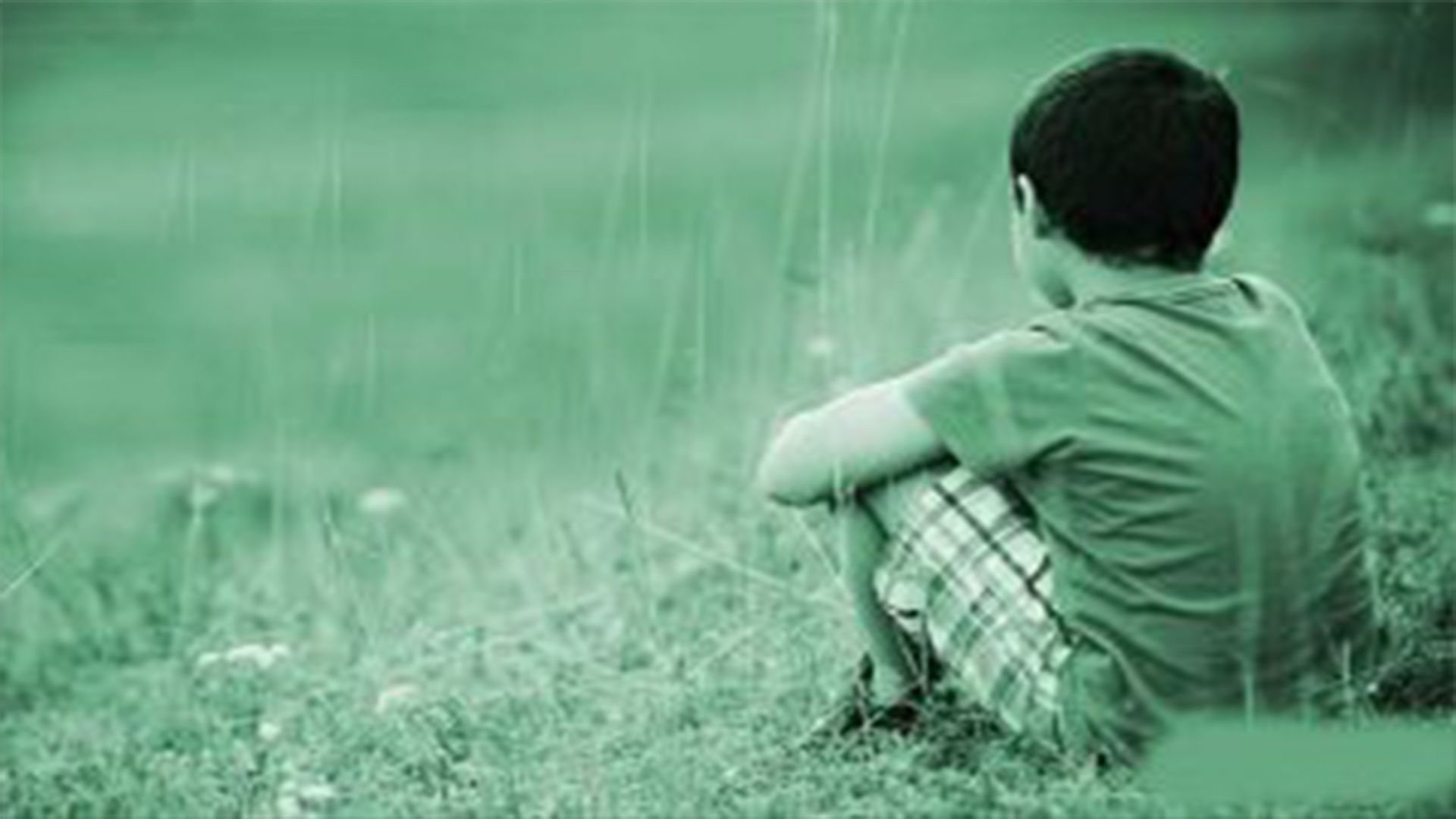 Looking at the outside, Maisha sees the legs uninterrupted. Due to his leg dancing, the water of the glass on the table is shaking, and seeing Amit's litter also trembles. Seeing the tremor of 10 magnitude in the Mysore Rictorcase, he cut a pinch on his feet.
-Ouch! I do not think so.
-Why do not care? See how the boy looked.
This is my habit. Do not know! Tell the boy to look outside.
Though the words are fishefisite, but Misha wants to cheer loudly, so that the boy can get caught. But he can not. Grandmother says that the bride has to talk to come to the bride, she has to take a shy look. But shyly thought that Misha was sitting with full anger. This first look at Amit is Maisha.
.
"What the boy is spying on, why do not he know that I do not like the twinkle cock like that of a trunk cock, but how could you have any similarity with the names?" Maayas kept in a rage in the mind. After talking to Maisha and Amit, Meysera thought after the move.
Lots of calm! Once looked at the chicken fritters placed on the table, Maisha. He loves her very much. But while coming, the grandmother also said, "The bride does not have to eat in front of the groom's bride, you do not have to eat anything in the garden." "Oops, that's what her grandfather's old mindset is. Nice writting bro . Keep it up