The NASA found on Mars a sandy space station Astronomers have published a photo of the landing site of the Martian station "Phoenix" nine years after the end of the mission of the orbiter Mars Reconnaissance Orbiter.

New photos of astronomers compared with 2008 photos and found that for nine years, the landing site of the mission and the device itself was drifted by dust, reports NASA .

The automatic Martian station "Phoenix" was launched on August 4, 2007 and successfully landed in the northern polar region of the red planet on May 25, 2008. The mission of the mission was to study the Martian soil and atmosphere. In August 2008, "Phoenix" completed its mission and soon disconnected. 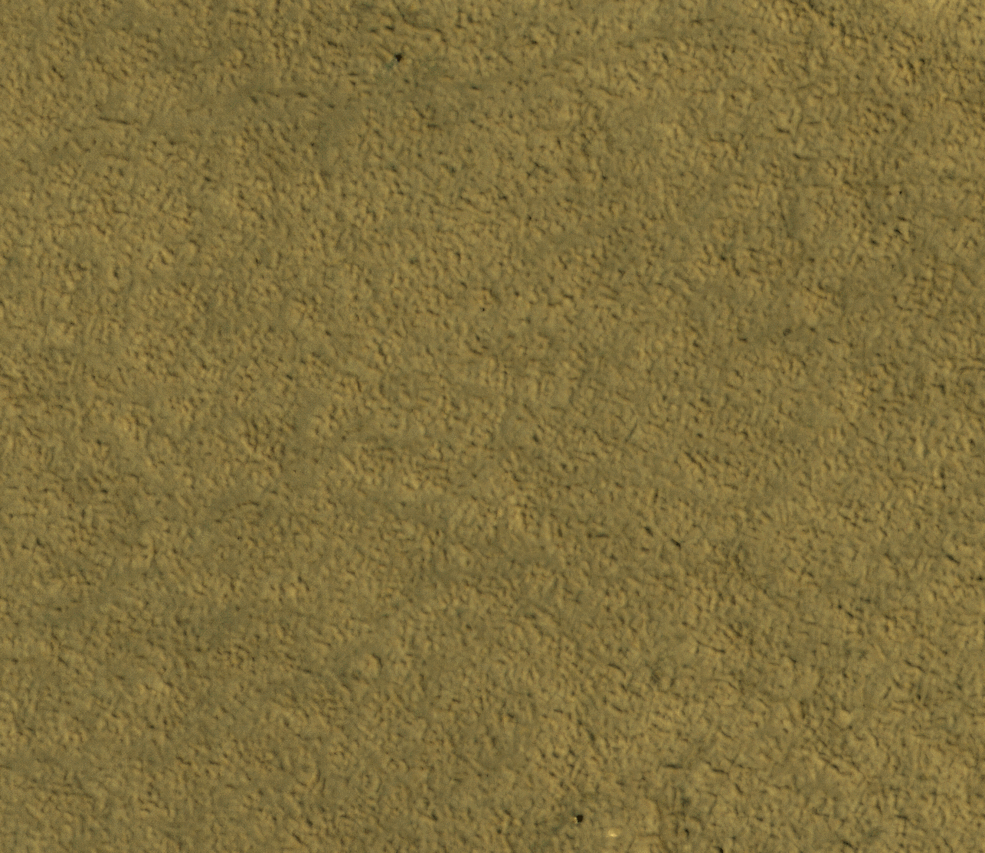 On July 20, 2008, before the completion of the Fenks mission, the reconnaissance satellite Mars Reconnaissance Orbiter, launched to explore Mars in 2005, first took off the landing site of the Martian station. Three dark spots, a suitable landing place for the module (in the photos: at the top of the frame), a shock location on the surface of the front heat shield (on the right side of the frame) and the landing location of the dropped parachute and the rear heat shield (in the lower part part of the frame).

On December 21, 2017, the orbiter again took this place. The new picture shows that all three places are carried by dust, and the parachute, which moves by the wind, has moved to the east.