The New Horizons probe was launched in 2006 in a mission to explore Pluto. First, it had a flyby of Jupiter and used this massive planet’s gravitational force to boost its speed. Then, in 2015, it arrived at the vicinity of Pluto and recorded unprecedented pictures from Pluto and its moons.

After that, the probe started to explore the Kuiper’s belt, which is an asteroid belt beyond Neptune, including the dwarf planet Pluto.

On Dec. 5, 2017, the New Horizons probe took pictures of the celestial objects in the Kuiper Belt at a distance of over 3.79 billion miles from Earth. (Image credit: NASA) In this picture recorded by the cameras of Voyager 1, Earth is the “Pale Blue Dot” in the middle of the rightmost beam. Carl Sagan’s 1994 book, “Pale Blue Dot,” is an allusion to this picture.
#astronomy #cosmos #new-horizons #kuiper-belt
3 years ago in #medicine by ghasemkiani (69)
$8.19
40 votes
Reply 41

Really good to see this great.

It is great struggle by #voyager and NASA. @ghasemkiani your post are always informative 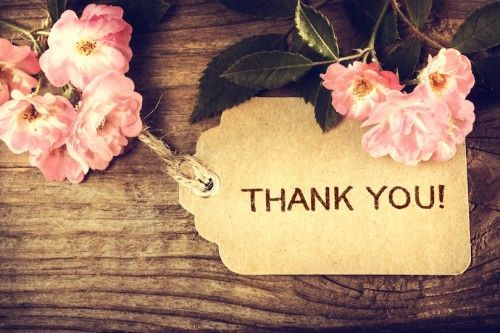 with awesome picture of earth all steemians.. Much appreciated..

@ghasemkiani Amazing information. Thanks for sharing. I didn't know about that.

SubhanAllah. these pictures are amazing.

There are a good story horizons broke.
This is really useful for world.
Thanks for share.
Have a nice day

Thanks for this new horizons sharing.... mi appreciate this post..

verh well post dear @ghasemkiani
after many days come to your blog...
very miss you dear,,,

This post was mistakenly categorized in "medicine" tag. I apologize for this mistake, but it cannot be corrected now.

Forget everyone. I hope the steemit friends understand that.

Pictures of Dwarf Planets, pictures of broken distance from Earth, are awesome. Thanks for your nice info. Many of the information is unknown, many of which will be known by your post.

Its very good and informative blog steeming about astrology and #pluto.
Good working on it and sharing nice stuff

please vote also have me

This is the very first time i seen the different type of photography which call “Pale Blue Dot”, It just a very well shot by camera. I like it. @ghasemkiani

I am always curious about space science and it's explorations.
Thanks for your post

great info. New Horizons continues its journey into the cosmos at a rate of about 700,000 miles a day. During its travels, New Horizons alternates between periods of activity and dormancy to conserve fuel.

nice astronomy,all the time you share new thing this is good

very informative post you are actually doing great work sir..Thanks for sharing. I didn't know about that.

you're making steemit a great community with your content ghasemkiani! keep it up!

so interesting, thanks for sharing, NASA doing some good work.