@goldmatters here is the anticipated unboxing...

Mr. RedWellies was true to his word and arrived home late last night. He brought upstairs with him the ominous brown box that had been delivered earlier that day. Incase you missed that post, here's the link.

I was already in bed and nearly asleep but was appropriately "dressed" for the Menē 24K unboxing ceremony. In the next few days I'll do an in-depth post comparing the ring I currently wear on my cocktail finger from "the other store with the iconic blue box" and my new "precious", but for now I'll leave you with the official midnight Menē 24K unboxing photos. 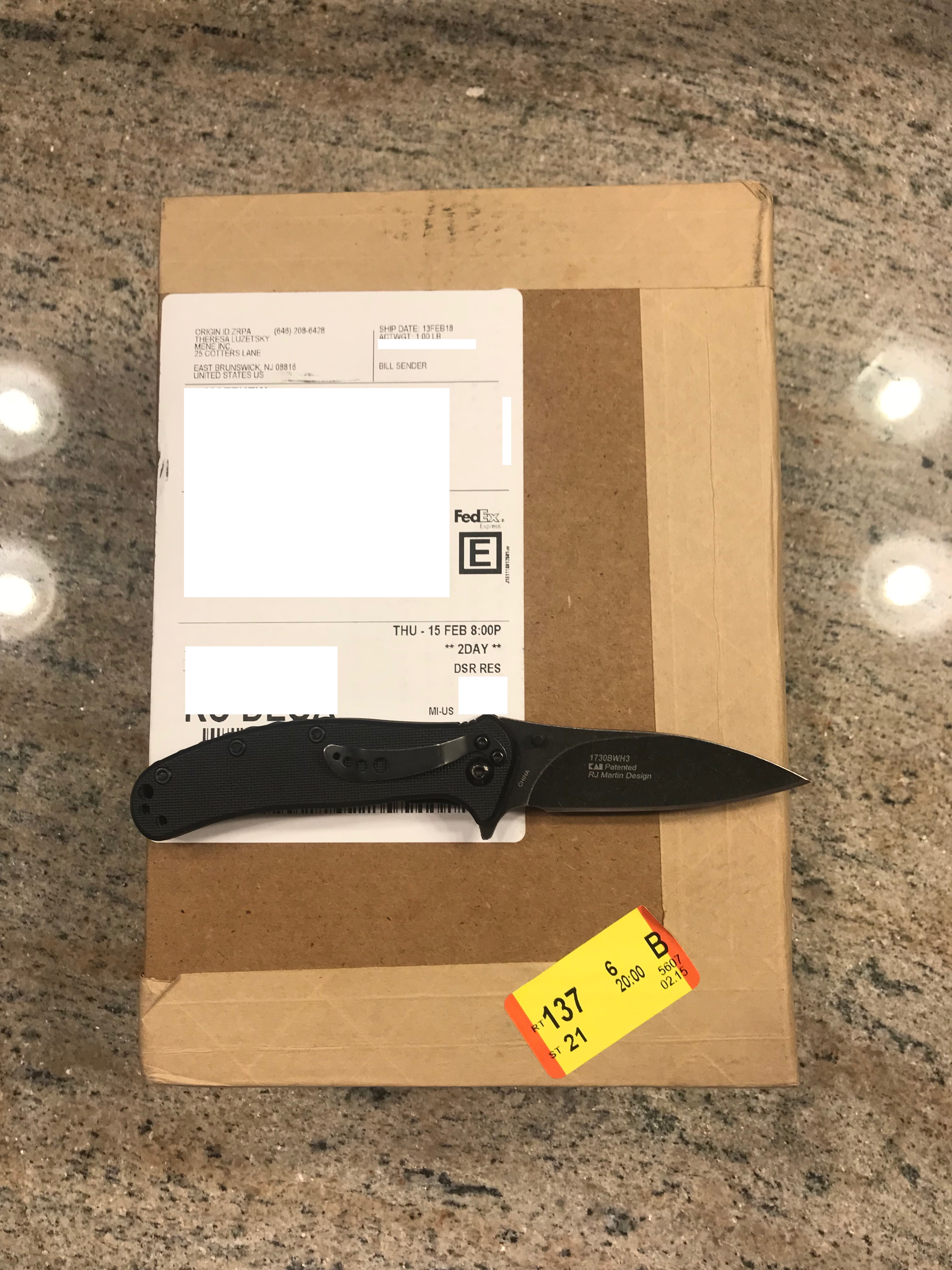 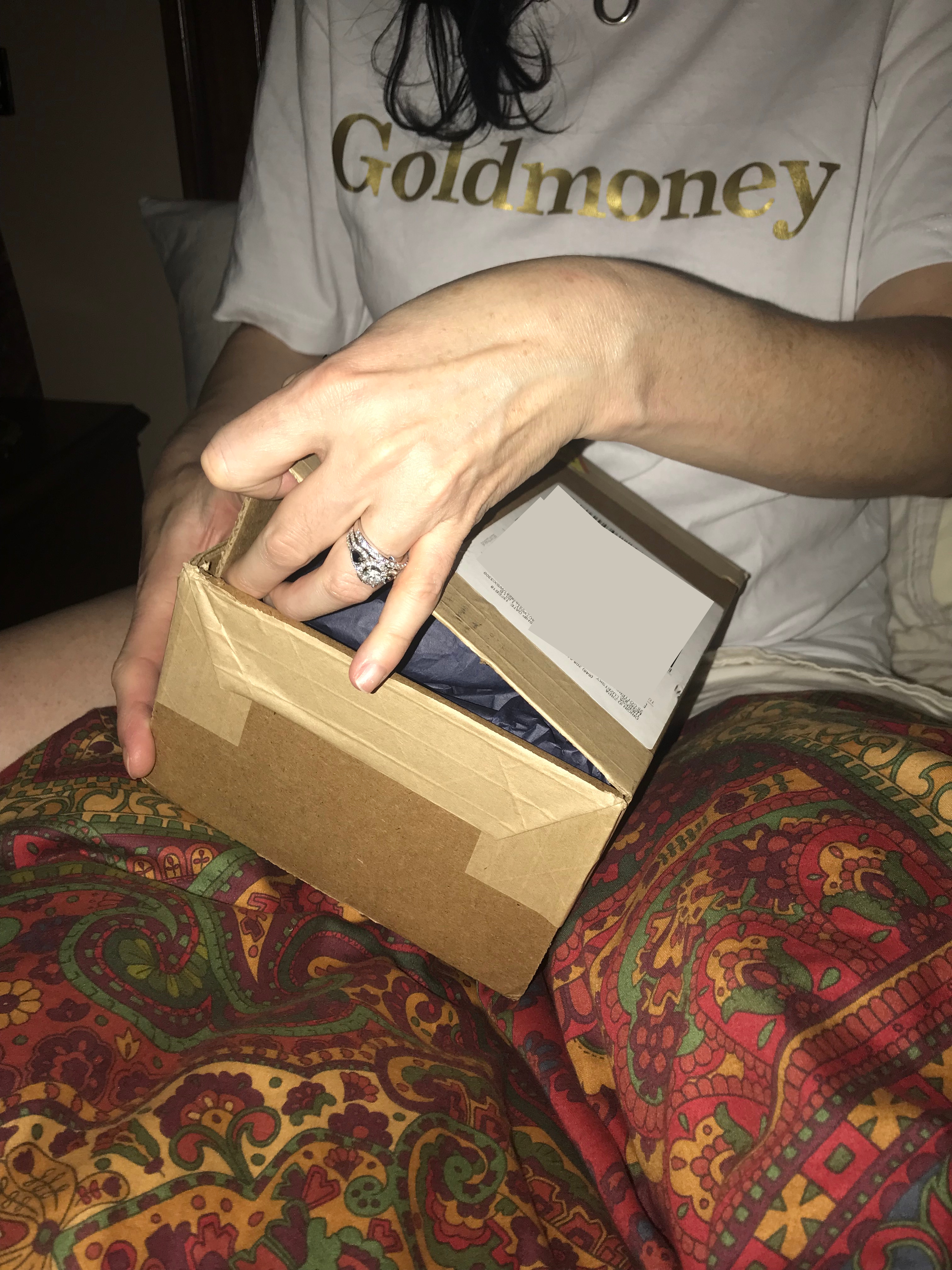 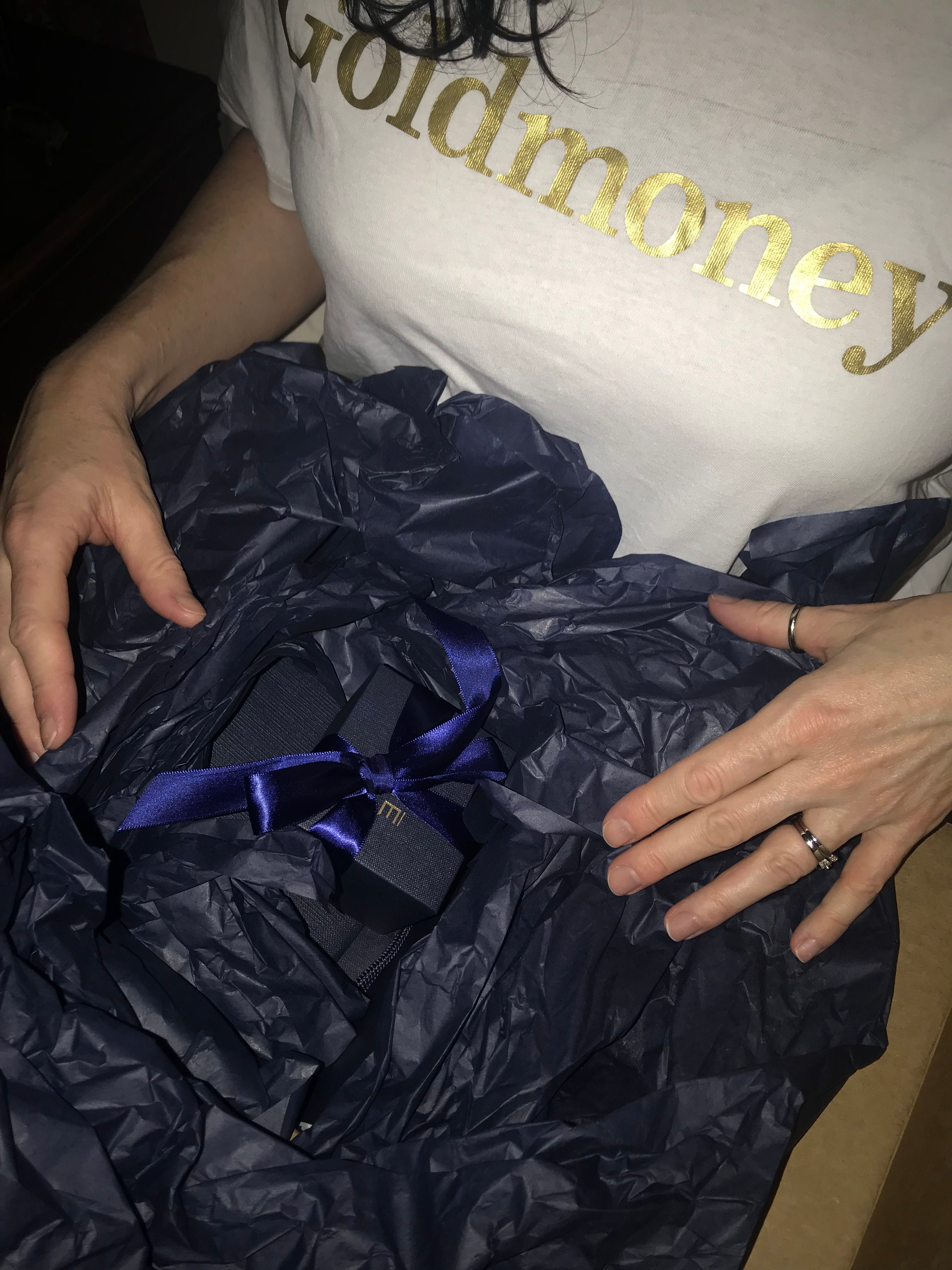 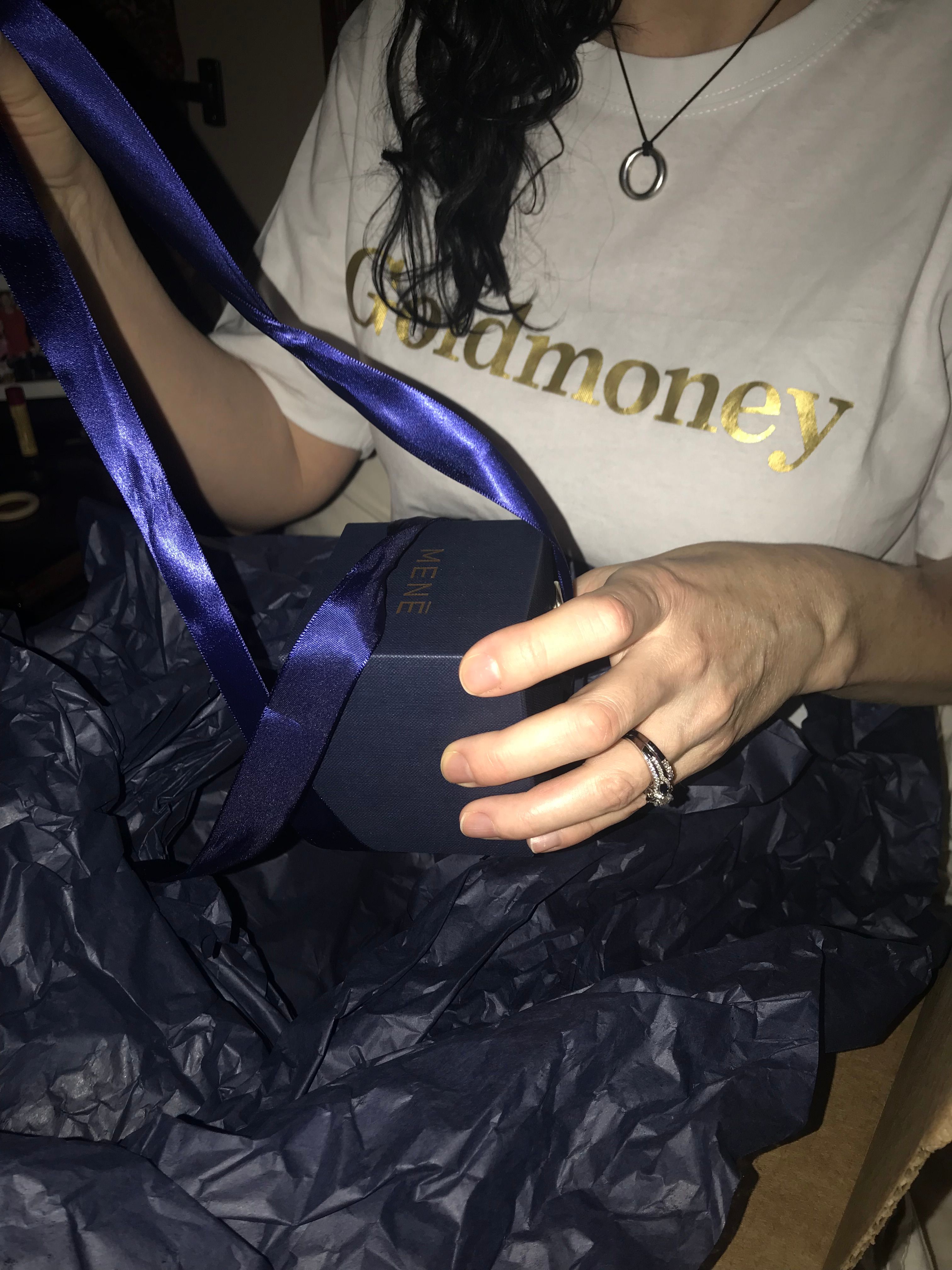 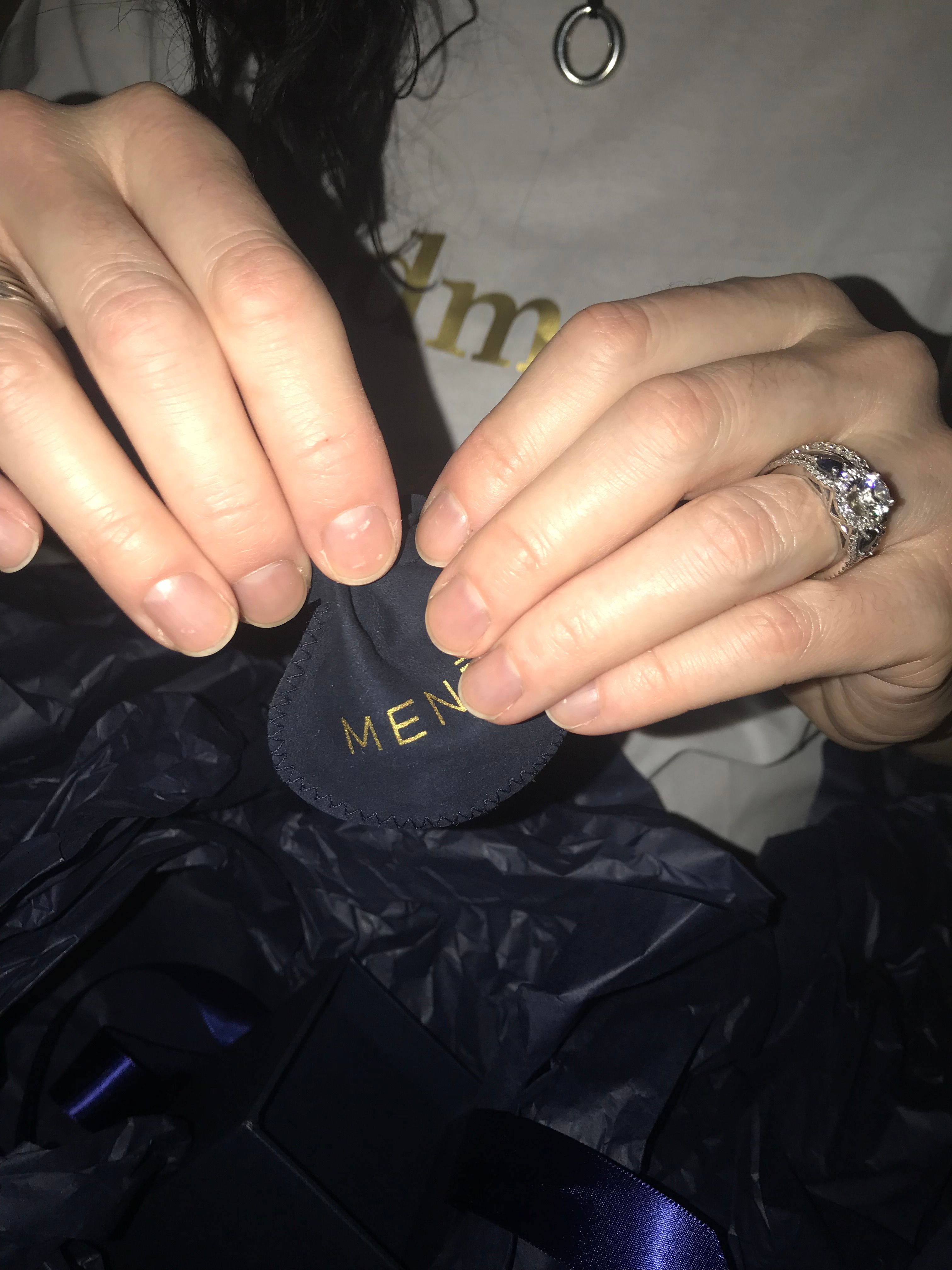 We were both incredibly impressed with not only the gorgeous ring, but the entire Menē 24K presentation from the dark blue packaging to the detailed brochure and certificate, again I'll go into this in more details in the subsequent post. The ring itself is simply a stunning, a sleek, modern yet classic 24K polished gold band, but the weight and girth is impressive. If you're a stacker, you're used to feeling the weight in a coin but when it's a piece of solid, pure gold jewelry, well that's something else entirely. It's a hefty 8.17 grams. 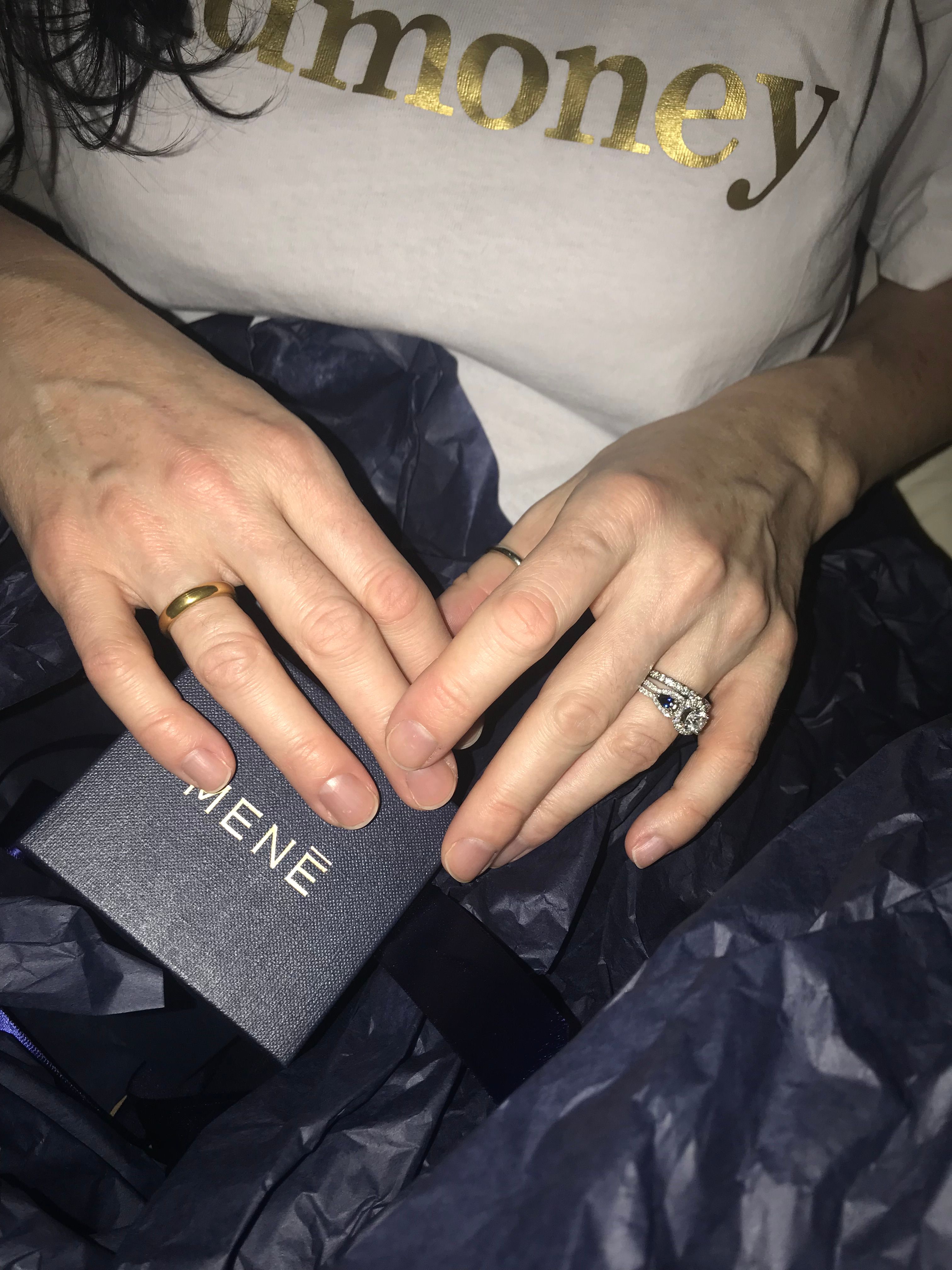 Mr. RedWellies, is so impressed with his first Menē 24K Investment Jewelry™ purchase that he assures me that it won't be his last. In fact, he went so far as to say that if "that" was my reaction he wished he'd bought a necklace too… 😊 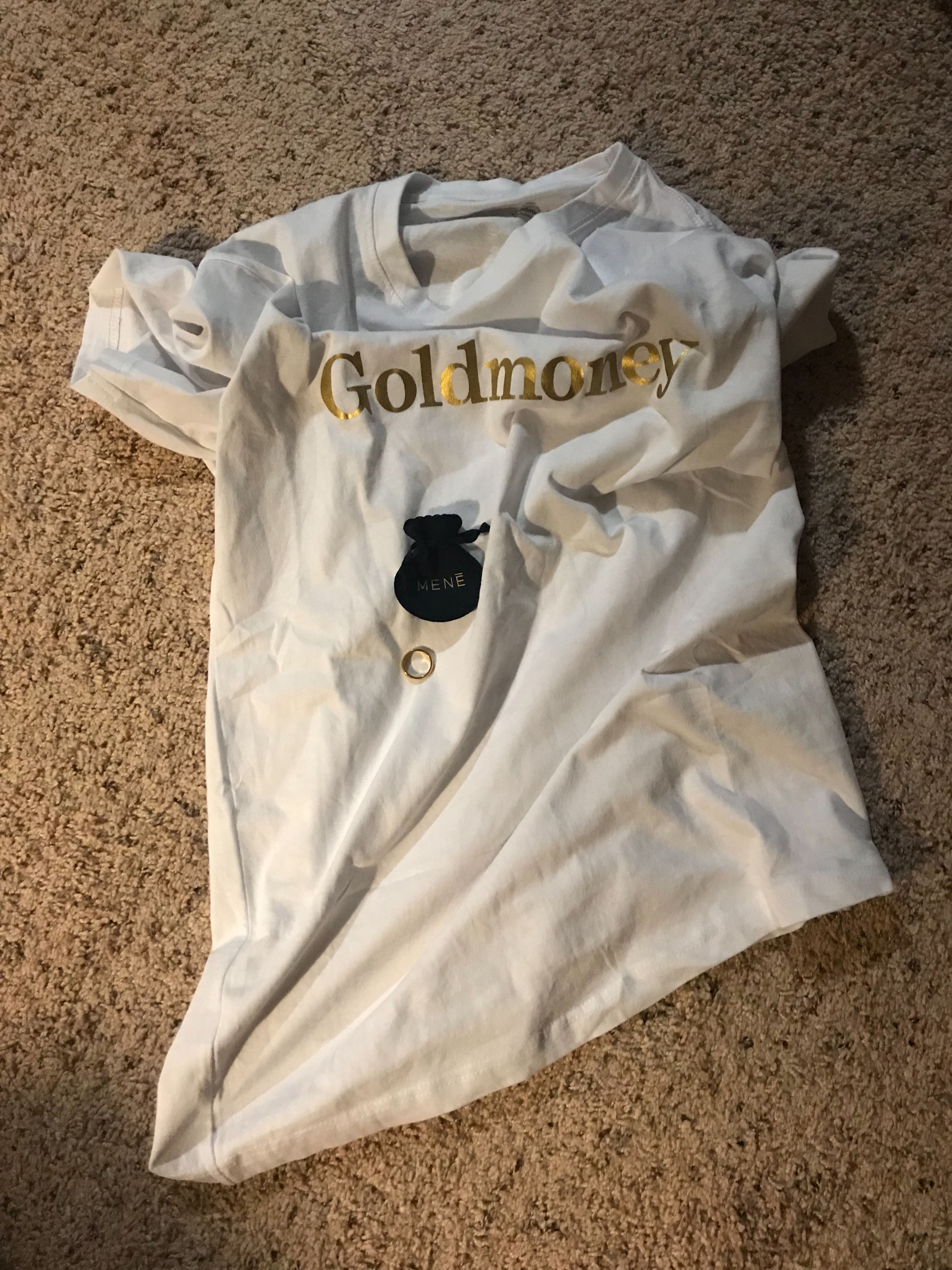 Never fear Mr. RedWellies, it's my birthday next week as you know… 😘 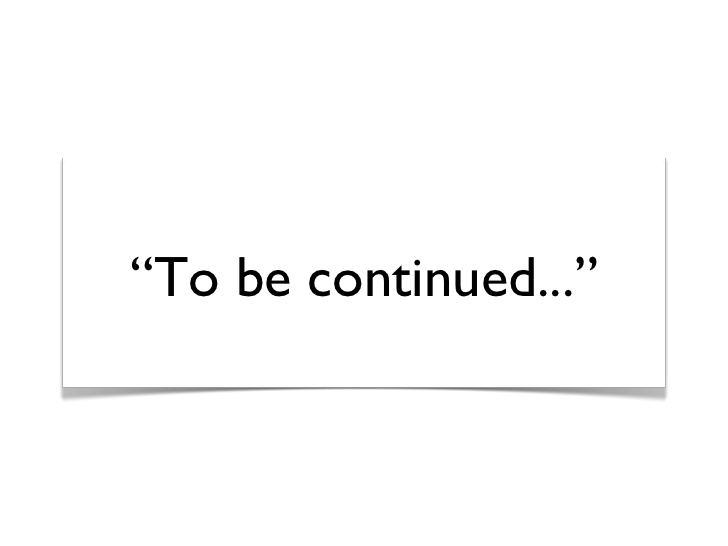 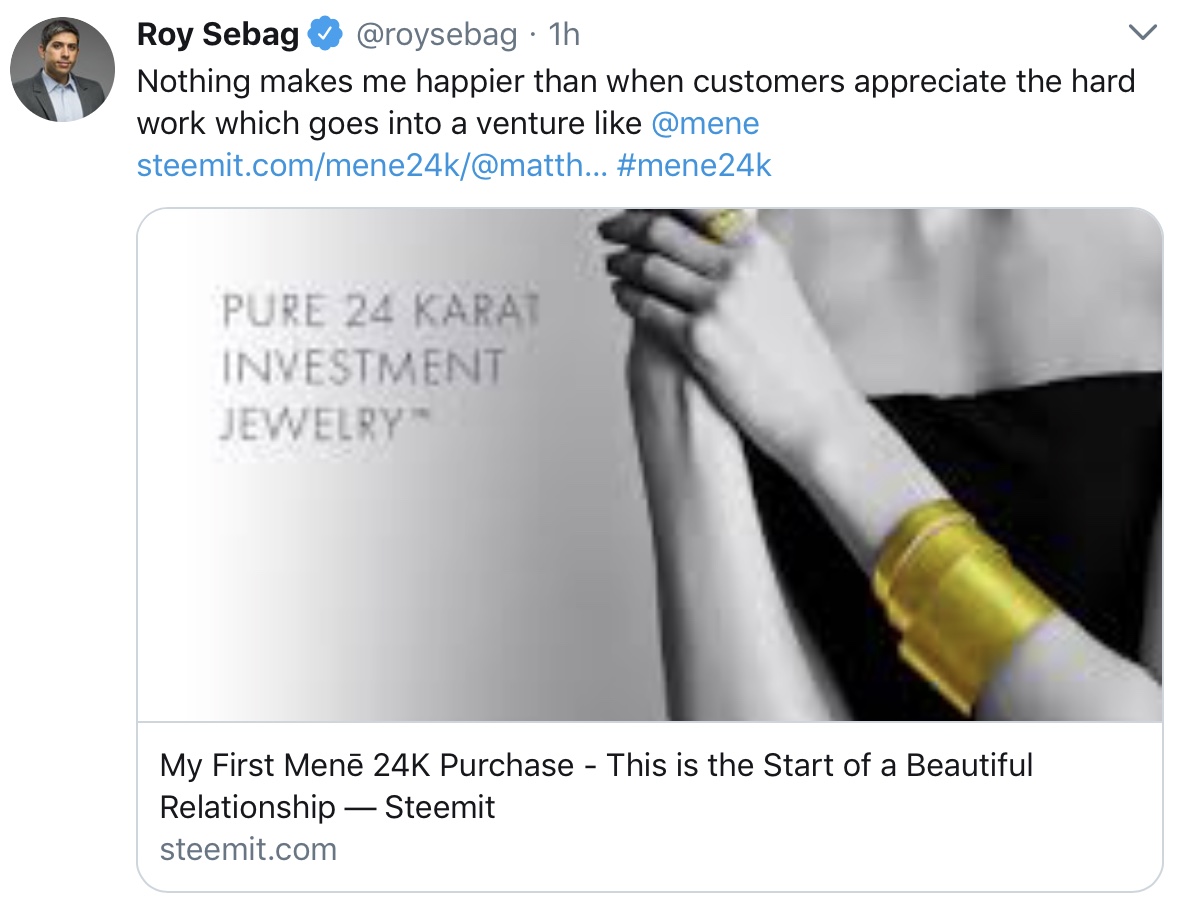 Looks like you guys got the founder of Menē’s attention ;)

@goldmatters Wow! That's so cool :) Love that he's keeping an eye on Menē in the Steemit community :)

Great post! I’ve been totally jonesing for a Menē experience and this post may have just tipped the scales in favour of doing it now. Y’arrrgh!!!

Extremely impressed with the experience. I will be investing in it a lot more.

I am literally freaking out! I think today is the day... lemme check btc price — y’arrr!

Use our referral code if you do :-)

But send it out to all your contacts! I’m slowly gaining peeps...

@thedamus Thank you! That would be very cool if this post was the tipping point... You'll not be disappointed :)... Oh and Mrs. thedamus will be very happy... Lots of brownie points ;)

Mr. Redwellies loved her reaction...you guys do amazing work. I'm a bit shocked at the "value for the money" proposition. You are blowing the traditional jewelry market out of the water. Just need to get the word out.

@goldmatters Thank you! But not as much as I love Menē 24K... or Mr. RedWellies

Mrs. Beiker needs to get a dark blue box in the mail :-)

@matthewwarn I second that :) @beiker don't you think that's a great idea ;)

When you place an order via Mene.com you will receive two emails. The first email will confirm your purchase; the second will notify you when your item has been shipped and will include a tracking number from UPS, FedEx, or another shipping agency.

@dawnsheree I certainly am in more ways than one :)