Why Siacoin Became 10x Harder To Mine

mybitcoinacademy (46)in #mining • 4 years ago

Siacoin is now 10x Harder to Mine than before

Several were talking about a Siacoin hardfork over the past month, which in turn sparked a lot of people to go crazy over the word "Fork"

Here is a rundown of the way things were supposed to happen.

I've been seeing a lot of misinformation and confusion surrounding the upcoming Sia hardfork, so I'm collecting the details in a single thread.

When will the hardfork occur?
The hardfork will occur at block 139,000.

You can check the current Sia block height at the official block explorer.

SiaStats shows a countdown with the most up to date estimate of when the hardfork will occur.

Why do some sources say the hardfork will occur on Jan. 31st, 2018?
The original estimate was "around the end of January" so someone put it in a crypto event calendar as Jan. 31st and everyone thought that was the exact date.

Will the hardfork result in new coins?
No.

Will the hardfork break any ASICs?
No, this hardfork was announced in December 2017 and is unrelated to any discussion of a softfork to protect the network from misbehaving ASICs.

Didn't the hardfork occur already at block 135,000?
There are two separate hardforks.

Why are these hardforks occurring?
The Sia difficult adjustment algorithm needed a change to ensure that when ASICs begin mining Siacoin in mid-2018, the massive change in hashrate will not break Sia's consensus functionality. The first hardfork (at 135,000) was an attempt to make this change, but it included a bug, which necessitated a second hardfork (at 139,000).

But don't worry, even if you don't do this, your coins are not at risk. You can always upgrade later and recover your coins from your wallet seed.

For Siacoin miners, this will bring mining yields back to roughly the same level they were before the first hardfork on 2017-12-06.

Reality is SC difficulty went up by 10x due to ASICs according to miningpoolhub.com 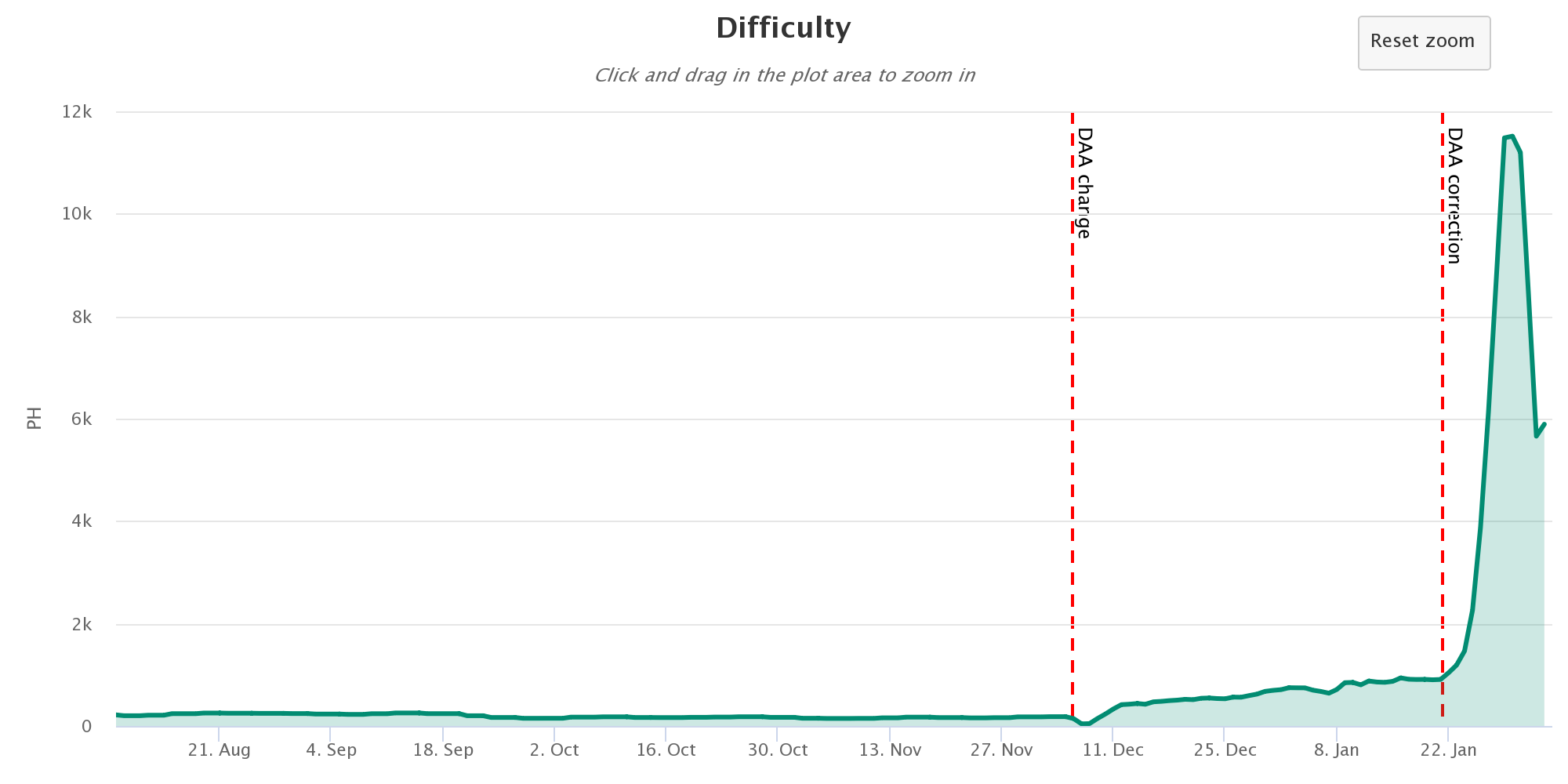 Unfortuneately GPU Mining for Siacoin Is No Longer Viable

It might return around block 150,000 which with current difficulty could be months

This was a very interesting read, I must admit I had in my mind a negative connotation behind the word fork. I understand now that unless the fork is contentious it doesn't really matter.

I think without any context in the situation, if people read something forks they just kinda roll their eyes a bit now days.

Thank you for sharing this, I am a fan of SIA. Believe it or not, totally irrelevant side story but when I was a kid playing Counter-Strike like 15 years ago, I made a clan called [email protected] or SIA, Snipers in Action haha. This strange connection initially made me look into SIAcoin. Meh, silly story. Have a Follow!

Hah, I almost feel like I was part of that clan. It's too long ago to remember now lol. Yeah, it's sad that they released a bug that made it near impossible to mine with a GPU. I hope it get's corrected soon.

Thanks for your post, great info it offers a good understanding to what's going on.
I look forward to more great posts!
Happy mining 😀

Lots of very good information. Thank you.
Side note: I am a big fan of SIAcoin also.