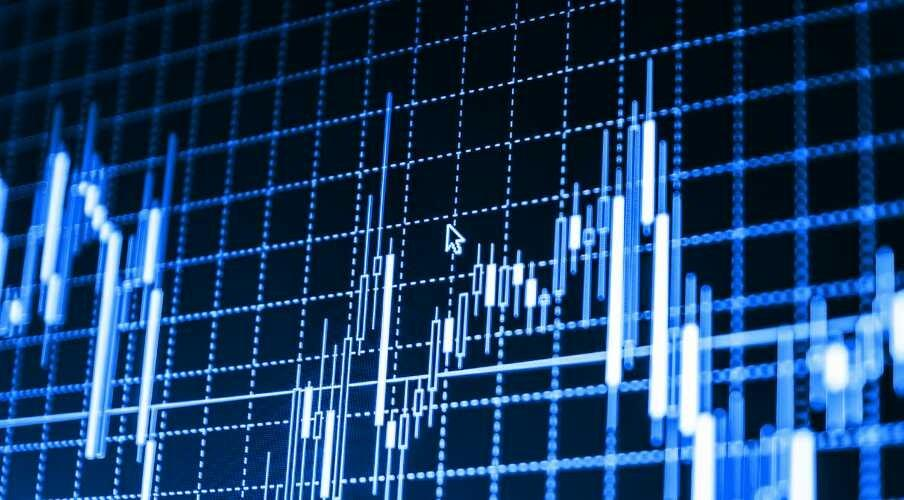 Cryptocurrency exchange Bitfinex pushed back against allegations that it was involved in a money laundering case in Poland on Tuesday.

The startup told CoinDesk it conducted an "internal investigation of its international organization," and found no connection to two shell companies accused of defrauding the Belgian government and laundering funds in Colombia. The exchange wrote that "based on all available evidence and information, [it] has concluded that these allegations are untrue and unfounded."

"Among the claims under dispute, Bitfinex has not been party to any official investigation launched in any jurisdiction globally on the basis of the allegations reported in the Polish media. This signals that the relevant authorities have found no reason to act upon the claims made against the Bitfinex platform."

Similarly, the platform reported that no users have had issues accessing their accounts or funds due to any potential law enforcement actions.

These rumors first arose earlier this week, when media outlets reported that police officers in the European nation had seized the assets from two shell corporations, Finance Magnates reported.

The companies are accused of defrauding the government of Belgium and working with "a large online exchange of cryptocurrencies." However, authorities did not name any specific exchanges.