Samourai makes it possible to send Bitcoin via SMS 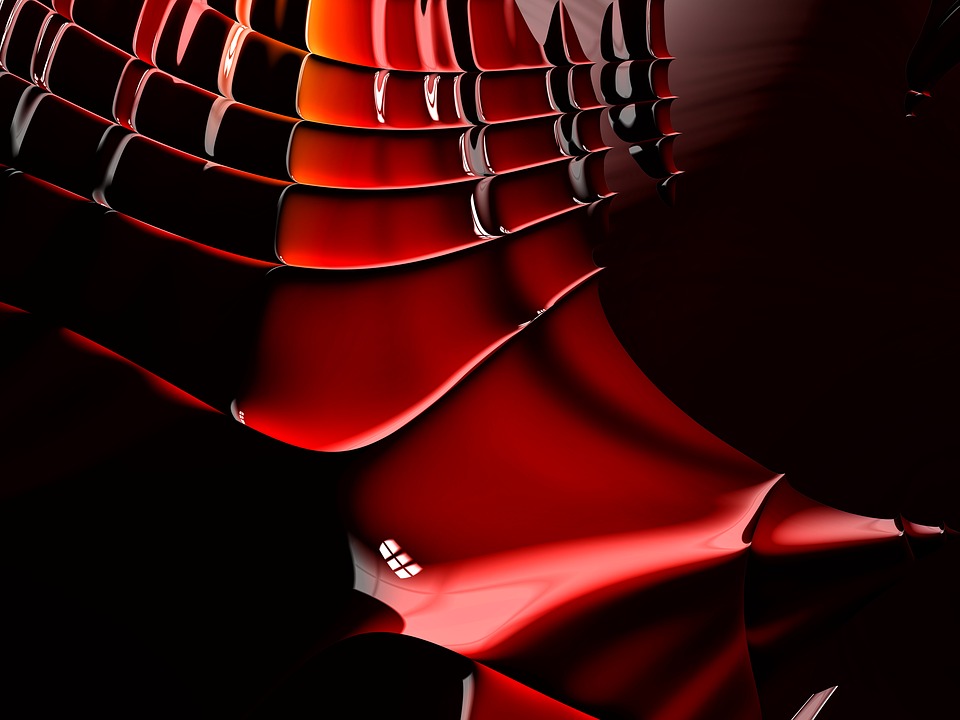 Ever heard of Samourai Wallet? They're a group of Bitcoin privacy activists, who want to build software on the blockchain - only with the highest level of privacy.

While many of the Bitcoin wallets we use, claim that their userbase's privacy the number one concern for them, Samourai sticks out of the rest by a mile, making privacy and anonymity their top priority and goal. Their official website might scare off the new guy in cryptos, but when you have already familiarized yourself with the block, you might find their feature set quite unique. Adding hops to a transaction, so it couldn't be as easily traceable, setting up your own trusted nodes within Samourai and remote SMS commands that are able to move Samourai into stealth mode on your phone or wipe it are just a few of the features that they rock.

As some of it is fairly technical, i will not dig into it deeper for now. If you are interested, head over to their website and learn more yourself at Samourai. Keep in mind, they're still in alpha phase of development.

But what catches one's eye, is the new proprietary app in development by the same team. Meet Pony Direct, an app that can send Bitcoin transfers via regular SMS.

Why, one asks? Especially in the age of broadband, wireless and mobile internet being available everywhere. Well, not everywhere and not always. Governments have known to block internet traffic and websites in attempts to censor the voice of the people or - in this example - block moving Bitcoins via wallets. SMS, a legacy way to send and receive messages, is available to almost all. It could be the first step against censorship resistance.

The Pony Direct app was developed in-house as a proof-of-concept, but the dev team has made Pony Direct available on Github as an open source project to pull in more developer interest.

But how does sending Bitcoins via SMS work under the hood? Let's see the explanation from T Dev D of Samourai Wallet:

The issue is that as SMS can only contain up to 160 characters, a way must be found to send as many SMS as possible to communicate the bitcoin transaction to the party capable of broadcasting it on the network. The first SMS in the sequence contains info on the total number of SMS in the series, the hash ID that must be matched at the end, a batch ID, a sequencing number, and a portion of the actual transaction hex. The following SMS contain a sequencing number, the batch ID, and more transaction hex data. Once the receiving device has accepted the expected number of SMS for a same batch from the same incoming number, the transaction data is extracted from each message and the entire transaction is re-assembled and pushed out to the bitcoin network.

The method itself has been used before, by Pavol Rusnak, in 2017, in his smspushtx project. Want to find out more about the experiment? Head on over to Rusnak's blog post at gk2.sk

Article was inspired by a blog post in bitcoin.com

Oh, @furious-one, you're so cool, how can i show my appreciation to you? Well, if you insist - send some PEPITO tokens to BTS: furious-one on the Bitshares DEX ;)

Check out Chainbb, an alternative frontend for STEEM network. If you like forum style, that's the platform for you.

Nice, if you combine this with the satellite service you can send and receive BTC on an offline computer. No internet needed to use Bitcoin!

Sending bitcoin over sms? Isn't that just adding another bottleneck to its already slow confirmation times ?

The bottleneck is already reducing and we need all aspects covered - privacy, speed, censorship etc. A diversity of services makes Bitcoin only stronger

I am not trying to be condescending, but I wouldn't ever expect a telecommunication provider to assist in the process of anonymity. They have a duty of care to the government and police to release any details on something if it is considering to be illegal. Unless telecommunications unilaterally become decentralized, I think this process is going to be a difficult one. Nevertheless, great post. I love the idea of old tech and crypto merging

Didn't even think that you were condescending. Question everything, that makes our brains work. Thanks for feedback :)

No problem sir, have a great day :) Hopefully you are somewhere a lot warmer then I am

ohhh and what about decentralization of sms? is this better option by keeping security and privacy in mind?

Transferring Bitcoin via SMS will rather give us another way of sending funds in case other means are taken away. In this particular case, i'm not sure that we can talk about decentralization.

great got your point. we can use it in case of emergency like when internet is not available

I don't see how it will increase privacy considering phones are so easy track.

Sure, but in case internet services are censored (not all countries rock such freedom as Europe and US), maybe there would be use for this? Btw... not sure, but sending BTC via e-mail is something i remember Coinbase already offers.

Just another method to get a number :D

*Malicious applications on smart phones that have permission to read and/or send sms may occur fund losses.

*Transferring by sms involves telecommunication companies as middleman and may causes centralization.

*Total fees may rise cause of sms cost through the companies.

What if they are batchable and BTC fees are already reduced?

Heard of samurai before. Will try it. Thanks for the info :)

I think this is a pretty exciting concept. Im new to the cryptoworld, so everything may be all "new and shiny" for me, but it amazes me at the level of development happening because of this market.

maybe when this is run there are certainly two significant impacts, but of course we are very happy if this project is successful .. thank you for the information ..

ap that bitcoin i ever invite am my friend to buy bitcoin but i do not know how to play bitcoin please a little explanation about bitcoin?

Congratulations @furious-one! You have completed some achievement on Steemit and have been rewarded with new badge(s) :