Habit is a settled or regular tendency or practice (good or bad), especially one that is hard to give up. According to the American Journal of Psychology

Habit, from the standpoint of psychology, [as] a more or less fixed way of thinking, willing, or feeling acquired through previous repetition of a mental experience.

New bahaviours can be formed through the process of habit formation, habits often goes unnoticed because a person needs not to engage in self-analysis when undertaking a task

How habits are formed
Habits are formed through a psychological pattern called "Habit Loops". According to Charles Duhigg in the book titled The Power of Habit he made us understand that habit formation follows a three part process

Now that we have an idea of how habits are formed, we need to realise and define what bad or negative habits is, this can be tricky as there’s no right or wrong definition of what good or bad habit means, but if you don’t clearly define it, it’s impossible to ever achieve changing the bad habits for the good habits. 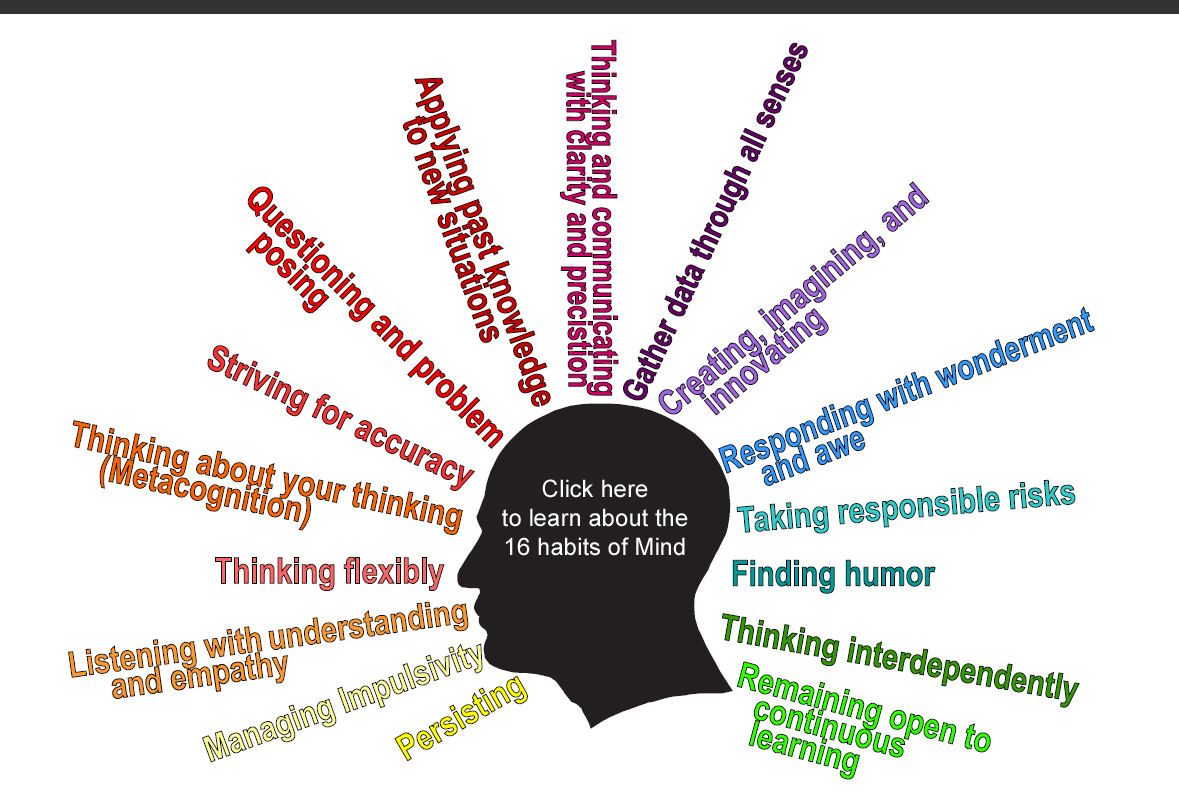 Breaking Bad Habits and Replacing With Good Habits
It would be fair to realize and comprehend that you don’t eliminate or break a bad habit, you replace it. Bad habits aren't totally useless because it satisfies a need in your life and for that you need to replace them with habits that pleases that same need or something close to it. For example, some people smoke cigarette when it's cold this can be replaced by drinking hot tea. Below are steps to be taken to replace bad habits and enable the formation of good habit Tips If this has been helpful for you, kindly drop a comment below.
#life #lifestyle #steemitdotcom #habits
4 years ago in #motivation by hay-bam (49)
$12.21
16 votes
Reply 2

Habit can be positive or negative. But it is God's gift to culture good conduct.

But it is God's gift to culture good conduct.

You are right on this, may God help us