Tom Cruise is a famous American actor and producer. He debuted in a movie named ‘Endless Love’ at a very young age of 19 years. Tom has many career highlights to his name. He was nominated for the Academy Awards thrice in his career. Also, he has won three Golden Globe Awards. He tried his luck in producing before starting his acting career as well. Tom Cruise was limited to supporting roles in the start of his career. He played supporting roles in movies like ‘Taps’ and ‘The Outsiders.’ He got his first break to portray the lead role in the film ‘Risky Business.’ 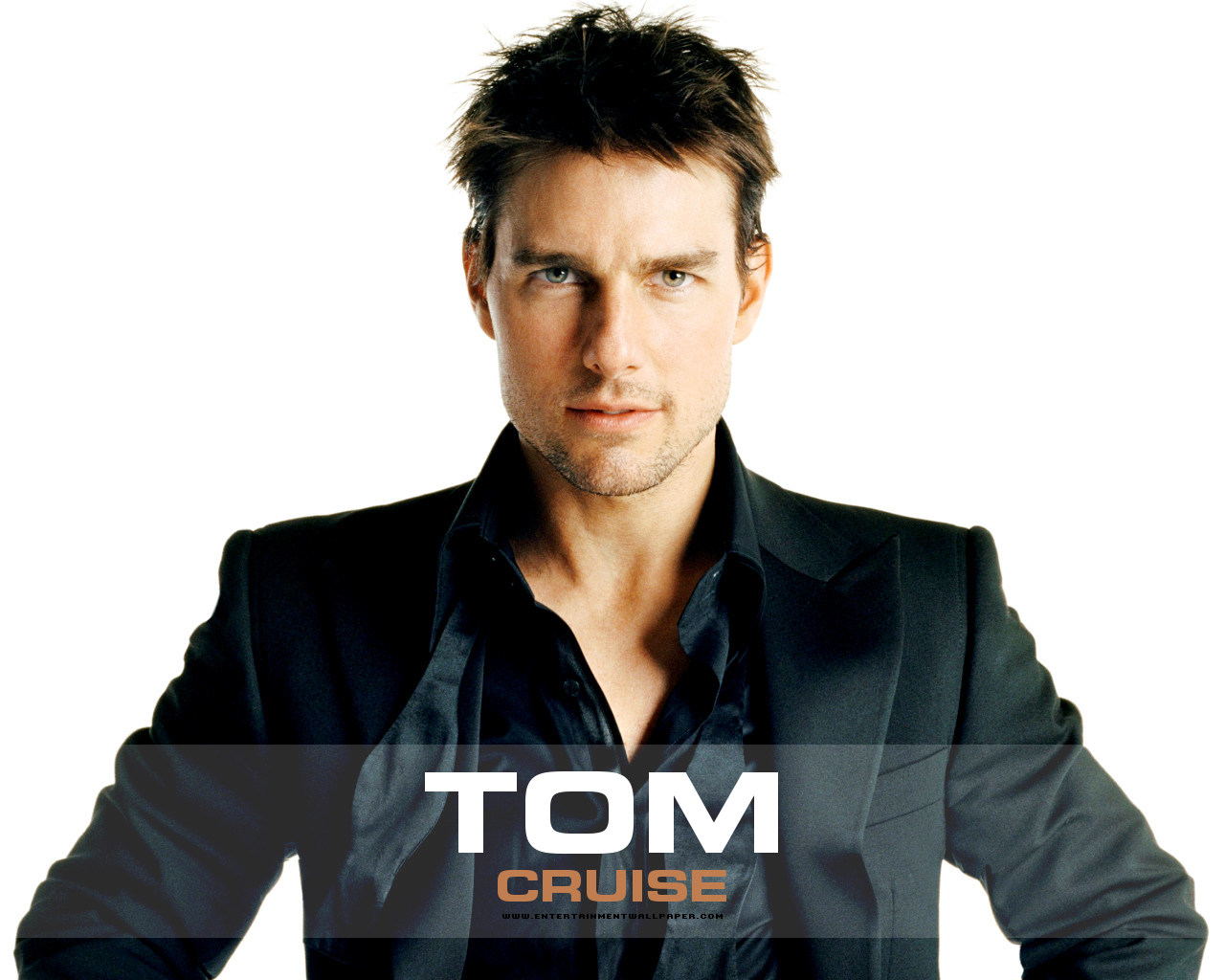 The actor has many successful films to his name. Tom is of the best action heroes of all time by many fans. His start included acting in movies like ‘The Color of Money,’ ‘Cocktail,’ and ‘Rain Man.’ He featured in many hit film during the 1990s. ‘A Few Good Men’ and ‘Jerry Maguire’ went on to gain the tag of iconic movies. Though, he is mostly known for his role in the action series named ‘Mission Impossible.’ It has become a franchise now. The most recent film was released in 2015 with Tom Cruise taking the job of being the lead in the movie ‘Mission Impossible – Rogue Nation.’

Tom Cruise had an incredible career in the 21st century as well. He featured in many films. He also won the tag of being Hollywood’s highest paid actor in 2012. Tom has achieved Box Office success as well. 16 movies of his have gone on to gross $100 million domestically whereas 22 of his films have grossed $200 million worldwide. Also, he has won three Golden Globe Awards. He won two Golden Globe best actor awards for ‘Jerry Maguire’ and ‘Born on the Fourth of July.’

Tom Cruise has had a rough personal life. Initially, she married to Mimi Rogers, a marriage which did not work out. Following his split, he married Nicole Kidman. He filed for divorce after Nicole got unknowingly pregnant. He has dated Penelope Cruz and Nazanin Boniadi in the past. Ultimately, he married Katie Holmes, but it did not work out as well. Katie filed for divorce in 2012, and their marriage ended.

Despite his personal issues, Tom Cruise has always been the man of the hour in Hollywood. Also, he has a fantastic line-up of movies ahead of him. 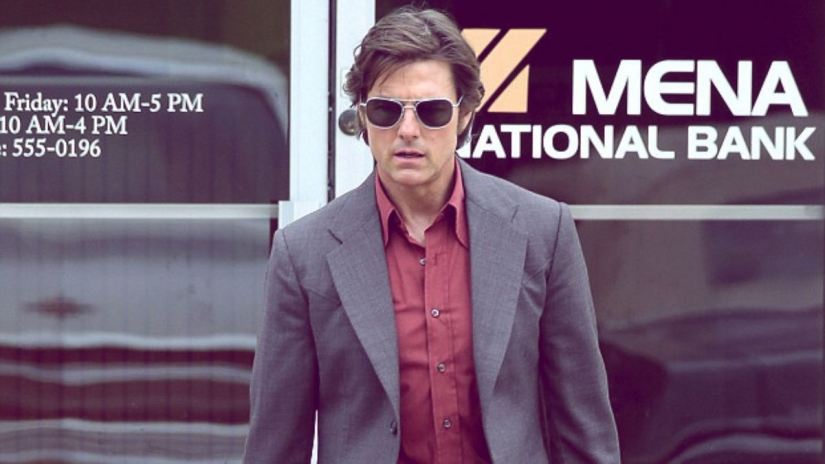 I love Tom Cruise and his movies. That man is amazing.