For comparison, the German "Kübelwagen" was built only 70,000 times. Introduced into the US-army in WW II. An undemanding design and a high ground clearance were its main advantages. Thousands of these cars are still driven by enthusiasts all over the world. 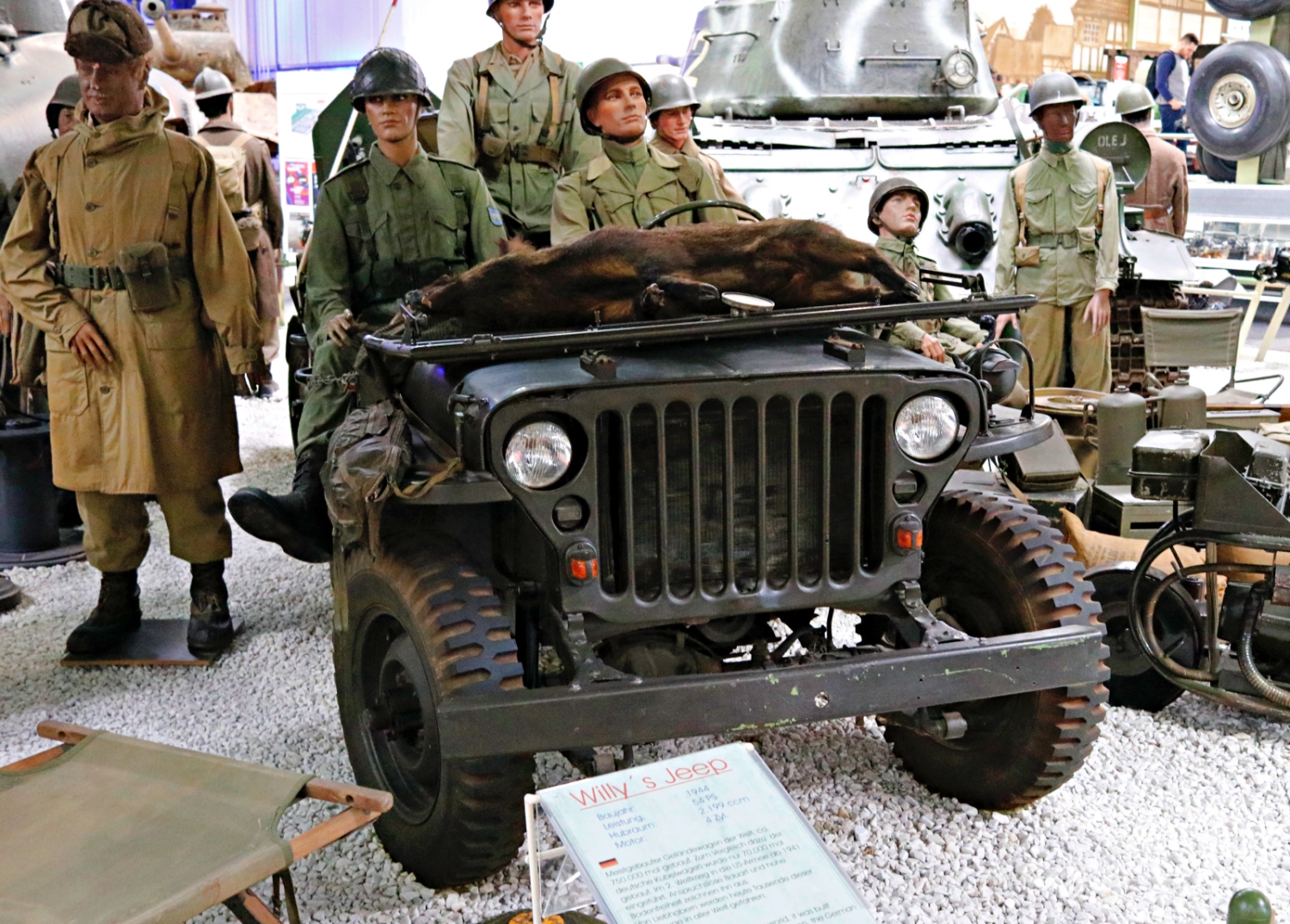 All photos are taken from my account on GOLOS: https://golos.io/@alexko

Interesting! I'd love to take one of those old jeeps out off roading. thanks for sharing.

The Willys MB and the Ford GPW, both formally called the U.S. Army Truck, Command Reconnaissance,commonly known as Jeep or jeep, and sometimes referred to as G503 are four-wheel drive military utility vehicles that were manufactured during World War II (from 1941 to 1945) to help mobilize the Allied forces.

well researched thanks for sharing your blogs are awesome.

WOW! I Really appreciate your art I think this is the very hard job in my mind and art I see I feel very satisfaction I other audience also I share this to my all social media again thanks Waiting For Next Post For a total calculated bidbot upvote value of $119 STU, $262 USD before curation, with approx. $30 USD curation being earned by the bidbots.

This information is being presented in the interest of transparency on our platform @alexko-steemit and is by no means a judgement of your work.

You got a 6.97% upvote from @postpromoter courtesy of @alexko-steemit!