#CHITRAL, one of the districts of #Khyber #Pakhtunkhwa in #Pakistan, is the local residents, while in ancient times it is called #Kushar or #Khukharar.

Historic experts, experts, authors, travel writers, and others described #Chitral as the most romantic, conservative and magical place of the coolest local cold language speakers cooled in strong Hindu mountains in the northwest of #Pakistan. Their centuries old unique culture and traditions with. 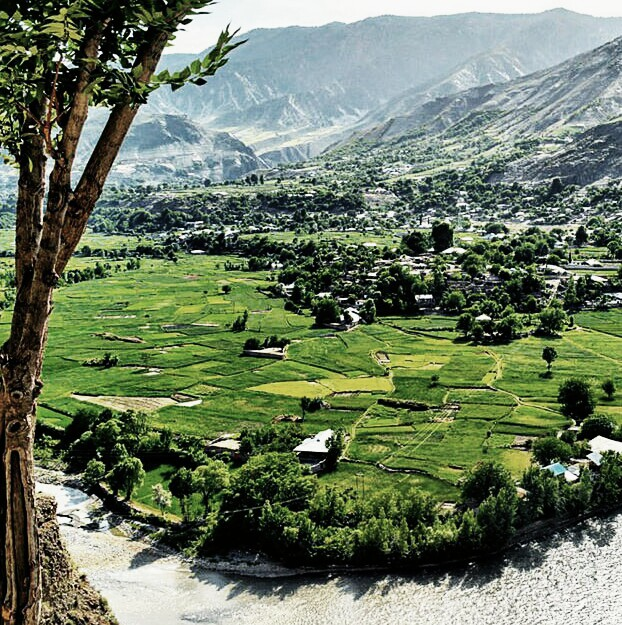 When a two main way - via #Lariah or #Lotari tunnel and #Shindur #PSS enter into #Chitral - inspection of the visitor to the landscape. #Chitral has been given a gift with extremely mysterious and steep mountainous mountains, vicious green valley, beautiful desserts and heavy glasses. #Chitral is divided into small valleys which are more than 35. The most important and worthy of these sub-valleys are the #Kalashis, hot springs, #Shashi Koo, #Mustaj, #Laspur, #Yakhon, lost the lost and the mother. This is the highest peak in the border of #Terichmir, only 36 miles away from the north east of #Chitral, is 25,263 benefits. This is also called the fairy castle. No mountain is less than 4,000 feet in the region and there is a height of 20,000 feet above 40 peaks. 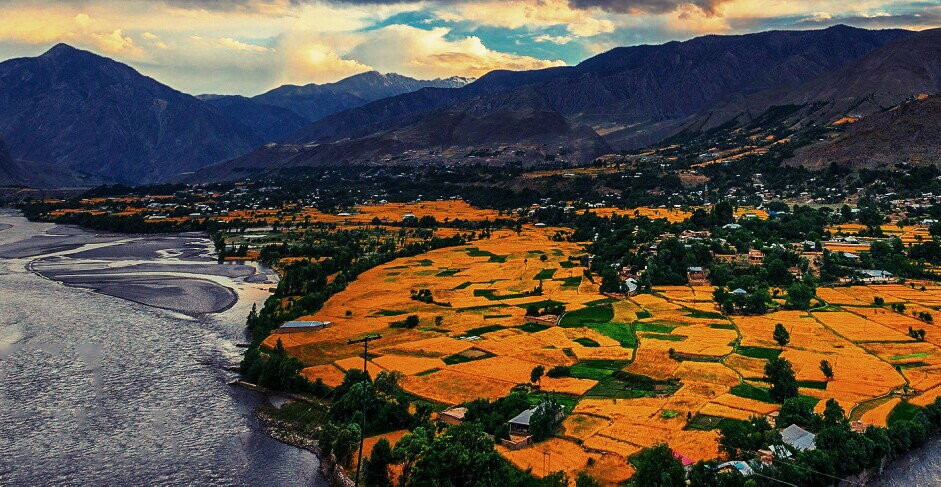 #Chitral's weather is extremely cold and cold in the winter and is very pleasant in the summer. The best season to visit the valley is from May to September. After heat temperature between 25 to 40 degrees Celsius in summer, it reduces minus.

There are several famous places in #Chitral such as #Drashish, #Avon, #Madakhshatta, #Arundo, #Bair, #Rumber and #Boomat; Warm Springs, #Rihanna, #Booni. #Kalash valley is a unique cultural and mystical history of the world. This culture is definitely a historic age habit. Over the last two decades, the world's highest polo earthquake has been famous worldwide for the #Showeror, Annual #Palo Festival. #Chhindal is situated on the hill area between #Chitral and #Gilgit #Baltistan and #Chitral is about 100 kilometers from the city and 40 kilometers from #Mastu of Upper #Chitral. 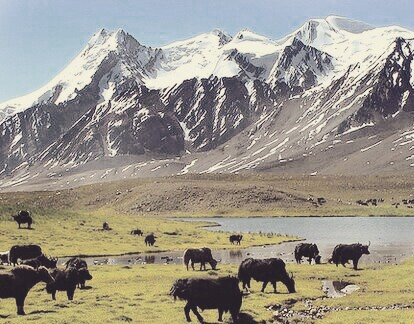 For the past time, #Chitral was an important point of view in northern #Afghanistan (ancient bacteria) and dark basson (in northern Pakistan) and the region's trade routes near #Jalalabad in eastern #Afghanistan. Yet, #Chitral established an independent state for centuries with his culture and language. At the end of the nineteenth century, it became a part of #British India. It was an important state in 1947, which was counted in #Pakistan this year. The dominant rule was used in 1954 by the political agent published in #Chitral. State was found in Pakistan on July 1, 1969. Chitral record date is divided into six figures.

This is all about #Chitral Valley. This Valley is so Beautiful and it is also a tourism point. Every year there too many people comes from Pakistan and to Foreign Countries.

All Photos are taken from this site

I hope you will Enjoy.

Please Give me #Upvote and don't forget to #Follow me.

Thank You All My Friends.