It's Friday, time for some more random fish pictures and videos. 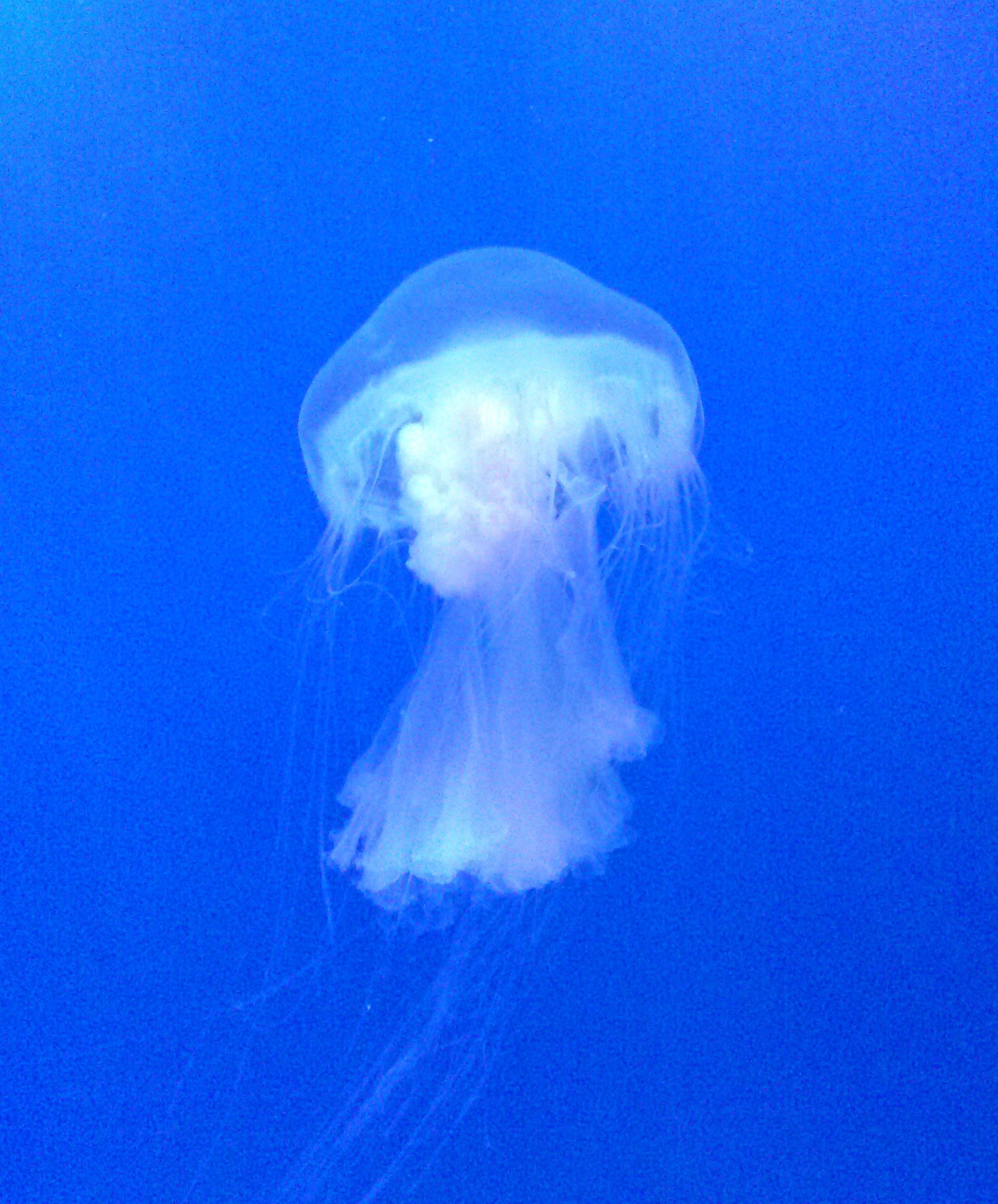 Today we go back to the Aquarium of the Pacific in Long Beach, California. Up first are Ghost Jellyfish (Cyanea nozaki). These beautiful jellyfish live in the waters of the northern Pacific.

Another jellyfish from the northern Pacific area around Japan is the Japanese Sea Nettle (Chrysaora pacifica).

Up next is another sea nettle, the Pacific Sea Nettle (Chrysaora fuscescens) which is found along the west coast of the United States. 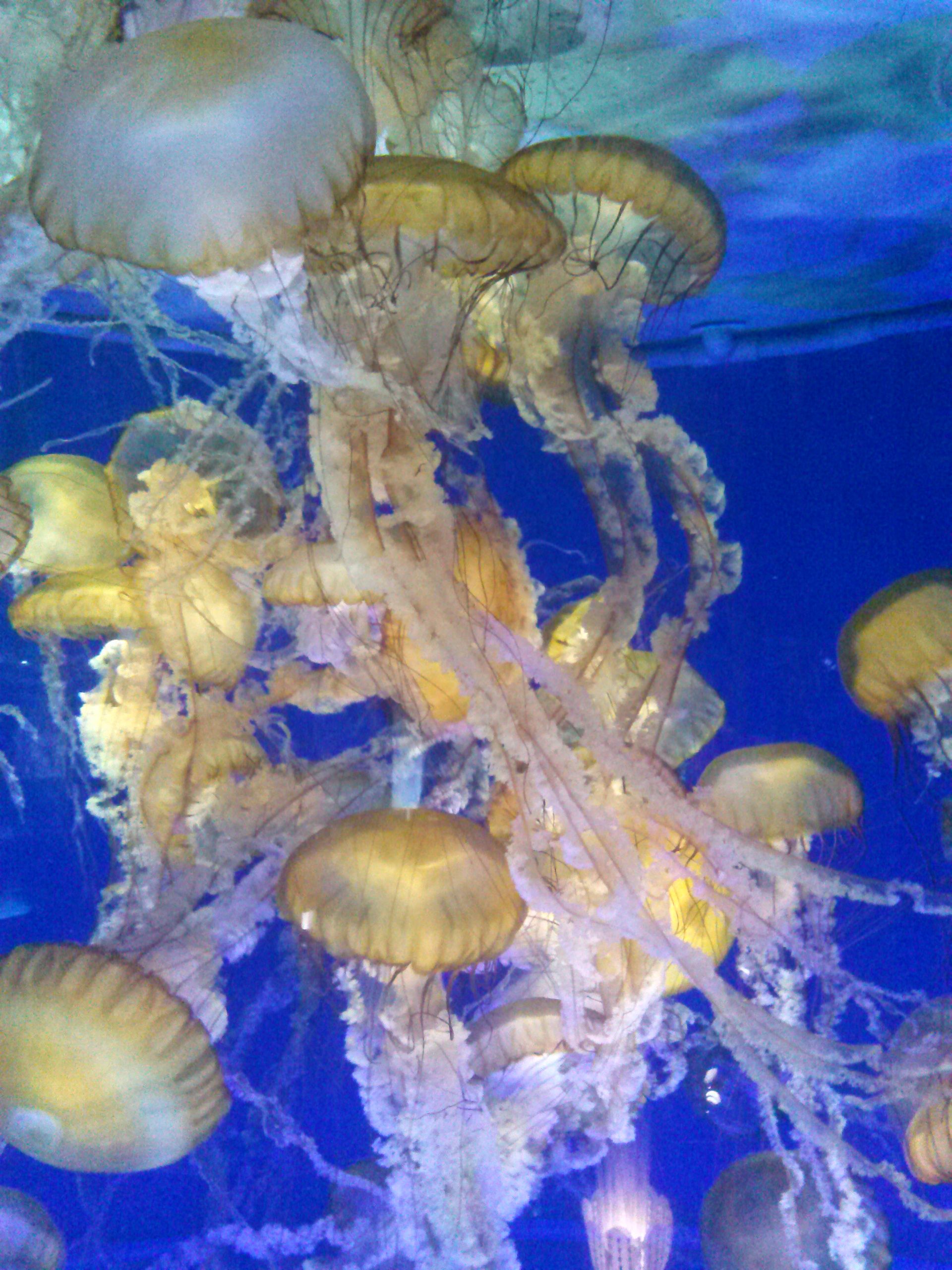 The sting of the Pacific Sea Nettle is considered mildly painful, similar to a bee sting.

I hope you enjoyed these photos and videos and now for the mandatory ugly fish picture. Yes, he likes my fishy posts but not my Steem Pressure posts.

Nice Jellyfish material. In perfect harmony with the season :)

This post has received a sweet gift of Dank Amps in the flavor of 14.29 % upvote from @lovejuice thanks to: @gregory-f. Vote for Aggroed!

I got a bellyRub and this post has received a 36.23 % upvote from @bellyrub thanks to: @gregory-f.

This post has received a 4.56 % upvote from @booster thanks to: @gregory-f.