Welcome to the second in my wildlife focus blog series (did you catch the first on the mole?) and in this one I'm sharing some facts about the great spotted woodpecker. You can tell them apart from their lesser cousins by their distinctive black and white wings, white shoulder part, and scarlet flashes on the adult males and juveniles. The crucial difference is the red underpart on the great, which the lesser does not have here's a video by the BTO that goes into more depth. 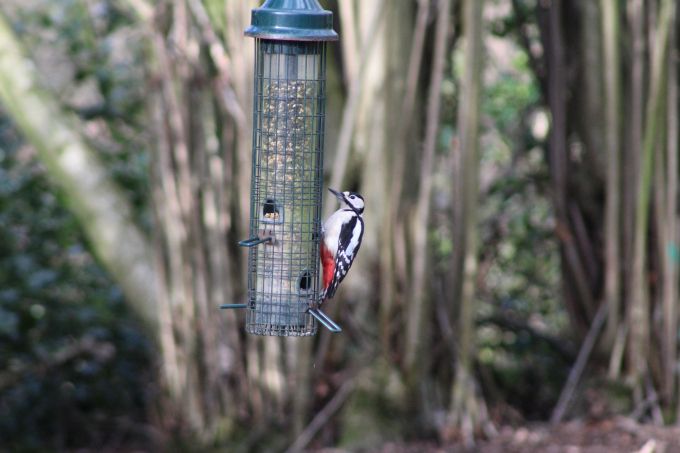