As everyone I started with learning how to do good trades with Bitcoin on exchanges. After few week I have discovered altcoins and why Bitcoin is so overpriced.

Now I’m here amazed about power and future of economy of tomorrow after the smart contracts will become popular.

As a professional backend programmer I wanted to tray those smart contract. How cool it would look in my CV and how much fun I will get learning refreshing new things. But there was one think which was stopping me from doing that, the
Solidity programming language. I can profit from learning new algorithms, data structures, processes but learning new languages is a as waste of time. With NEO I can write smart contracts using C#, Java and in future even in C/C++. How cool is that!
After few clicks I found information that City of Zion is launching its second dAPPs Competition. I check what the prizes are and how complex were applications from the first competition. 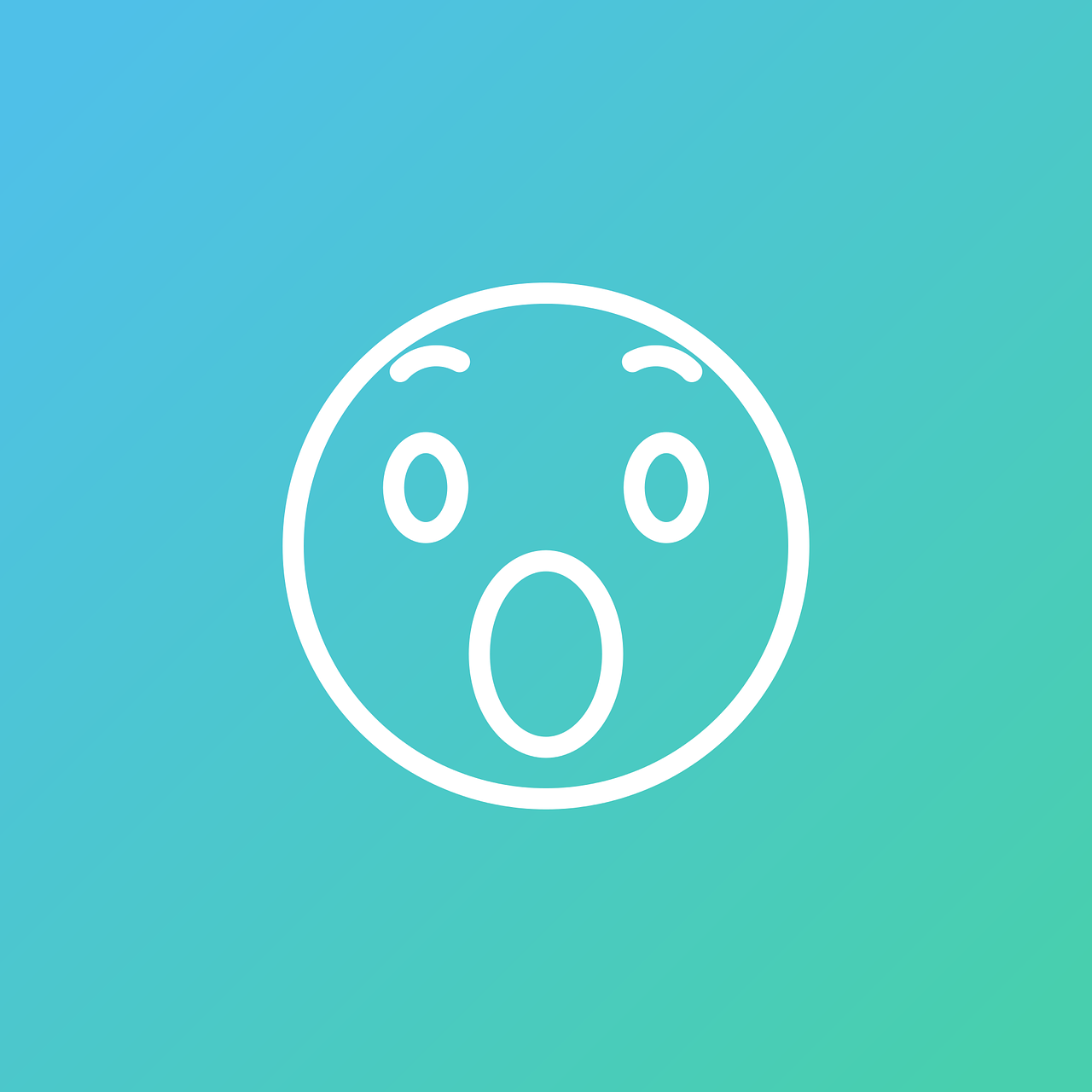 It seemed so not real, so much many for a basic app (to win first competition a basic app was enough). What is the trick there? I have only found that at least 500 GAS should be used to deploy the dApp, so 850 GAS is left for me for future development (but still it's a lot of money).

I started to learn how to write a good dApp and then I found NEO System Fee page.

With those high prices for creating a contract in NEO and similar in Ethereum I cannot find a business case what could write just one programmer to make it profitable or at least not to lose money.

Guys do you thing learning how to write a dApp without a stunning app idea have any sense?

In few years for sure there will be lots of new blockchains with cheaper dApps. Should I say hold and get back to writing smart contract after a year or two?

Congratulations @properfraction! You have completed some achievement on Steemit and have been rewarded with new badge(s) :