In the company of sports director Hasan Salihamidzic, he signed a new contract in the premises of the Bavarian giant, which the club was able to "oust" potential buyers. 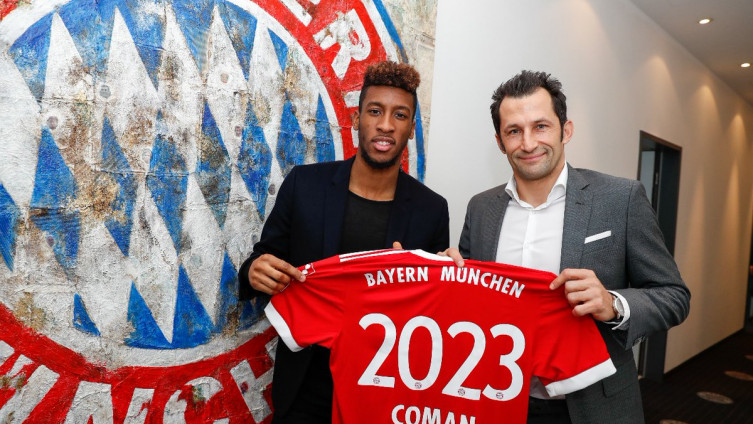 Koman came to Bayern 3 years ago from Juventus for 21 million euros, and before that he performed for Paria Saint-Germain.

He originally came from Torino to loan, but decided to buy his contract in Munich.

Since 2014, he has played 42 matches and won six goals in the Bayern match.

Good for Bayern. They need to hold on to him if they want to create another winning side like the one they had a few years ago.