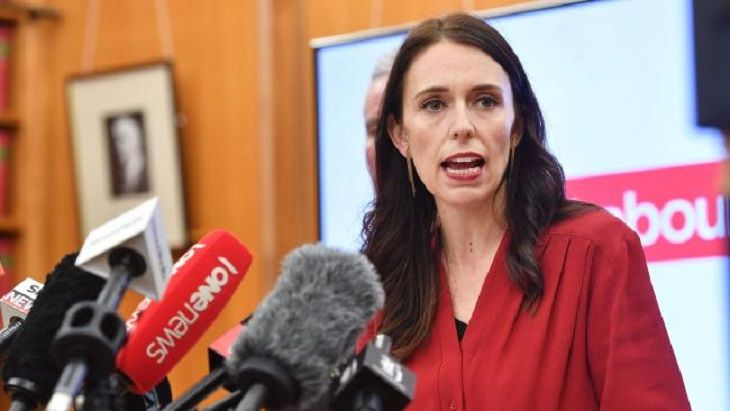 New Zealand's prime minister, Jasinda Arderna, was upset with the comparison with US President Donald Trump. In September 2007, Jasunda was quoted in the headline of a report by the US Press 'Wall Street Journal,' This is Justin Trudeau of New Zealand, although it is more closely related to the trump in immigration issue. "Jasindah was raging in anger.
In an interview with American NBC television on Tuesday, Jasinda said that at that time she was "very angry" at the comparisons of Wall Street.

He said, "We represent a party that is currently campaigning to double our refugee quota. We are a nation of immigration itself. Even myself, I am the third-generation representative living in New Zealand. "

Jasinda said, "Although New Zealand is considered to be a conservative country, we are going to fight against this bad name. And so, really, I was very angry because of this completely opposite commentary. "

In context, the Jasmine Labor coalition government has pledged to withdraw 20,000 to 30 thousand people's immigration in its three-year term. Especially foreign students who come to study in New Zealand are left to stay there. In addition, the foreign worker has announced to tighten the recruitment policy of companies in New Zealand companies.